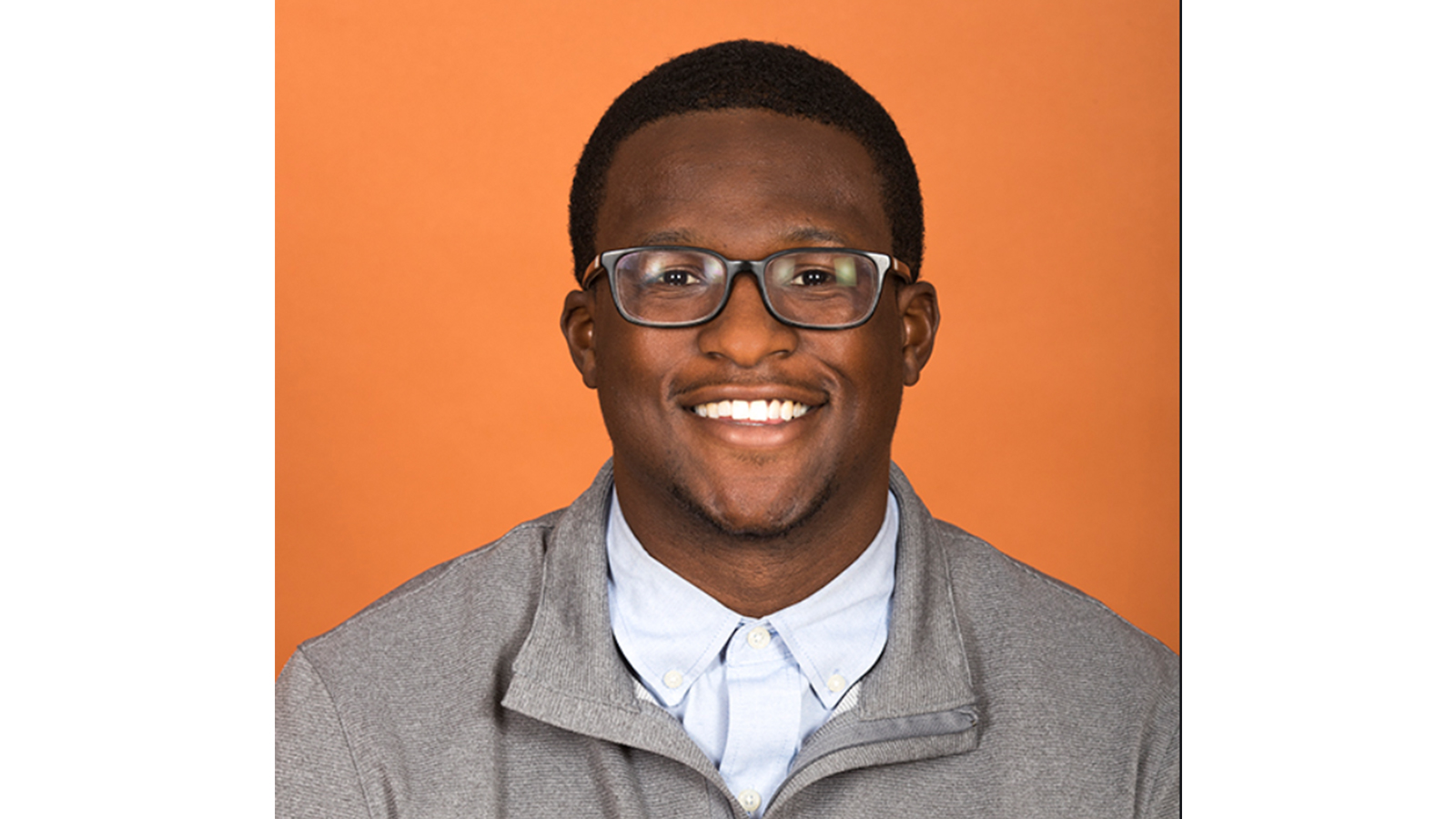 Part of the large cohort of newly hired teachers, Mr. Ekhator comes to Belmont Hill to teach Middle School history, coach football and basketball, and work in the admissions office. A graduate of both Amherst College and the University of Pennsylvania’s Graduate School of Education, Mr. Ekhator comes well prepared to fill the many roles he has taken on campus.

In a way, Mr. Ekhator’s arrival to campus is a return. A graduate of fellow ISL school St. Mark’s, he looks forward to returning to the ISL, albeit in a different capacity. He remarked that for a while it will feel a little weird, seeing things from the other side, but that he’ll get used to it. He speaks fondly of his time at St. Mark’s; the leadership roles he assumed and the independence he found both made his time there a positive experience, one which he looks forward to helping create for Belmont Hill students now. Football also played a big part in his high school experience and he is excited to return to the high school football world, mostly because of the sense of community it can provide. Still, Mr. Ekhator looks forward to creating a new experience for himself, even if it’s in a familiar world.

After graduating from St. Mark’s, Mr. Ekhator headed to Amherst College, where he studied political science and continued his football career. Because he was at a Division Three school, he didn’t find it hard to manage the two sides of himself that had emerged. In season, he was a serious athlete, but after that, he was primarily a student. He had a toe on each side of the experience, which didn’t make it difficult for him to experience his four years there as a normal college student. This balance between athletics and academics is an aspect that he already sees present at Belmont Hill, and one which he hopes to facilitate for students.

Towards the end of his college experience, his interest in education bloomed, and he had his eyes on graduate programs to pursue. He ended up at UPenn’s Graduate School of Education, a program that he looks back on with only positive memories. As a student in this program, Mr. Ekhator had the opportunity to work in a classroom setting to apply what he was learning. In this context, he worked for two years as a history teacher and basketball coach at the Trinity School in New York City. He worked as both a student and teacher at the same time, an experience that helped him formulate his own teaching philosophy. The experience made it very clear to him that his students had lives outside of school, and that he had to approach this fact with empathy.

It’s certainly a strange time to enter a new community, but Mr. Ekhator is up for the challenge. Like all of us, he excitedly awaits the day when we can return to a normal school environment. Beyond that, he is excited to continue the much-needed conversations surrounding racial justice in the country and in our community. He recognizes that the most powerful conversations are the ones that are led by students, so he is ready to facilitate and provide a platform for these students to direct a dialogue. He also gears up to work in the admissions office, where he hopes to make Belmont Hill more accessible to communities that aren’t principally represented here. The Panel is excited to welcome Mr. Ekhator to Belmont Hill and to see the many ways he will make a positive impact on our community!