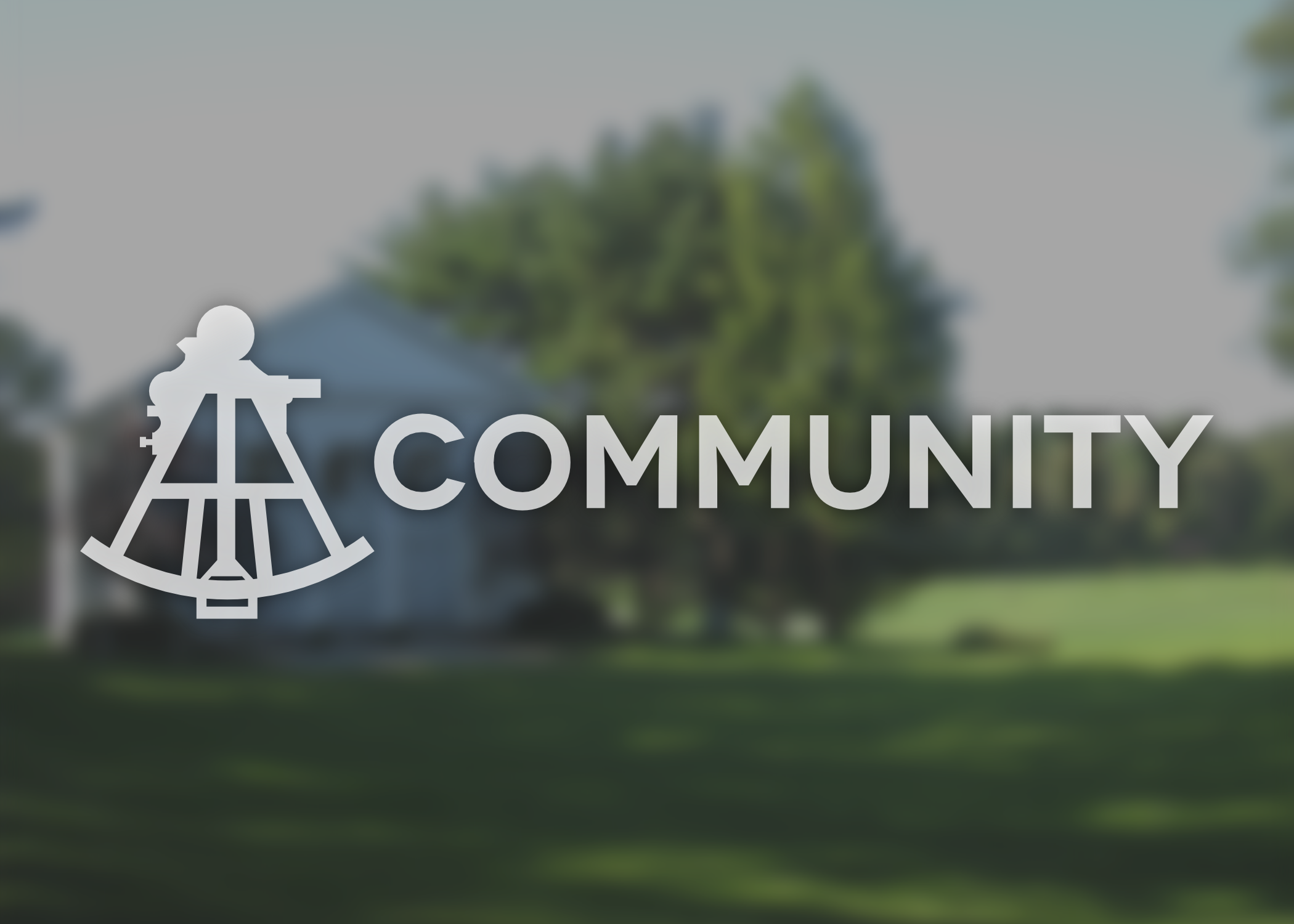 As boys returned to campus rested and ready to embark on the few remaining days of the first semester, the beginning of 2016 saw a change at the top of the Middle School, with Mr. Murphy taking the helm as Director of the Middle School while Mrs. Hamilton prepared for a well-deserved sabbati

cal. Having joined the faculty in 1995, Mrs. Hamilton has been immersed in almost all aspects of the Belmont Hill community, whether coaching Cross Country, teaching English, or acting as advisor to First Form boys (and I’ve had the pleasure of learning from her in all three settings!). While we will surely miss Mrs. Hamilton this semester, we hope she has a great time off-campus, and can’t wait to hear about her experiences and stories!

Mr. Murphy, who graduated from Belmont Hill in 1998, has been teaching Mathematics here since 2006, in addition to serving as Assistant Athletic Director and Head Coach of the Varsity basketball team. Although Mr. Murphy works with Middle Schoolers throughout the year, teaching seventh grade Pre-Algebra and coaching Fifth Soccer in the fall, he took up the position in an effort to “get to know the boys better and from a different perspective.” With an already busy schedule to begin with, Mr. Murphy is aided by Mr. Davis ‘07, who joined him as Assistant Athletic Director this year; however, serving as head is no easy job itself. As Mr. Murphy explains as we sit in his office in the Melvoin Academic Center, “there are so many different aspects of the Middle School, and the position is definitely as busy as I expected it would be. It really does show me just how involved Ms. Hamilton has been every year as Middle School head!”

With the door to his office, across from the second form study hall, almost always open, Mr. Murphy mentions that he really enjoys having “the kids stop by: it really makes my day hearing their stories and whatever else they have to say.” For Mr. Murphy, his primary goal is to have “as smooth a spring as possible. The boys already know that this semester is business as usual, and I’m not hoping to make any crazy changes.”

As an alumnus and long-standing member of the faculty, Mr. Murphy has been integral to Belmont Hill for many years, and is well-prepared in leading the Middle School to another great semester!