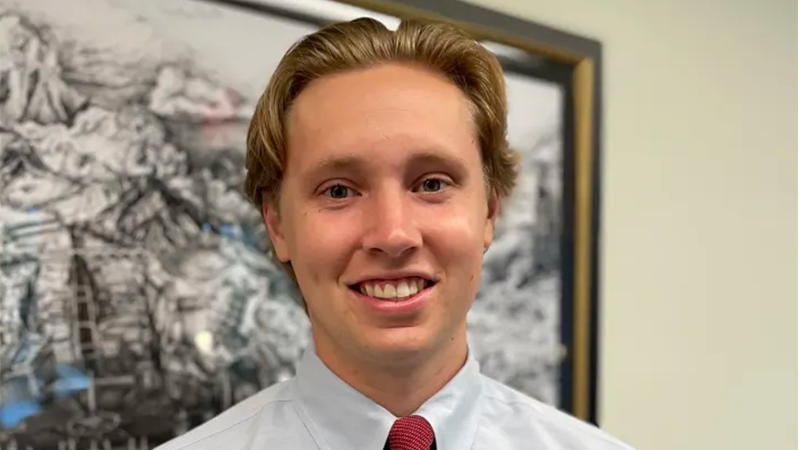 In his free time, Mr. O’Connell enjoys cycling and spending time with his two dogs, Lulu and Watson. Mr. O’Connell will be teaching Latin Alpha, Latin Gamma, and US Government. He is currently the head coach of Fifth Soccer, and will be coaching Third Hockey in the winter. In addition, Mr. O’Connell is co-advising for Form II.