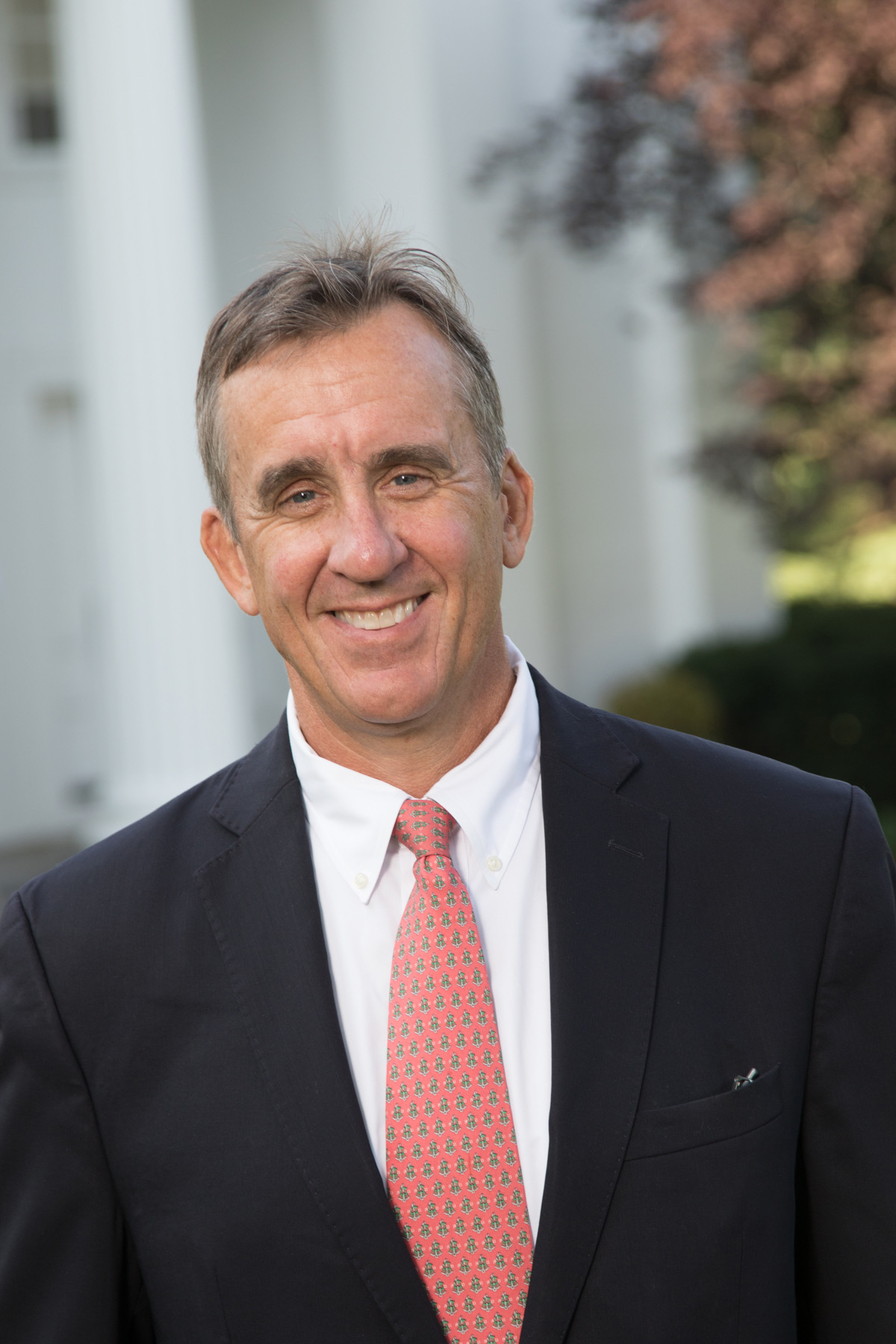 For the fall semester next school year, Mr. Richards will take a sabbatical, exploring all of the US.

Mr. Richards has been at Belmont Hill since 1991. Teaching Latin at various levels (Latin Alpha, Latin 2A, Latin 4, and Latin 4 AP), he served as the Chair of the Classics Department, and he received the Byrnes Family Chair in the Humanities in 2018. Mr. Richards has always loved Latin because “it teaches a broad spectrum of things: an appreciation for how language functions, precision of thought and expression, work ethic and accountability — even delayed gratification.”. He loves that a student who never learned Latin will be able to translate Vergil a few years later. His love for teaching Latin has greatly contributed to the success of Belmont Hill’s Humanities program.

Now that his children are grown and out of the house, Mr. Richards feels that he has more flexibility with his schedule. And wanting to do something adventurous before he gets too old, Mr. Richards decided to take a sabbatical: to go on a road trip around the US, “seeing parts of the country I haven’t been to, and doing a bunch of the segments of the trip with different friends and family members.” Loving driving and exploring new places, Mr. Richards looks forward to this trip in which he will pursue his interest to better understand America.

While away from Belmont Hill, Mr. Richards will most miss teaching, coaching, and interacting with the BHS boys. And as this school year ends, he finds it hard that he is finishing his 30th year at Belmont Hill. As Mr. Richards takes his sabbatical, Belmont Hill will miss him and looks forward to his return!