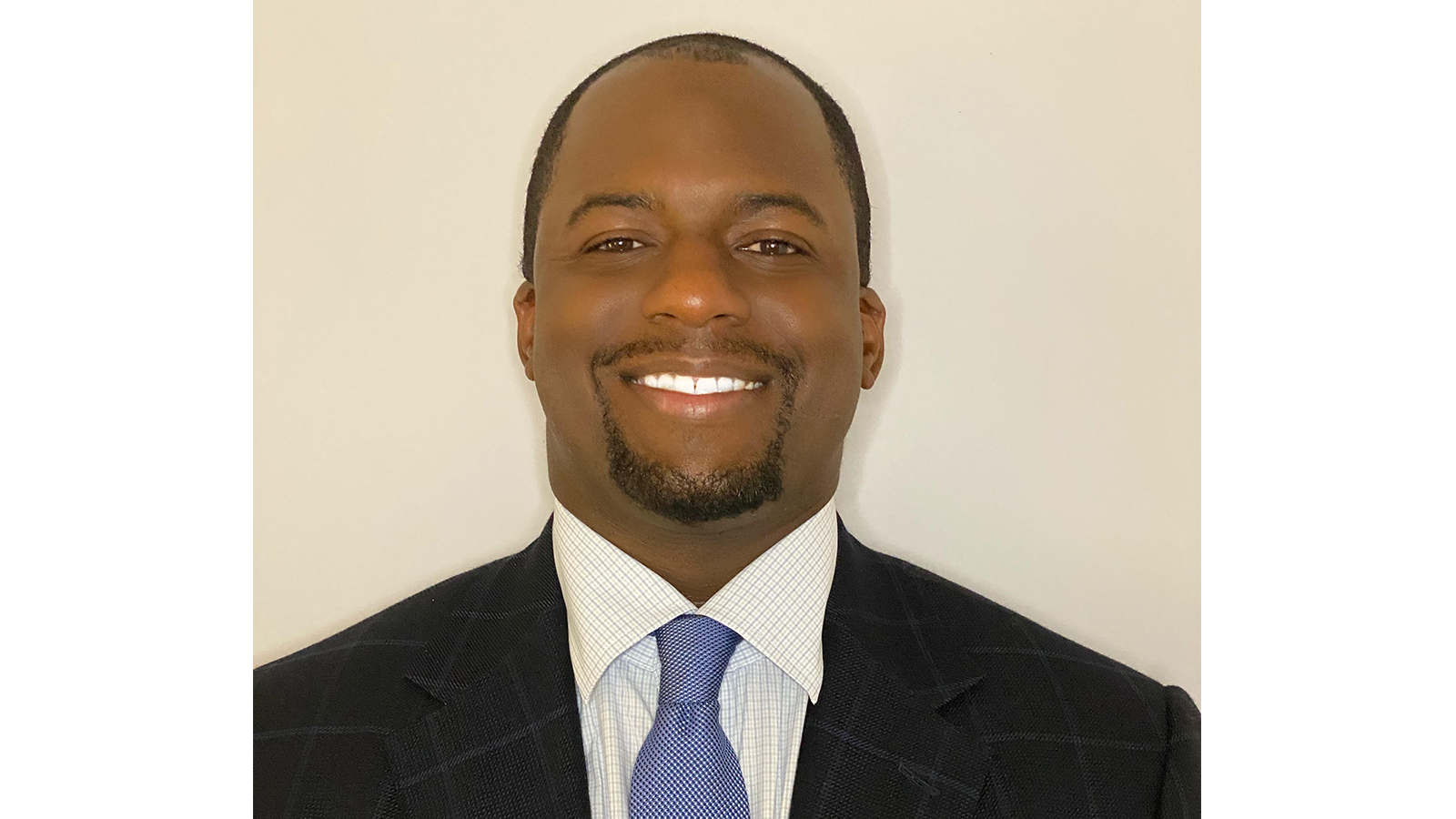 Mr. Rosser is from Patterson, NJ, and attended Tennessee State on an athletic scholarship and started at the QB position for all four years of college. He earned his Bachelor’s and Master’s degrees at Tennessee State and after graduating college, Mr. Rosser stayed in state to coach the Knoxville Central High School football team.

While he began as an assistant in 2008, he was promoted to a head coaching role in 2014. Mr. Rosser led an extremely successful team and went on to win back to back 5A state championships (2018-19) in Tennessee and become number seven in the nation. In February, he and his wife Brook moved to Massachusetts after his wife received a job at Harvard Business School’s admissions office. At Belmont Hill, Mr. Rosser looks forward to contributing to the expanded DEI faculty team, serving as our assistant athletic director, and advising in the Fifth Form.

He has joined Belmont Hill with great enthusiasm in a time where uncomfortable conversations and COVID-19 protocols have created a new normal on campus. When not at school, he enjoys spending time with his family, including his dog, as well as traveling and writing poetry. The Panel wishes Mr. Rosser the best as we continue this fall and looks forward to his contributions to our community.