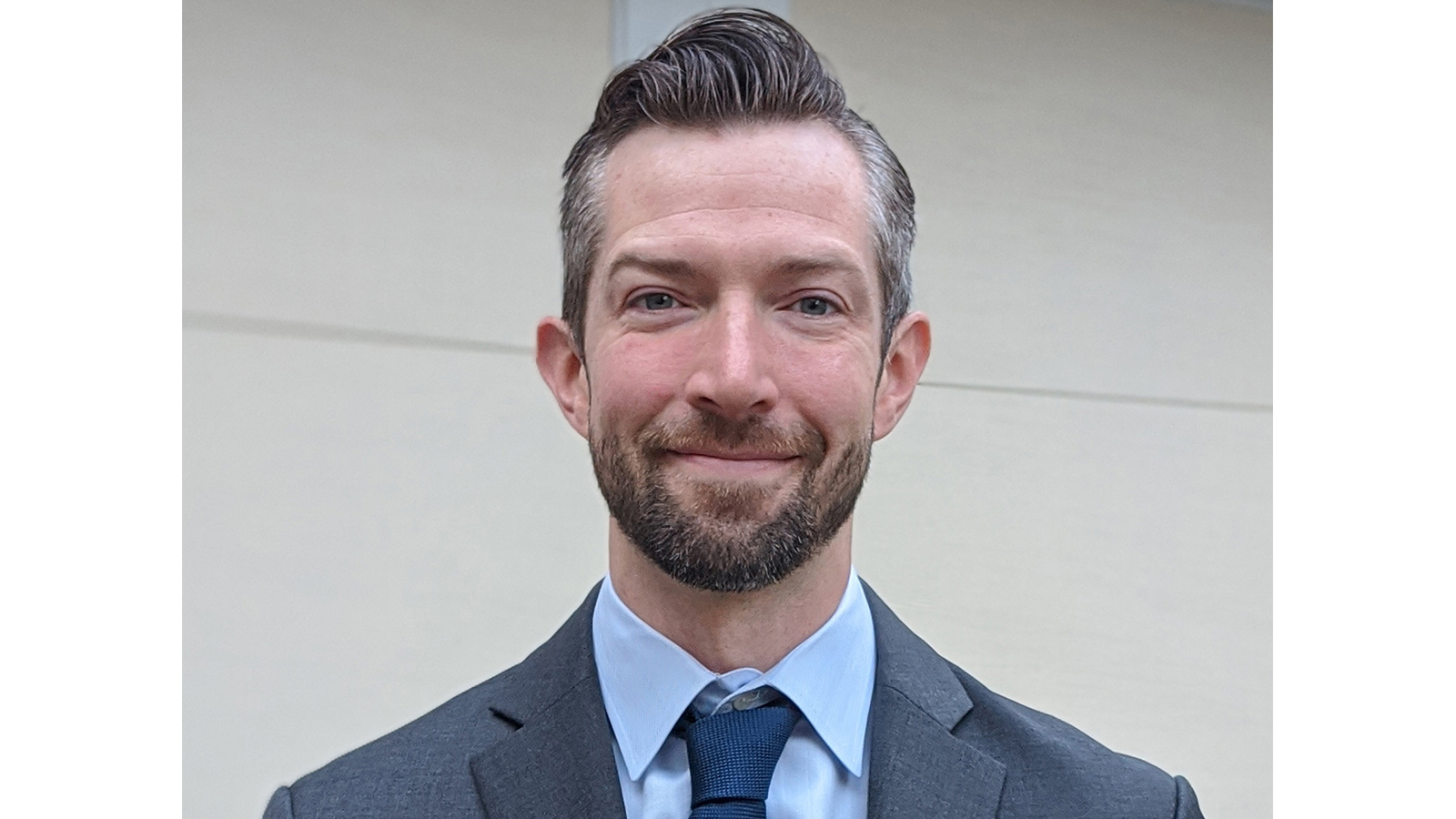 Growing up in central Illinois, Mr. Simpson learned to love the outdoors from his boy scouting experience. Mr. Simpson’s love of 19th-century woodworking, which he would continue exploring later in his career, came from his time at his father’s custom woodworking shop.

At age seventeen, he decided to join the Illinois Army National Guard because he believed that he could contribute to something larger than himself with his mindset and drive. There, Mr. Simpson quickly became a trainer and traveled a lot from base to base. He enjoyed and was proud of his time there.

Mr. Simpson’s earliest teaching experience came when he was twelve years old when he would give public demonstrations on 19th-century woodworking. After eight years of instructing soldiers on marksmanship and combative training, he began his career as a woodworker in Chicago. During that time, he taught woodworking at Chicago schools and hosted workshops at his woodshop. In 2016, he moved to Boston, and attended the North Bennet St. School’s Furniture and Cabinet making program, both learning and teaching as a student.

In addition to teaching woodworking, he will be a co-advisor with Doc Fast. Mr. Simpson pursues many other hobbies, including hiking, rock climbing, and sailing, and he participates in other mediums of arts such as drawing with pen and ink, charcoal, pastels, painting, and sculpting. The Panel welcomes Mr. Simpson to Belmont Hill and wishes him the best this year!