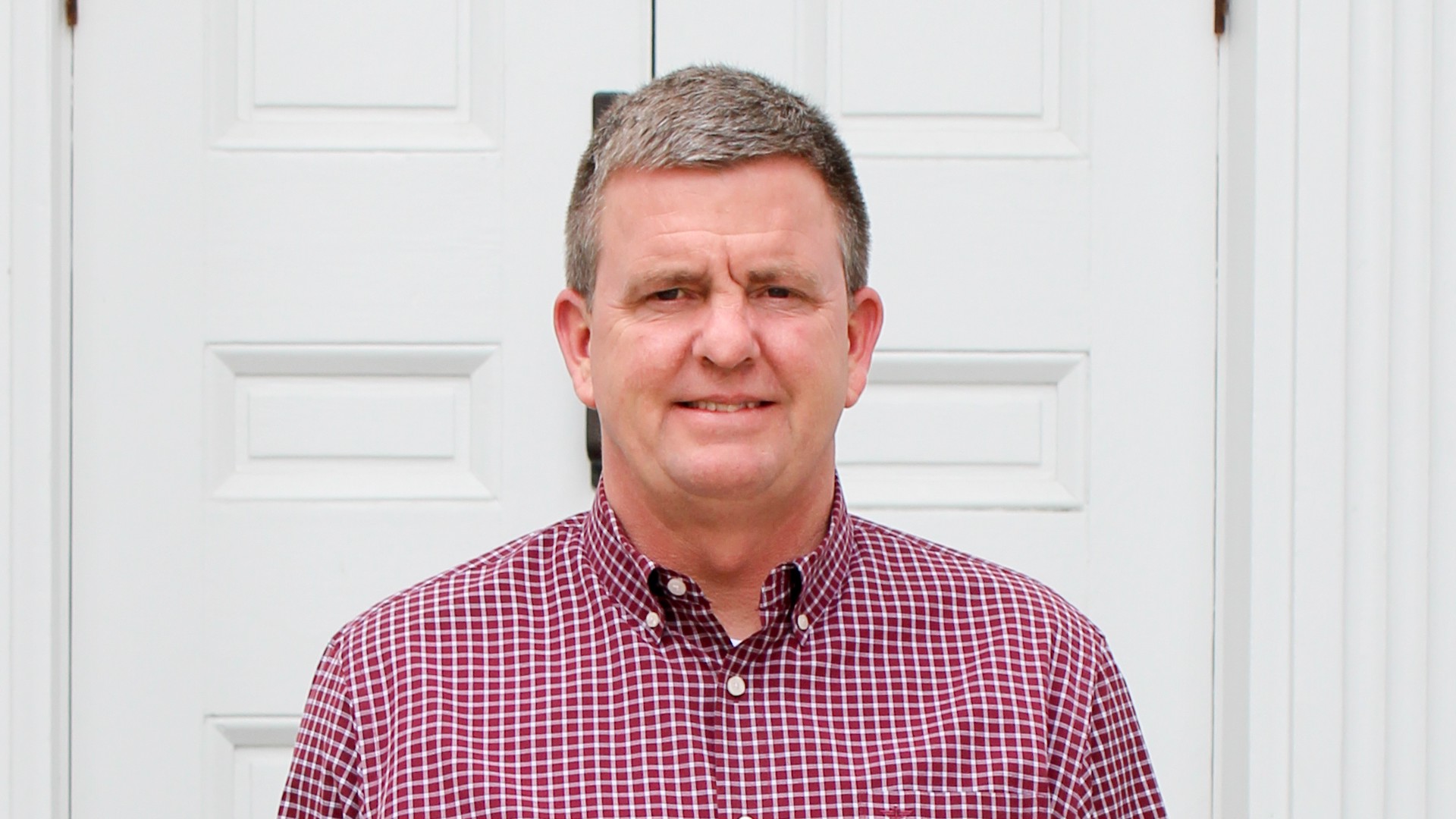 Two and a half decades ago, Mr. Young came to Belmont Hill temporarily amidst a career change.  He had been working for a masonry company in Boston, and planned on staying here while he charted a new course.  However, he realized this was a great place to work and temporarily turned into 25 years. In his time here, Mr. Young has worked tirelessly behind the scenes to beautify this campus and make it the best possible place to learn.  Although he would never admit it, Belmont Hill would not run without Mr. Young. Perhaps no one is as familiar with the intricacies of each nook and cranny of this campus as he is, and his departure will be a huge loss for Belmont Hill.  This summer, he will start a new job with the facilities department at Newton Country Day School. While he is sad to leave, it offers a great opportunity and the time is right for him and his family. “My two daughters are over there. Because of the hours here [at Belmont Hill] you tend to miss a lot at home.  Being at NCDS I’ll be involved in their day-to-day a little more. It’ll also be a nice opportunity to start over. Developmentally, NCDS is behind where we are and I’ll have a chance to do many of the projects I did here over again,” he explained. He also thinks that “the time is right. The new headmaster is in and settled.  There’s a point in everyone’s career and life where change is good and this seemed right.”

Looking back, he remembers the construction of the Melvoin Academic Center as the largest project he worked on, as well as the most difficult.  In addition, he has been a part of many other endeavors including the additions to Morse and Science, the construction of the Music Building, and the upcoming Chapel renovation.  He also remembers the particularly challenging winter of 2015, where it snowed non-stop. “ That was something I will always remember. It was like we lived here. The difficulty of getting campus open was monumental.  Whenever we have challenges, we always seem to come back to that,” he explains.

He also says the thing he will miss the most is “The community.  Everyone who I have worked with for years. The way everyone pitches in around here.  It’s a great place to work.”

On behalf of everyone here, we thank Mr. Young for his years of dedication and wish him well in all his future endeavors.