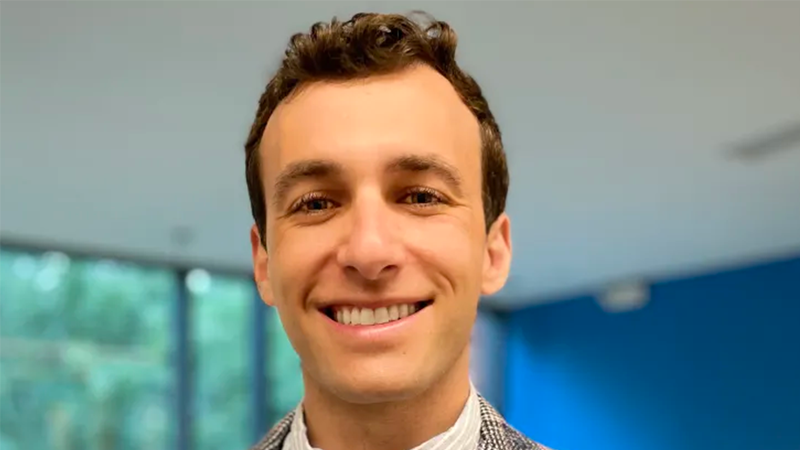 Mr. Ziff joins Belmont Hill with expertise in engineering, specifically making, having overseen a larger space at City College of New York. He attended Blair Academy, where he rowed crew and wrestled on the school’s prolific team. He also excelled in theater, having started acting at a young age and he modeled and acted in several television shows. After Blair, he attended the University of Miami, where he completed his bachelor’s and masters in Industrial engineering. Following college, he moved to Los Angeles, hoping to give acting a real shot. Although he found success—performing in several independent films and meeting actors including Sofia Vergara, Patrick Dempsey, Martin Kove, and Billy Zapka, he found teaching and engineering as his true calling. Accordingly, he moved on from acting, returning to school to complete a Masters of Sciences at The City College of New York. There, he oversaw a makerspace, gaining immense experience in overseeing maker equipment. He now joins Belmont Hill, drawn by the willingness and support of our tight-knit community.

At Belmont Hill, Mr. Ziff is overseeing the makerspace, teaching Form III engineering, and advising in Form VI. He is looking to expand engineering opportunities, specifically establishing a competitive robotics team. In the near future, Mr. Ziff will establish a VEX robotics team—a large league with more than 20,000 schools participating. Minimal experience is required for this team, allowing everyone to join and find a place on a team. Mr. Ziff also hopes to implement a FIRST robotics team: a more competitive and demanding team. Mr. Ziff is  looking forward to the advent of the new makerspace. Using the space, he wants to teach students new technologies and implement a drone program. He hopes to break the barrier of technical skills in the makerspace, making everyone feel welcome to create anything they wish.

Outside of Belmont Hill, Mr. Ziff loves making things, as well as gardening and cooking and hanging out with his two dogs. He emphasizes that he is happy to talk to anyone about making and urges anyone interested to stop by. The whole Belmont Hill community is so excited to welcome Mr. Ziff to our school and looks forward to seeing the development of the robotics program!