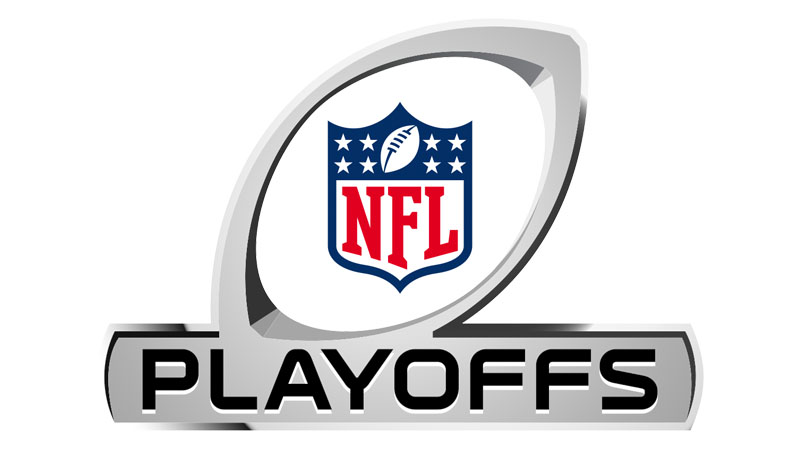 The first two weeks of the NFL playoffs have come to a close and we have potentially witnessed one of the most exciting, if not the most exciting, weekend of football in history. After four walk-off victories, the conference championship matchups are set. The Los Angeles Rams are hosting the San Francisco Forty Niners at Sofi Stadium in Los Angeles, and the Kansas City Chiefs are going to their fourth straight AFC Championship game and host the Cincinnati Bengals. Both these games are rematches of late-season matchups. In the NFC, the Rams lost to the Forty-Niners after blowing a 17-0 lead to lose in overtime. The Bengals played the Chiefs at home in Cincinnati where they stunned Mahomes and company 34-31 to clinch the AFC North crown.

So far, the playoffs have lived up to the hype, as Brady and Rodgers both were upset at home. The Buccaneers lost in a thriller to the Rams, tying the game at 27-27 after previously trailing by 24, their defense gave up a Mathew Stafford pass to the NFL’s leading receiver Cooper Kupp which set up the eventual game-winning field goal. Rodgers and the Packers were heavy favorites at home after having gone undefeated at Lambeau all season. But the Forty-Niners, led by their special teams unit, shocked Rodgers on a last-second field goal to win 13-10 in the snow. The only touchdown scored by Green Bay was on their first drive and had their field goal blocked to end the first half, and in the second, the Niners special team unit came up with another big play, blocking the Packers’ punt with 5 minutes left in the game and returning it for a touchdown to tie it. With the conference championship games coming up this weekend, many hope that the games match those of this past weekend.