Debate of the Issue: Pie

Debate of the Issue: Pie 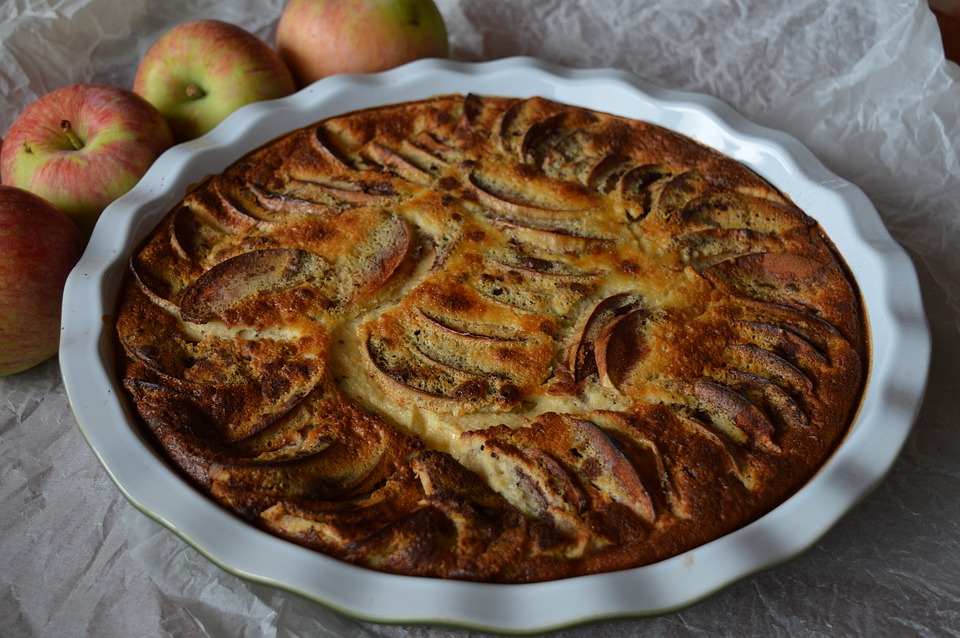 I’ve got one question for Jay O’Brien… Do you hate America? Do you hate freedom? Do you hate bald eagles? (that was three questions I’m sorry) To quote the great card game Apples to Apples, “Apple Pie: It’s as American as….. as….. Something.” Of course, the classic idiom goes “as American as apple pie,” which is why the quote is funny guys! The natural association that we see between pie and America is easy to understand — both are great — but this debate isn’t about America, it’s about pie versus cake, so let’s get down to it.

First off, let’s talk heavy hitters; the big two that initially come to mind when thinking of pies are apple pie and pumpkin pie. Any type of cake pales in comparison to these legends of the dessert game. In fact, when young cakes around the age of five or six (in cake years) are asked what they want to be when they grow up, their most common answers are apple pie and pumpkin pie (research done by Gabe Schmittlein). I’m in danger of running out of analogies here but apple pie and pumpkin pie are like the 2025 Philadelphia 76ers winning their 5th straight NBA Championship and visiting the White House to meet the President – the perfect combination of unstoppable and America.

Pie doesn’t just bring the heat with its top two, though, it’s also an extremely diverse and deep group of desserts. Let me take you on a trip down Pie Lane… We’ve got all the fruit pies: apple, blueberry, peach, strawberry rhubarb, grape; the creamy pies: pumpkin, chocolate cream, banana cream, Boston Cream, key lime, pecan, sweet potato. Or we can show off the versatility of this food and go for the non-dessert pies: chicken pot pie, shepherd’s pie; the stretching-the-definition-of-pie pies: pizza pie, any sort of cobbler or crisp, tiramisu (all considered pies according to food.com). Pie takes the cake (YES PUNS) in this debate with both top-end quality and impressive depth. Doesn’t hurt that it’s got America on its side either. Your move, cake.