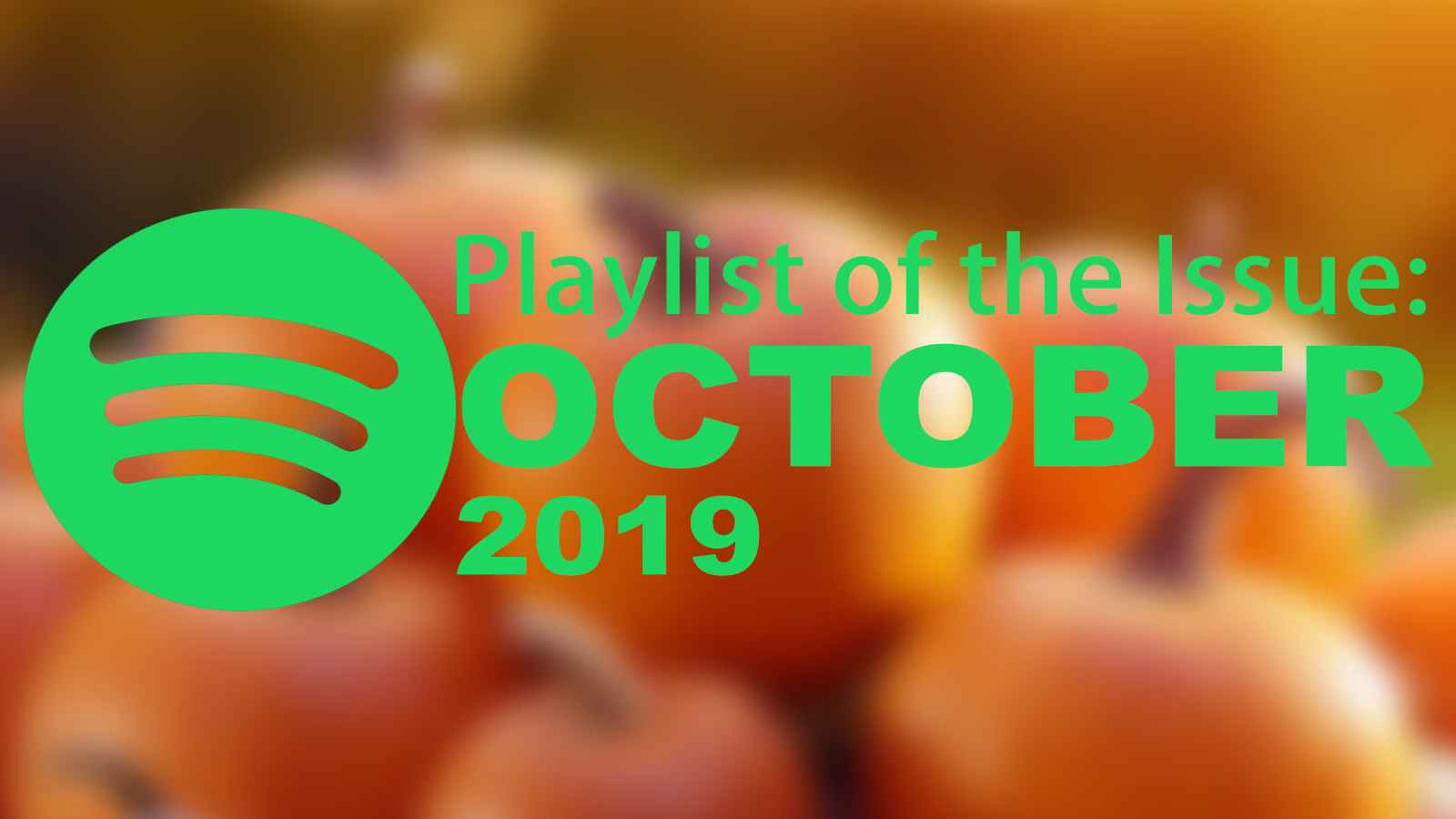 A perfect song to vibe to when driving at night, the single “I’m so tired” has risen to the top of pop fame. Popular, yet still rising, singer Lauv joining forces with distinguished Troye Sivan to reach new heights in both their careers so far. This song perfectly mixes Lauv’s chill, gripping, and fruitful vocals with Troye Sivan’s vocal subtlety; the compelling mixture of their voices creates a feel-good atmosphere. If you want a chill song that won’t feel overplayed, one that you won’t skip after listening to it ten times, this song is for you.

Giving a sense of nostalgia from the ‘90s, Khalid, with the help of A Boogie wit da Hoodie, gives the audience yet another masterpiece entitled “Right Back”, a song of the past and future, in his recent album Free Spirit. This song provides the best of both worlds through Khalid’s soulful flare and A Boogie wit da Hoodie’s thought-felt rap lyrics. The sad yet refreshing lyrics perfectly blend with the chill R&B vibe of the instrumentals. If you liked any of Khalid’s previous songs, you will be absolutely addicted to this one.

Have you ever had a sudden urge to listen to some older pop songs? If you want one that is feel-good and self-empowering, give “Live Your Life” a listen. Through Queen Rihanna’s powerful vocals intermingled with T.I.’s carefully crafted verses, this song creates a reminiscent atmosphere. I mean it’s Rhianna, so you know it’s a good song. T.I. and Rhianna will charm you with their hypnotic chorus and lyrical genius. A perfect hype song with no negativity, “Live Your Life” is the song to add to your workout playlist.

Billie Eilish once again captures the hearts of her audience through her single “come out and play.” However, this song provides a calmer and kinder flair to her musical arsenal, as opposed to her song “you should see me in a crown.” The ability and talent of this young artist to incorporate many different styles within her music really demonstrate that you can’t classify her under one genre. I added this song to my playlist around a year and a half ago and still listen to it religiously. Be prepared to become hooked onto this song. Don’t blame me if you can’t get the song out of your head.

Debatably one of the best EDM songs ever created, “Beautiful Creatures” sets a bar for pop music in my mind that will be very hard to beat. From the beginning, the song captures you with its amazing instrumentals; there’s a reason why Illenium is rated as one of the world’s most loved DJs. Also, MAX’s control over his voice is impressive, and this song is a testament to his talent. If you need a song to vibe to when you’re alone, with your friends, or with your family, this song fits all criteria. Basically, just listen to “Beautiful Creatures.”

Hot take: “Quarter Past Midnight” is my favorite song recorded in the 2010s.  The leading single in Bastille’s new album, Doom Days, the song mixes a bumping melody with electric instrumentals to create a truly exceptional and unusual tune.  Doom Days is written as if they were spending a night in the apocalypse, and “Quarter Past Midnight” follows this theme.  It’s a weird song, but it’s so complex and unconventional that its ingenuity cannot be denied. Bastille does a masterful job progressing through the song with masterful lyrics and nonstop energy until he hits the final verse, which infuses hard harmonization with intertwining melodic voices to create the ultimate melody.  I’m not going to lie, there were a few times where I almost got a speeding ticket because of this song. Listen at your own risk!

A lot of people love Trippie Redd, a lot of people love iann dior, what if they were to produce a song together?  “gone girl” is exactly what you’d expect out of that collaboration. The song is a perfect balance between rapping and singing; it is neither too fast nor too slow, and it certainly fills the empty void in your playlist.  The song is addressed to a literal “gone girl”, and, accordingly, the lyrics are both bitter and remorseful. Nevertheless, the melody provides plenty of energy and will do you justice in the musical sense. How has this song not broken top charts?

Lil Tecca has taken the music world by storm.  Along with many of his other hit songs, such as “Ransom”, “Love Me” is indeed the perfect vibing song.  At the young age of seventeen, Lil Tecca has already hit stardom by producing some of the catchiest beats, unforgettable lyrics, and amusing genius interviews.  In “Love Me”, Lil Tecca uses interesting instrumentals to compose a unique and appealing rapping beat. His style of rap is different, and I’m kinda liking it. If you haven’t heard this song yet, why are you still reading?

For my oldies throwback song, I decided to go with a lesser-known Chicago classic.  Chicago, a popular 1970s band led by Peter Cetera, is most notable for their hit songs, “You’re the Inspiration” and “Hard to Say I’m Sorry/Get Away.”  That being said, “Saturday in the Park”, released in their 1972 album Chicago V, is truly a hidden gem.  The song features my all-time favorite song intro, an ingenious combination of piano, electric bass, trumpet, and drums.  You can never go wrong with Chicago; every single song they produce seems to be of the highest quality. Listen to this song, or just listen to the intro at least!

Okay, so I’m a huge fan of Quinn XCII.  His lyrics are creative and passionate, and he often sings about meaningful or relatable topics.  Out of all his songs, “Flare Guns” is one of my personal favorites. It works well as both a bumping sing-along song or a late-night chill song.  “Flare Guns” is not one of the most complicated songs, but sometimes it’s nice to have a simple pleasant tune. It’s honestly one of those songs that you won’t skip when it shows up on your playlist.  Listen to this song, listen to Quinn XCII. I promise you won’t regret it.