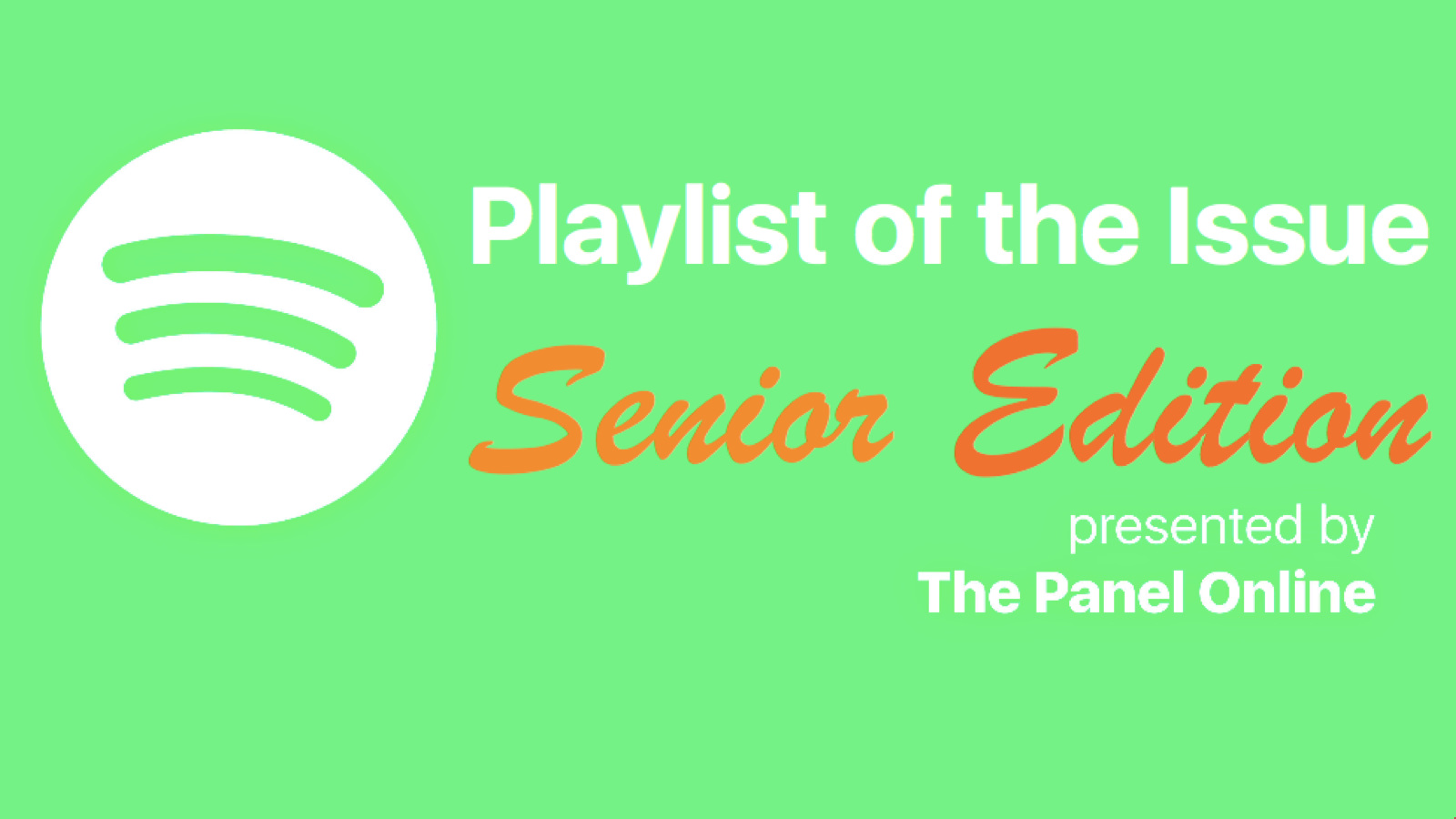 For this commencement edition of  The Panel, the editors decided to break from the standard Smoot-’n’-Goot-curated lineup and use the Playlist of the Issue to celebrate the graduating seniors. The Panel sent out a survey to the senior class asking them to choose a song which best encapsulated their time at Belmont Hill. Though we are not sure how indicative these following selections are of the Class of 2018’s taste, we do know that at least somebody likes them.

Receiving a suspiciously high two votes, this classic eighties pop song was apparently a hit among the 2018 seniors. Described by one respondent as “very fun and upbeat,” the song uses a fast-paced synthesizer and guitar riff to drive home the message that, well, girls simply would like to enjoy themselves. An anonymous sixth former sums it up best: “deep down, you know it’s true.”

At least one recent graduate relates to this famous late-nineties Green Day track as a “coming of age song” that “makes me look back at my time at Belmont Hill. The slow-paced song has become the official soundtrack of nostalgia, and has likely been on the minds of many Belmont Hill students on a sad day.

This Wiz Khalifa song ruled the airwaves back in the Class of 2018’s first form year, and it’s not hard to see why, with its catchy beat and sound financial reasoning in lines like “I got so much money I should start a bank.” Providing reasoning for his selection, a senior wrote, “I’ve worked hard and I’ve played hard.” Right on.

The El Paso, Texas, native burst onto the scene in 2017 with his debut album American Teen, filled with catchy songs about problems every teenager faces. 8TEEN is no exception, as Khalid worries about his future and his overbearing parents. Writes one senior, “I’m 18 and it explains my life. Minus the Marijuana.”

Dubiously described as “iconic,” Vroom Vroom can, I’m told, be described as “a song.” The dance-pop performer chants over what appears to be a beat composed of a baseball bat hitting a washing machine. Says the respondent, “It’s been a wild ride.” We’ll take his word for it.

Off of the pigtailed rapper’s breakout album, Congratulations touches on the tried-and-true hip hop trope of celebrating “making it.” Asked why he picked the song, one senior responded, “It’s important to celebrate your successes and work ethic, to reminisce, and to look forward to the future with positivity,” showcasing surprising eloquence for someone who listens to Post Malone

Possibly the highlight of Meek Mill’s pre-Drake run, Dreams and Nightmares begins with a retrospective Meek looking back on his past struggles but suddenly shifts to a no-holds-barred warning to his “haters.” From “the back of the paddy wagon” to “icy as a hockey rink.” Couldn’t have said it better myself.