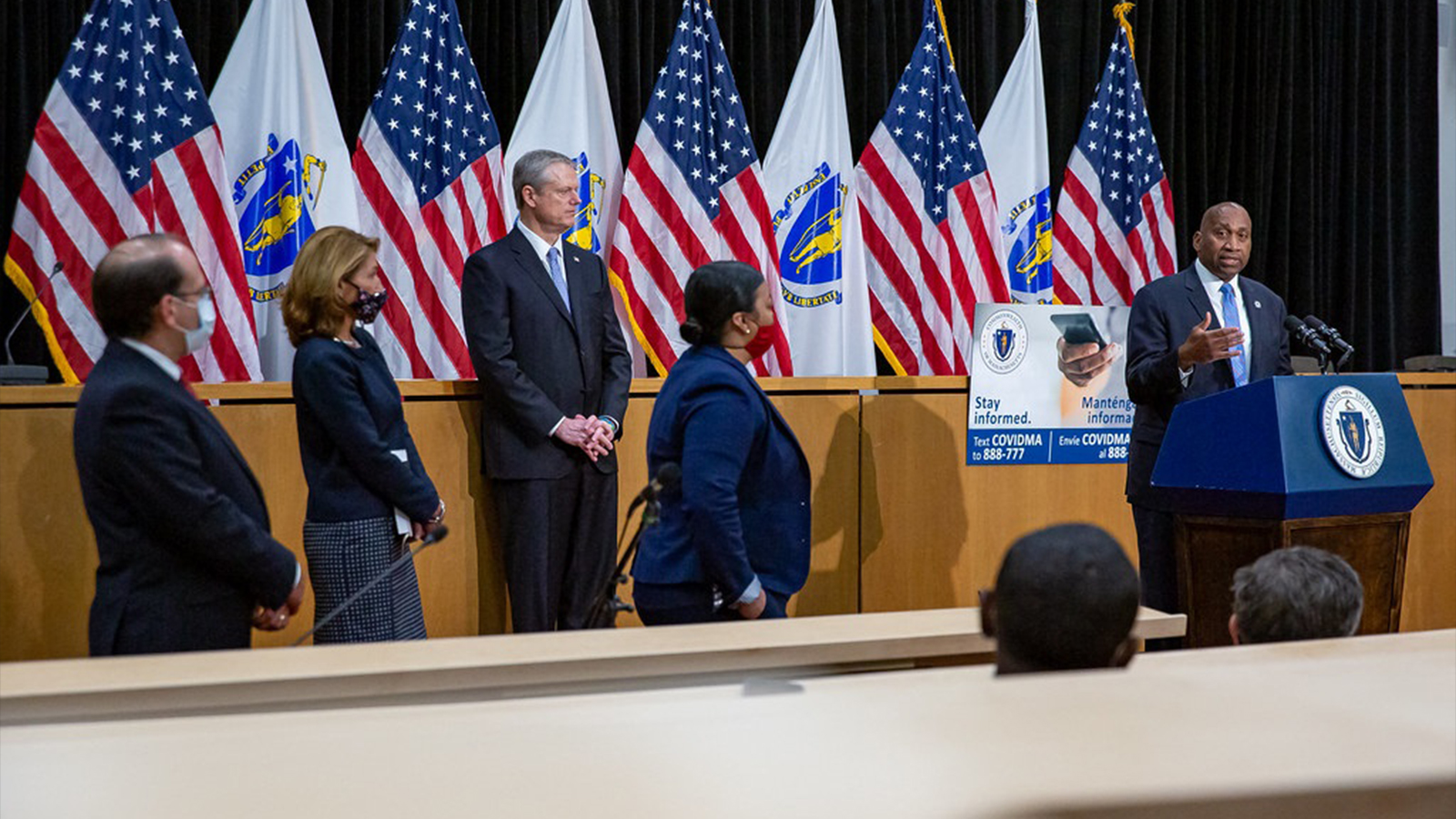 As our nation shifts its collective focus towards the upcoming presidential election, issues of police reform and violent protests have slipped from the forefront of the national conversation. The summer of 2020 saw two attempts at a national level to achieve “police reform,” one proposal by House Democrats and one by Senate Republicans. It’s worth considering the two definitions of the word “reform” (see Merriam Webster): 1) “to put or change into an improved form or condition,” and 2) “to put an end to an evil by enforcing or introducing a better method or course of action.” While both focus on creating a better condition, the second acknowledges the brokenness of the current system. This begs the first of two vital questions concerning the push for “police reform:” Is our current system of policing broken?

Many Americans would answer that question with an emphatic ”yes, beyond any reasonable doubt!” Others, however, would point to “good cops” and positive examples of police encounters. They might make a distinction between the few “bad cops” or “bad apples” and the majority of “good cops.” So which is it? Do we have a system that simply does not work or are there some cracks in the mold which must be filled? The answer lies in the history of police reform in the United States.

Police reform has taken many forms over the past century, from President Hoover’s Wickersham Commission in 1929 to the present day. Across political lines, it is widely accepted that there are inherent flaws with our nation’s system of policing, whether or not individual officers are “good people.” “For too long, police have been used and invested in as a catch-all for a range of issues” begins a Philadelphia Inquirer article. As our nation contends with social issues, police officers have been relied upon to pick up where social services fail. Nationwide, only about 1% of calls for service (911 calls that necesitate police response) are for violent crime. One phrase that has permeated progressive conversation around police reform is “defund the police.” But what does this actually mean? According to the Brookings Institution, “‘Defund the police’ means reallocating or redirecting funding away from the police department to other government agencies funded by the local municipality… Defund does not mean abolish policing.” While I do not suggest that one policy based on three simple words is the solution to a national crisis, it is a start. Defunding the police means further investment in mental health services, drug addiction rehabilitation, social workers, affordable housing, and more civil services. The most basic tenet of this is that police officers are meant to keep the peace and protect the rights of citizens; they should not be expected to mimic the responsibilities of highly trained medical professionals or experienced social workers.

So what does all of this mean in the context of national police reform? The answer is simple: history has shown that reform does not work. In Minneapolis, a city renowned for its recent implementation of additional officer training and other “reforms,” Derek Chauvin, George Floyd’s indicted killer, was not fired. Even after seventeen misconduct reports, he remained on the force as a distinguished officer. This is not just one “bad apple” that resulted in the murder of Floyd. The problem is Chauvin’s bosses, his supervisors, his fellow officers, his partners… the entire department allowed the incident to happen, perhaps not in that exact moment, but in the years leading up to it. While police brass, especially in larger cities or more prominent departments hold considerable sway over officer’s conduct, police unions are even more powerful. According to the US Bureau of Labor Statistics, in 2019 only 10.3% of workers across the country belong to unions. In law enforcement however, this percentage is significantly higher. Between 75 and 80% of sworn officers belong to unions according to the Bureau of Justice Statistics. What accounts for this significant disparity is the power of police unions in negotiating contracts and securing non-financial incentives.

While most labor unions focus on workplace rights and salary, police unions often negotiate for legal representation in prosecution, details surrounding making a statement after charges of wrongdoing, restrictions on releasing footage or officer photos, and time for officers to huddle before officially reporting their individual stories, according to a June 2020 NPR podcast. In this same podcast, University of Victoria economist and long-time police data researcher Rob Gillezeau revealed the findings of his upcoming study. After joining police unions, there was an average increase of 0.026-0.029 civilians killed in each county per year, predominately African Americans. This number is roughly 10% of the 1000 total people killed by police each year. At the same time, unionizing does not decrease the likelihood of officers killed in the line of duty nor improve crime statistics. Often states and municipalities that are stripped for money will arrange for lower funding for the police while allowing unions to stipulate their own concessions. What has resulted is centralization of power in law enforcement within the construct of the police union. Even when departments fire “bad cops,” unions frequently negotiate their return to duty. And even in cities that employ “progressive” reforms, problems persist.

We as a nation need to create a system of law enforcement that works for every single citizen, no matter their age, race, nationality, gender, or sexual orientation. We need to create a system that protects everyone, because at the end of the day, there exists both a constitutional and moral mandate to do so. In the eyes of the law, a guilty person has no more right to be killed than an innocent person as everyone is guaranteed the right to a free and fair trial. All too often, that trial occurs in the seconds before a gun is shot or a knee is placed. The solution to policing does already exist in our nation, and it looks very similar to suburban police departments in majority white towns. The question at hand is how our society can extend that level of care and comfort to all, and I have confidence that we can.