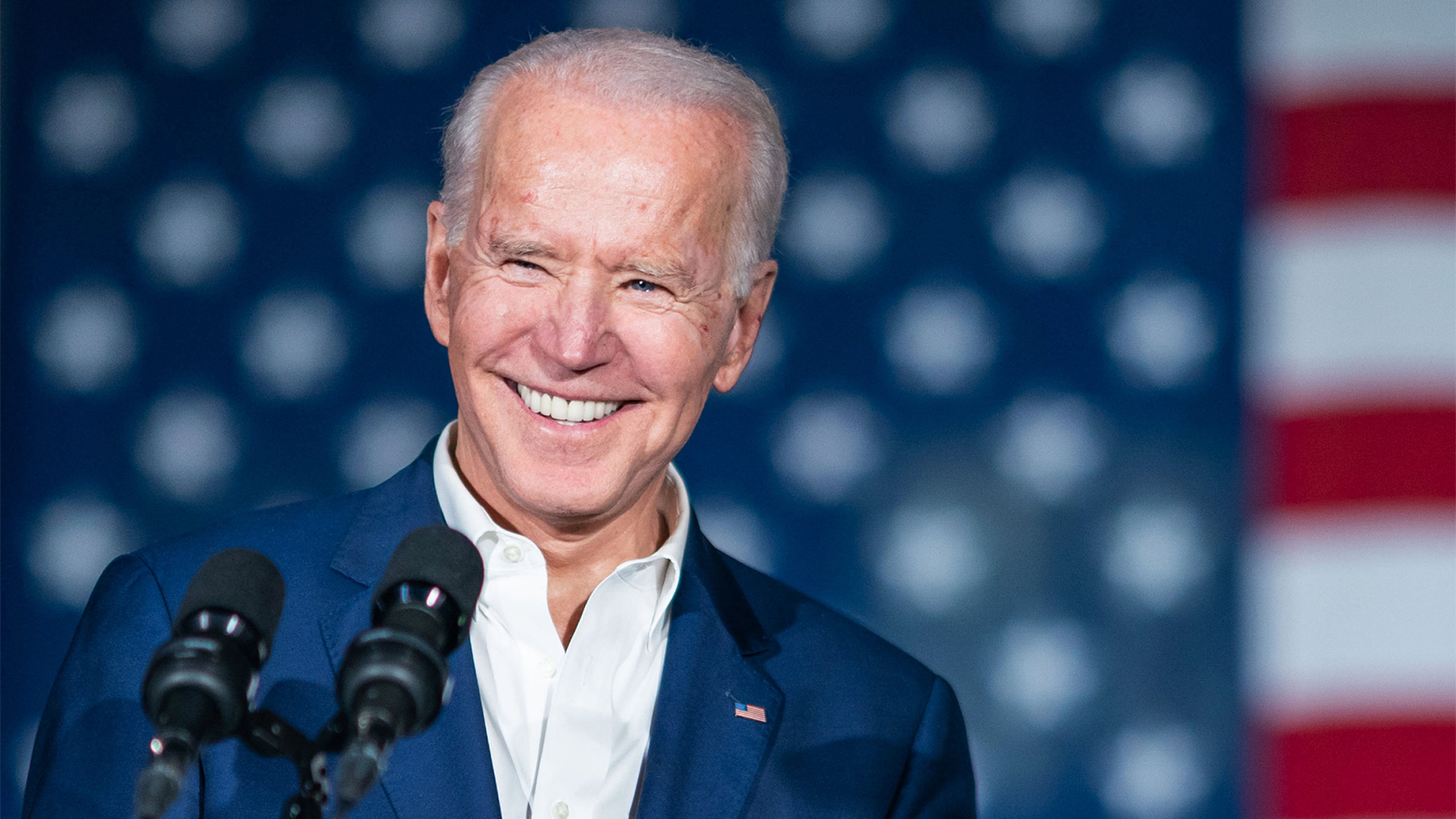 Because of the COVID-19 pandemic, newly-elected President Joe Biden has more to accomplish in his first 10 days in office than most other presidents would in 100. Starting almost immediately after his inauguration, Biden signed a slew of executive orders pertaining to stimulus checks, the minimum wage, and the revocation of Donald Trump’s restriction of immigration from many countries that are majority Muslim. By the end of his first day, Biden fulfilled multiple campaign promises, including rejoining the Paris Climate Agreement and the World Health Organization. On his fifth day in office President Biden signed an executive order that repealed Donald Trump’s ban on transgender members of the U.S. military. Biden also took other actions to respond to the climate crisis during his first 10 days in office, blocking the construction of the Keystone XL Pipeline, which would have carried tens of thousands of barrels of crude oil from Canada into the U.S.,  on Wednesday.Biden was also quick to repeal and replace many of the Trump-era policies regarding immigration. Within days of his inauguration, he proposed a bill that would create a pathway to citizenship for thousands if not millions of undocumented immigrants. Nevertheless, President Biden has a long path ahead of him if he wishes to fulfill his promises of uniting the country and solving many of its most pressing issues.

On the campaign trail, Joe Biden promised that his cabinet would look like America, and so far he has more or less kept that promise. According to the most recent United States Census, the cabinet is missing about one woman in order to match America’s demographics. It also seems that Biden has gone above and beyond these demographics for race, with about half of the cabinet being constituted of ethnic minorities. Antony Blinken, the former Deputy Secretary of State in the Obama Administration and Biden confidant, was nominated for the position of Secretary of State and confirmed by the Senate. The Senate also confirmed former Chair of the Federal Reserve Janet Yellen as the Treasury Secretary. Yellen is the first woman to serve in this position. Former Army General and commander of the U.S. Central Command Lloyd Austin was nominated as the Secretary of Defense and confirmed by the Senate. General Austin is the first Black American to serve in his position. Merrick Garland, the Federal Judge on the U.S. Court of Appeals for the D.C. Circuit, was nominated for Attorney General, and US Representative Deb Haaland (NM) was nominated to become Secretary of the Interior.  If confirmed, Secretary Haaland would be the first Native American cabinet secretary. Additionally, Dr. Rachel Levine, a proud Belmont Hill alumnus of the class of 1975, was nominated as Assistant Secretary of Health and Human Services. Dr. Levine would be the first openly transgender official to be confirmed by the U.S. Senate.

Many progressives across the nation are rejoicing now that the Democrats have control of both bodies of the legislature and the presidency. Some have called for immediate action on issues like the climate, healthcare, and racial justice, but the Biden administration still faces obstacles in its path to progressive legislation. Our system of checks and balances is designed to prevent tyranny of the majority and promote the balance of power. The price of these protections is that legislating is a tedious process and with a razor-thin majority in the Senate (including independent senators that caucus with the Democrats, there is a 50-50 split, and VP Harris breaks the tie in the Democrat’s favor), ramming a progressive agenda into law is far from a done deal.

The most noteworthy hindrance to any law would be the Senate cloture rule, which requires a 60-vote majority to limit debate on the floor and move to a vote. Without this vote, the opposition can filibuster, which is when they refuse to give up the floor and talk continuously so that a vote never comes to fruition. The so-called nuclear option, which would allow the Senate to override a rule such as the cloture rule with a simple majority, does not have expressed support from the entire party. With such a fine majority, only one vote against the party and the filibuster stands. The Senate can still pass laws using a loophole known as budget reconciliation to pass certain laws with 50 votes plus Vice President Harris as the tie-breaker, albeit to a limited extent (only one bill can be passed this way each year). Passing laws this way could be abused, but this would subvert Biden’s promise of bringing unity and bipartisanship to government. Add in Senate deliberations on Trump’s impeachment and cabinet hearings, and any legislative undertakings may be delayed. Efforts like progressive climate legislation including the Green New Deal, raising the Federal minimum wage, and taking action on months of racial turmoil could all be held hostage by an indecisive Senate.

Additionally, former President Trump filled the Federal judicial circuit and the Supreme Court with conservative judges. For example, a Federal judge in Texas overruled Biden’s deportation freeze. Conservative groups have the right to challenge Biden’s policies and the lawmaking authority of executive branch agencies, and Trump-appointed judges may serve as an obstacle to any progressive initiatives. These hurdles represent some of the rationale behind Biden’s calls for unity; without at least a sliver of Republican support, passing even moderate bills will be a challenge.

President Biden has had a busy first few days in office, and it goes without saying that the challenges he is facing are unprecedented. Between a worldwide pandemic, a climate in crisis, a country embroiled in turmoil, and calls for racial justice, the next few months will not be easy. Joe Biden will have to find a way to pass legislation with a slim majority in the Senate and countless obstacles before an idea is written into law. President Biden has inherited a nation more divided than ever, and history will be the ultimate judge of his actions in his first 100 days.