Raisin in the Sun Debuts Friday

Raisin in the Sun Debuts Friday 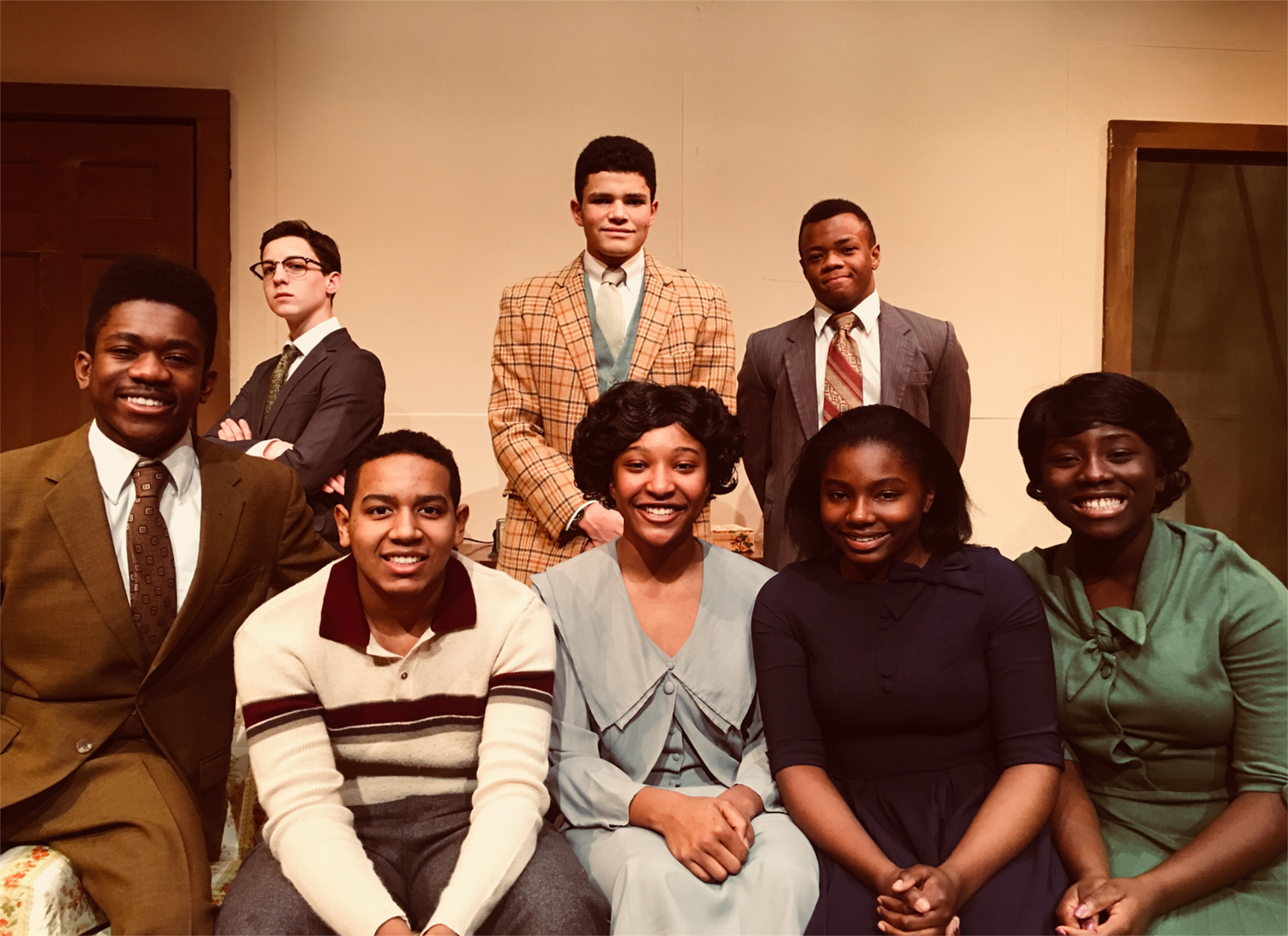 On February 9th and 10th, and with an open dress rehearsal on February 8th, Belmont Hill and Winsor will perform their adaptation of A Raisin in the Sun. Set in 1950s on the south side of Chicago, the play follows a lower class African-American family, the Youngers, as they receive a life insurance check for $10,000 following the death of their father. The money belongs to the matriarch of the family, Lena Younger (Chloe Duvall), who dreams of buying a nice house in a white neighborhood so the family can move out of their run-down, cramped house. Although it is Mama’s money, her son, Walter Lee Younger (Donavan Payne), a chauffeur who dreams of getting rich quick, wants to invest the money into a liquor store with his friend Bobo (Tim Brown). Walter’s wife, Ruth Younger (Kiara Patterson), disagrees and wants to invest the money into a new house so she can better her son, Travis Younger’s (Justin Santana), life. Meanwhile, Walter’s sister, Beneatha Younger (Ifeanyi Umunna), needs the money so that she can attend medical school. Beneatha vacillates between two suitors–Nigerian college student Joseph Asagai (Macdony Charles) and millionaire George Murchison (Tim Brown)–as she tries to find her own identity during the crisis. The themes addressed by the production are fighting the patriarchy and systemic racism, the importance of family, and hope.