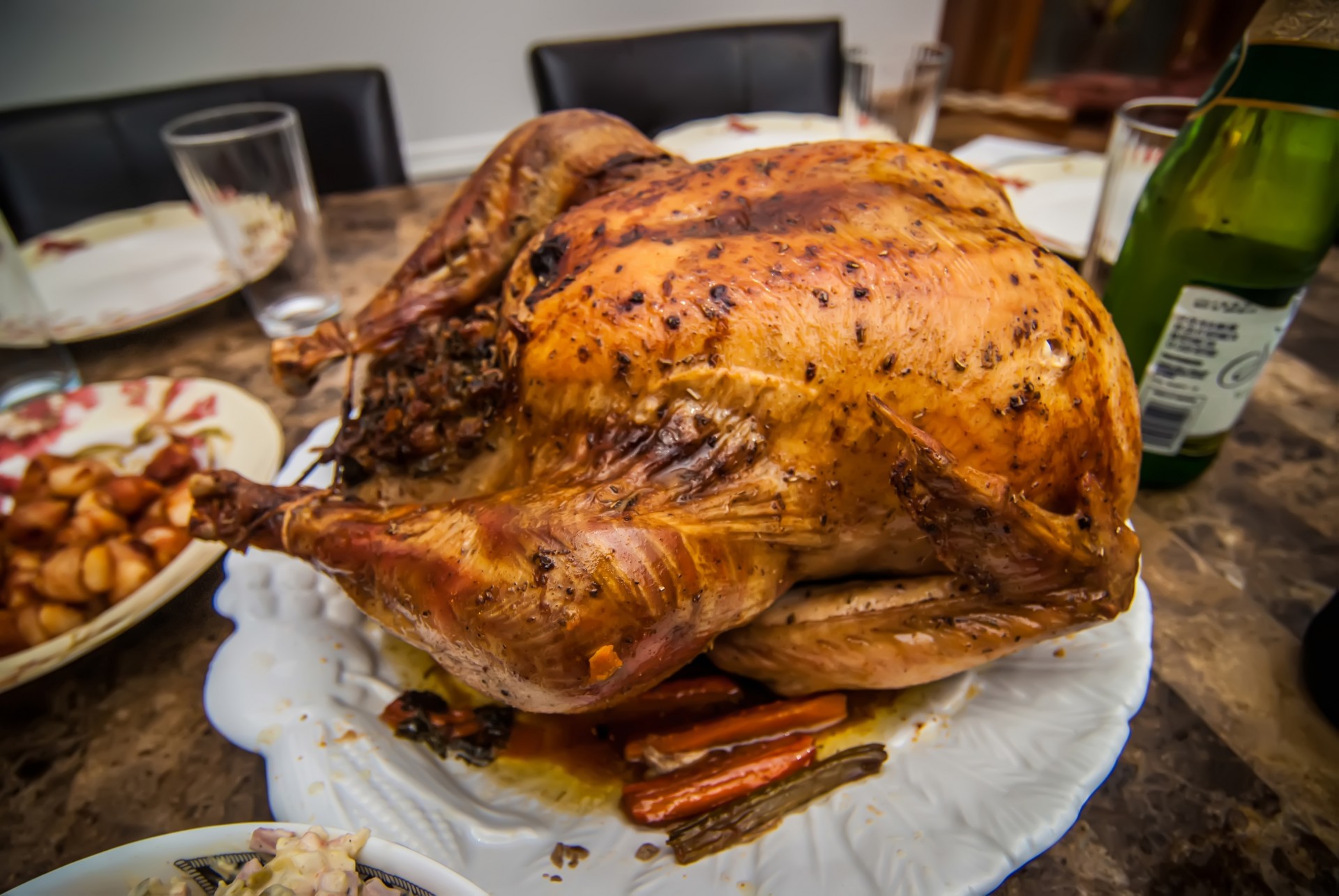 During the annual Turkey Drive this November, Belmont Hill students undertook the difficult task of feeding 425 hungry families who were not able to afford a meal this Thanksgiving. This ambitious goal displayed a tremendous increase from the goal of feeding 300 families last year. Without the generous donations made by many Belmont Hill students, parents, and faculty members, hundreds of families in the communities surrounding the Belmont area would not have had the customary dinner on a holiday that is both literally and figuratively centered on family coming together around a meal. This important school-wide project required all students to be involved in some way or another, whether it be donating or collecting food, making confirmation phone calls, packaging the meals, organizing materials, or dropping off the dinners. Ultimately, the success of this popular charitable drive depended on the participation of everyone. Everyday, boys faithfully brought in their assigned item to the collection boxes found scattered all over campus. After an entire month of accumulation and collection, all of the donations were collected by third formers, who then packaged and personally delivered the meals to those less fortunate the day before Thanksgiving break.

According to the Feeding America Organization, 42.2 million Americans, including 13 million children, are malnourished on a daily basis. 6.3 million Americans experience severe malnourishment everyday. The percentage of hungry adults and children has steadily increased over the last decade. Food insecurity has become a harsh reality for an increasing amount of Americans and litters urban areas nationwide.  Belmont Hill’s goal was to feed four-hundred-and-twenty-five of these families locally. Not only did we reach our goal, we surpassed it for the second year in a row.  We were able to give Thanksgiving meals to 480 families as a result of our collective endeavor. The 2016 Turkey Drive, a Belmont Hill Thanksgiving tradition, turned out to be a major success. Even just donating a bag of potatoes, a seemingly small gesture, ultimately made a significant impact on someone’s life on such an important day of the year. Next year, the school will aim to set and reach an even more ambitious goal than this year’s. Thank you to all students, teachers, and parents who donated food, time, and effort into one of the most important community service project of the year.