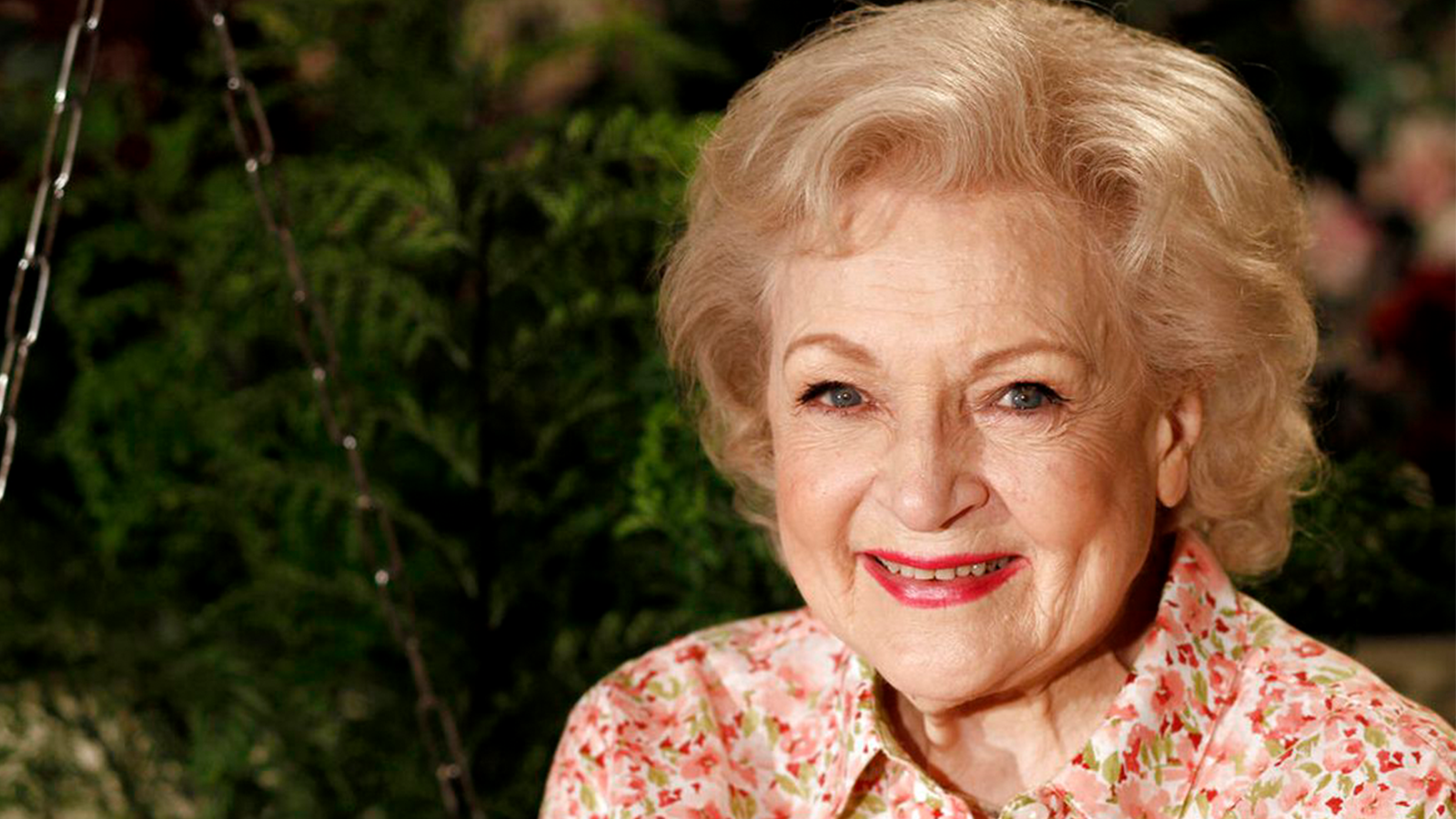 Betty White was born on January 17, 1922, and died on this New Year’s Eve at the age of 99. White won five Primetime Emmy Awards, two Daytime Emmy Awards (including the 2015 Daytime Emmy for Lifetime Achievement), and received a Los Angeles Emmy Award in 1952. She was the only woman to have received an Emmy in all performing comedic categories and held the record for longest span between Emmy nominations for performances—her first being in 1951 and her last in 2014. She also won three American Comedy Awards (including a Lifetime Achievement Award in 1990) and two Viewers for Quality Television Awards. She was inducted into the Television Hall of Fame in 1995 and has a star on the Hollywood Walk of Fame at Hollywood Boulevard alongside the star of her late husband, Allen Ludden. In 2009, White received the TCA Career Achievement Award from the Television Critics Association.

Her spirit and her love of wildlife are preserved through the viral #BettyWhiteChallenge campaign, which has led fans to donate funds to local animal shelters, conservation and protection societies, zoos, and more. Social media posts went up in honor of White, and thousands spread the word about the donation challenge or highlighted other animal charities online. A verified Twitter account devoted to legendary actress and singer Liza Minnelli notified her mass of followers about the viral challenge on Monday: “We are celebrating Betty White’s 100th birthday [through the] #BettyWhiteChallenge—donate $5 to a local animal rescue organization in the beloved legend’s name on her birthday.” Because of the awareness, nonprofit institutions throughout the U.S. have received charitable donations in White’s name, including American Humane, the nation’s oldest humane nonprofit. Several other organizations are sharing posts about the challenge to encourage donations. Betty White’s dedication to doing good will always remain unmatched, and her legacy lives on through the charitable actions of others.