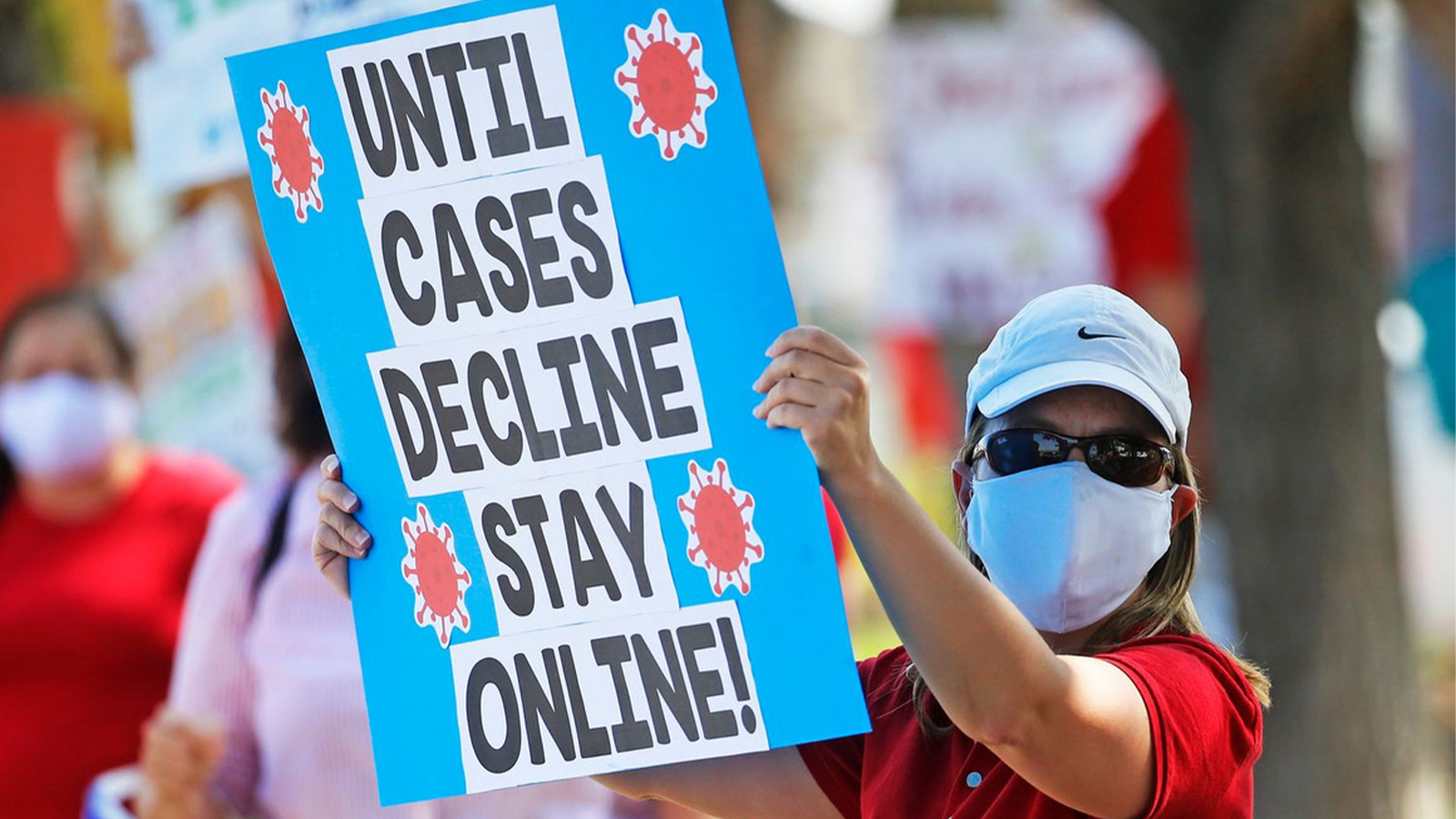 All K-12 schools in the United States should reopen fully within the next six weeks. The consequences of not doing so are simply too great and the risks too small. Belmont Hill provides the perfect example: our school has been open all year without a single documented case of transmission of campus, and, as many of us can personally attest, in-person learning has been critical for our mental health.

While it may seem obvious that this notable success is the result of Belmont Hill being a well-funded private school, many public schools across the country and the world have reopened without spikes in virus transmission. Indeed, many North Carolina public schools – the 7th lowest funded per pupil in the nation – have been open all year. A Duke University study found that in eleven open North Carolina school districts (with almost 100,000 students and staff) only thirty-two cases of in-school transmission during the first nine weeks of school – a lower rate than in the broader community. As the authors of the study reported, “schools can reopen safely if they develop and adhere to” rules mandating social distancing, mask-wearing, and handwashing.

North Carolina isn’t alone: school districts representing 40% of American students have fully reopened, and little evidence of significant spread has been found. Moreover, these students predominantly live in states with lower education funding. Many schools globally have reopened without issue too. In Sweden, for example, lower school teachers were found to be at no greater risk than other workers, despite there being no specific social distancing or mask mandate. In the conservative publication National Review, Dr. Pradheep Shanker summarised, “teachers and staff are at a much higher risk of contracting the virus in their daily routines than they are catching the virus in classrooms.”

In contrast, the cost of online learning on students’ education and mental well-being has been catastrophic. Class failure rates have skyrocketed in school districts across the country; in Houston, Texas, and St. Paul, Minnesota, for example, the percent of students earning failing grades has reached 40%. Students have also fallen behind on other metrics, such as math achievement which was found to be down by 5-10%, according to a nationwide study. Naturally, the costs of online learning have hit marginalized communities particularly hard: 1 in 3 teachers in high-poverty schools report that students “are significantly less prepared for grade-level work this year compared with last year” according to USA Today. Moreover, three million students have fallen off the grid entirely, not attending class since March 2020.

Student’s mental health has also taken a terrifying hit. According to clinical psychologist J.D. Friedman, school closures, among other lockdown policies, “can absolutely tip the scales to full-blown [mental] pathology.” Many children who may have been predisposed to conditions such as OCD or ADHD but would’ve avoided them otherwise will now suffer these mental health issues thanks to online learning. Even more worrying still is the sharp increase in emergency room visits for mental health emergencies by youth found by the CDC. Among kids between ages 5 and 11, it rose 21% and 31% for those between 12 and 17. While this crisis can’t solely be attributed to school closures, it’s certainly one of the most significant contributors.

It is clear from the devastating costs of online schooling on students – and the minuscule threat of in-school COVID transmission – that schools must fully and immediately reopen. Despite this reality, many schools across the country remain closed thanks to overly-cautious distancing rules and the intransigence of teachers’ unions. The six-foot rule is one of the biggest obstacles to school reopening since many classrooms, especially in urban areas, simply don’t have the space to spread out students. Six feet, however, isn’t an iron law. In fact, both the EU and the World Health Organization advise one meter or about three feet. Many schools around the world have reopened without issue under this guideline, and there’s no reason why American ones can’t too.

Teachers’ unions are another, more concrete, threat to schools reopening. Even after being vaccinated, many unions across the country continue to refuse to return to in-person classes. Students must be vaccinated as well, they argue, for schools to reopen safely – an impossible request since the minimum safe age to be vaccinated is 16 for Moderna and 18 for Pfizer and Johnson & Johnson. Considering this – and the clear science in favor of reopening schools with or without vaccines – it seems that many teachers simply don’t want to return to work. Thus, the only solution is for elected officials to force unions to accede to in-person learning.

Fortunately, the Massachusetts state government has finally started to take this issue seriously – but not with the haste it requires. Elementary and Secondary Commissioner Jeff Riley says that he’ll soon ask the Board of Elementary and Secondary Education to give him the power to declare that hybrid and remote schooling don’t count as learning hours. His goal is to have all elementary schools open five days a week by April and to have middle and secondary schools open by the end of the year. Instead, Mr. Riley and all public servants must strive to open all schools as soon as possible – the costs of not doing so are just too high.