Should the U.S. Defund the WHO?

Should the U.S. Defund the WHO? 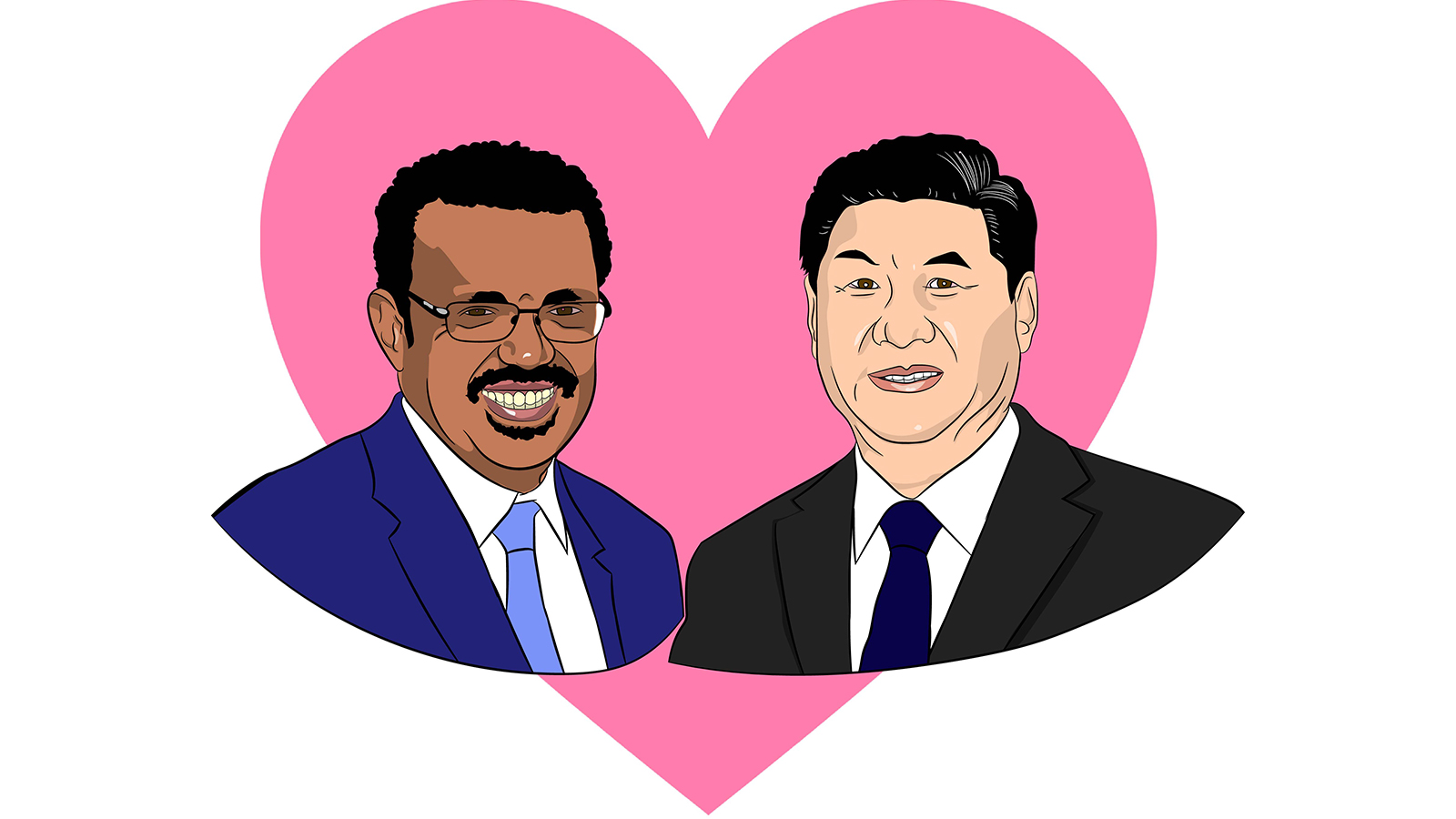 Since its emergence in 2019, COVID-19 has metamorphosed into a global pandemic. As of April 16th, the virus has claimed the lives of more than 140,000 people and has infected over two million more. Although this is exactly the type of crisis the World Health Organization was founded to combat, it appears that their true priority is pleasing the Chinese Communist Party. In pursuing this objective, they enabled the spread of the disease by ignoring Taiwanese warnings and further eroded their credibility by praising the CCP’s attempted coverup of the virus. Because of this, President Trump is right to suspend funding to the WHO, but he should also give the once-great organization the chance to reform itself.

One of the central dogmas of the CCP is the illegitimacy of Taiwan, and the WHO wholeheartedly agrees – even if it means jeopardizing the world’s health. Some WHO officials, like Dr. Bruce Aylward, the head of the WHO-China joint mission on COVID-19, won’t even acknowledge the existence of Taiwan. When Dr. Aylward was asked about the nation during an interview, he ignored the question and then hung up the call after the interviewer pressed him on the topic. This institutionalized rejection of reality led the WHO to ignore Taiwan when they warned them in December and again in mid-January that COVID-19 could spread through human-to-human transmission. It took until January 20th, the day the CCP acknowledged it, for the WHO to finally inform the world of this risk. By concealing the danger of COVID-19 in an attempt to appease the CCP, the WHO severely delayed the world’s preparation.

The WHO has further destroyed its credibility by continuing to praise the CCP’s disastrous and delayed response to the virus. According to a study from the University of Southampton, if the CCP had begun implementing measures to contain the virus three weeks earlier than they did, they would’ve prevented 95% of infections; instead, the CCP chose to try to coverup the virus. Although Wuhan doctors had found evidence of human-to-human transmission in early December, the CCP denied this possibility six times until it finally conceded it in late January. The CCP also arrested eight people for warning the public of the disease. One of them, Dr. Li Wenliang, who later died from the disease at the age of 34, was forced to sign a statement apologizing for his “unlawful acts,” but the fate of the other seven whistleblowers remains unknown. If the CCP had tackled COVID-19 with the same determination that they had in misinforming the world and their own people, tens of thousands of lives would have been saved. Despite this, the WHO has commended China’s actions. On January 28th, the organization’s Director-General Tedros Adhanom Ghebreyesus, praised the “seriousness with which China is taking this outbreak, especially the commitment from top leadership, and the transparency they have demonstrated.” Exactly a month later, WHO Executive Director Michael Ryan declared that, “as China has shown, this does not need to be a pandemic if we take action”; in fact, COVID-19 became a pandemic because of the CCP’s inaction. It’s a shame that the same organization that reprimanded China for trying to coverup the SARS outbreak of 2003, is now ignoring another, more devastating, attempted coverup.

While it’s clear that the WHO has fallen from grace, I don’t think that the U.S. should abandon the organization without giving it the chance to reform itself. The U.S. should help them along this path by making specific demands, most importantly the immediate removal and disavowal of the WHO’s current leadership, a public apology to Taiwan, and formal acklowedgent of the CCP’s attempted coverup of COVID-19. The Trump Administration should also redirect the funding earmarked for the WHO to other, more honest health organizations like Doctors Without Borders to show that the U.S. is still serious about global health. By giving the WHO a taste of what they’ll miss out on if they continue to be the CCP’s toady, President Trump’s decision to suspend their funding is the first step of this process, but he hasn’t yet gone all the way. If the Trump Administration acts decisively and makes clear and reasonable demands, it can help reform the WHO, scoring a much-needed foreign policy win in the process.