Should Winter Break be a Break from School Athletics?

Should Winter Break be a Break from School Athletics? 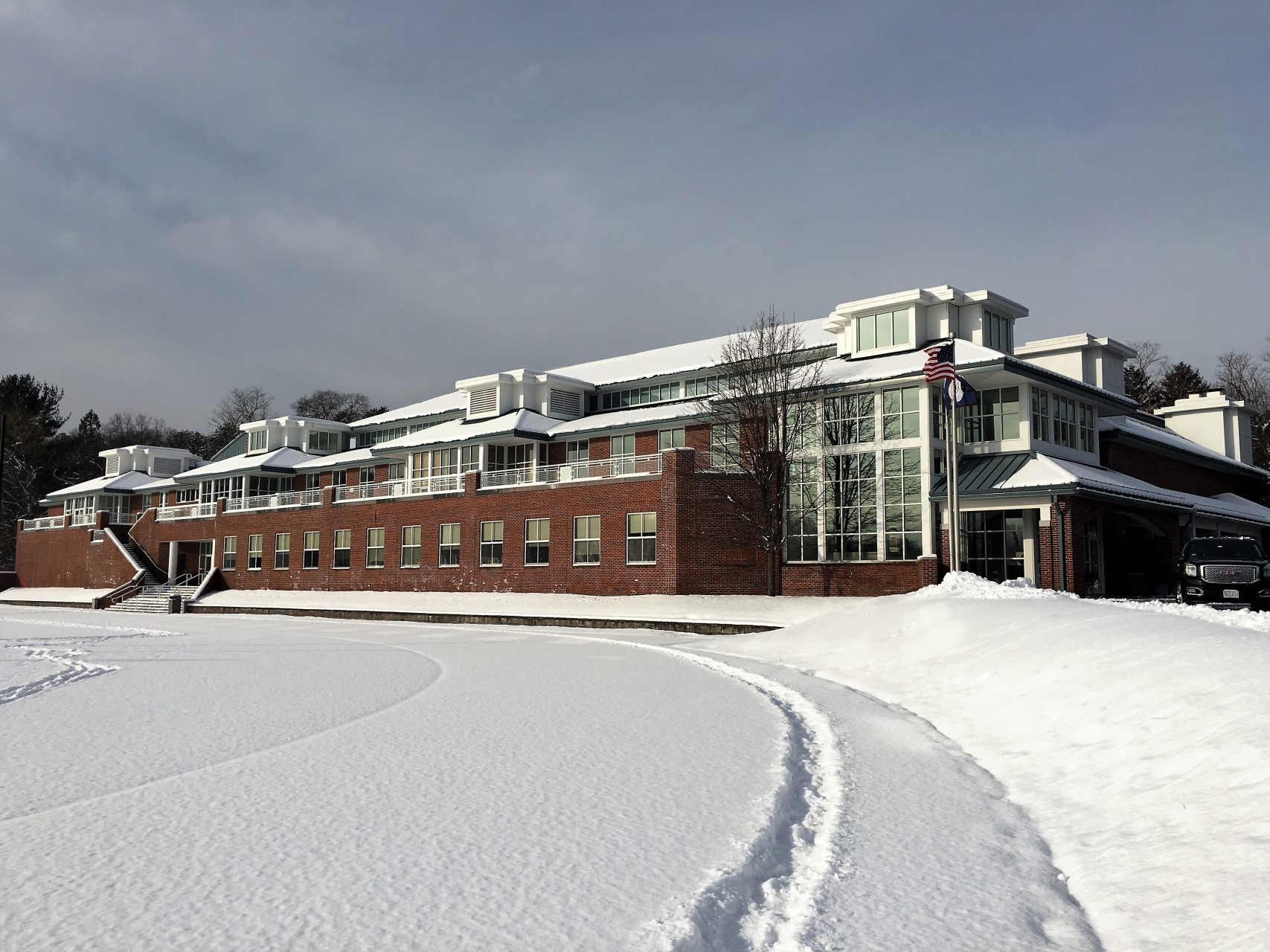 Belmont Hill’s break for the holidays was a welcome reprieve for all students after a demanding first semester and a punishing exam week, but with it came the annual tradition that every parent dreads: holiday tournaments and faraway games, promising long car rides and ruined travel plans. The varsity hockey, basketball, and wrestling teams all had significant commitments, including some numbering among the most important of the year. But while parents and some students complain, teams counter with a collective shoulder-shrug, citing grueling schedules and a need to maintain a high level of play to keep up with the competition. In 20 to 30 game seasons, it is difficult to impossible to take a two-week hiatus, and in a cutthroat league, the rust that comes with seventeen days off is unacceptable for many teams. Luckily, for sports as competitive as hockey, basketball, and wrestling, the hard work and enthusiasm for the game that is necessary to make the varsity teams often leave students excited to play over break; even if there were no games, it is likely that they would spend much of their break on the court, rink or mat anyway.

Belmont Hill sports schedules are making the best out of a difficult situation. They have limited the number of games, especially for teams with JV and varsity athletes who compete together, as in nordic and alpine skiing, helping ensure that students who may not be as dedicated to their winter sport do not have to sacrifice their vacation for it. In addition, teams generally avoid official league games so the fate of ISL championships doesn’t depend on vacation games. Finding a balance between a fair break and preventing a post-holiday slump is difficult, but under the current system, the separate needs of families and teams are given close to equal footing. The best solution would be to keep games relegated to the beginning of break, before most families start their travels, with optional practices in between, but there is no perfect remedy. In truth, joining a high-commitment sports team is an integral part of the Belmont Hill experience, and games and meets over school vacations are a necessary trade-off which many students are willing to endure and parents may just have to accept.

Opinions on the Attack of the Capital