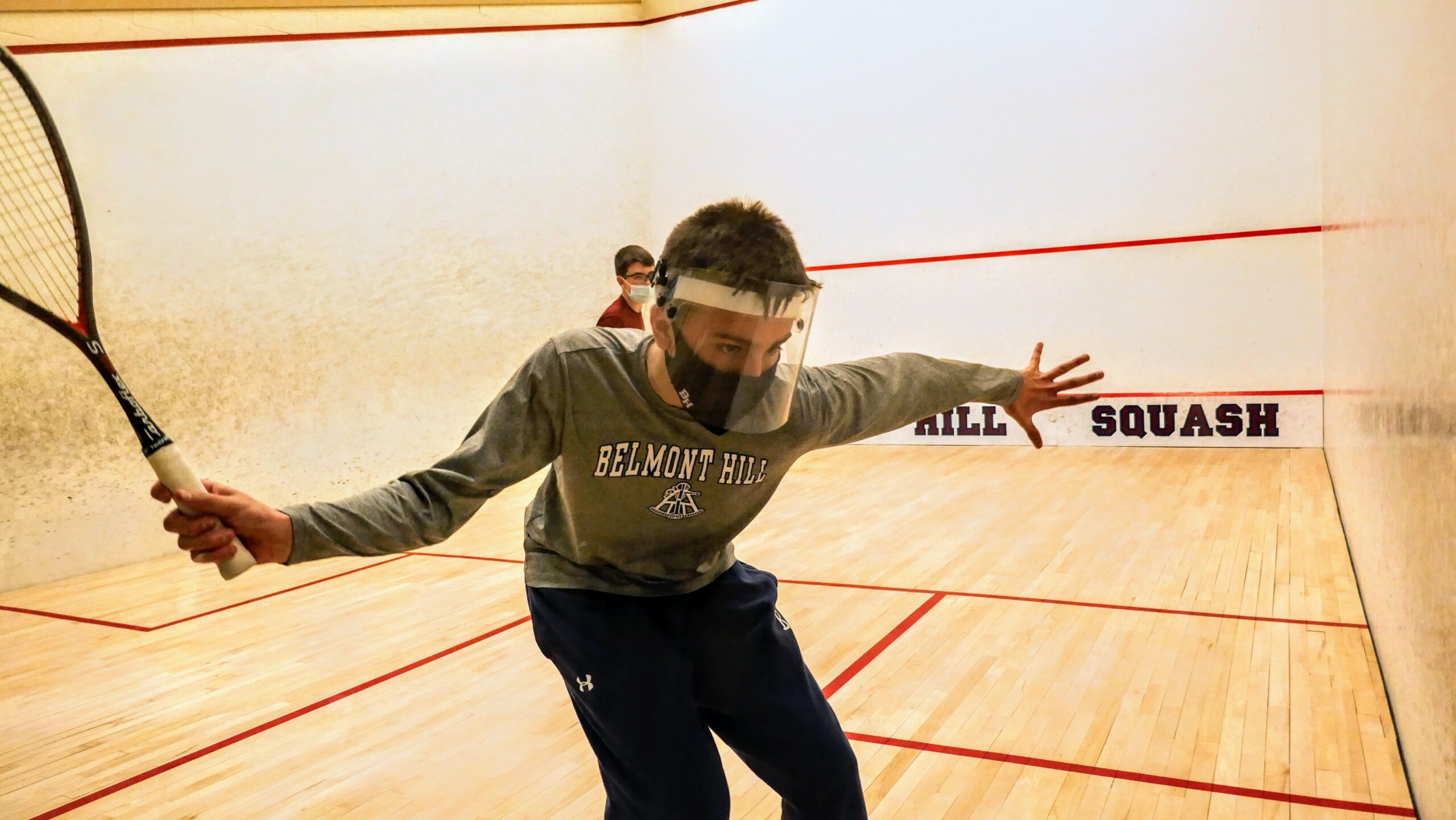 The Varsity and Junior Varsity squash teams have not seen much competition this season because of COVID-19. Varsity played Nobles in scrimmages, the second-best team in the area, beating them 4-3 and 5-2 both times. They practiced on Mondays, Thursdays, and Saturdays like all other Varsity teams, but haven’t really had a chance to play other teams. The Varsity team has Milton on the horizon for the last week of the season.

Nationals also did not happen this year. This was most unfortunate as Belmont Hill was aiming at another top 8 finish in the country this year. Senior captains Douglas Conigliaro and Sam Freed will be playing their last game this season on Saturday against Milton. Sam will be playing at Franklin and Marshall next year, and Dougie will be playing at Trinity next year. The rest of varsity was rounded out by Will Okurowski, Dietrich Jacobs, Luke Wagner, Hayden Okurowski, and Chris Egan. The team is excited for next year to come as the team should be strong and we think we can make a good push in nationals.