Analysis of President Obama’s 2016 State of the Union

Analysis of President Obama’s 2016 State of the Union 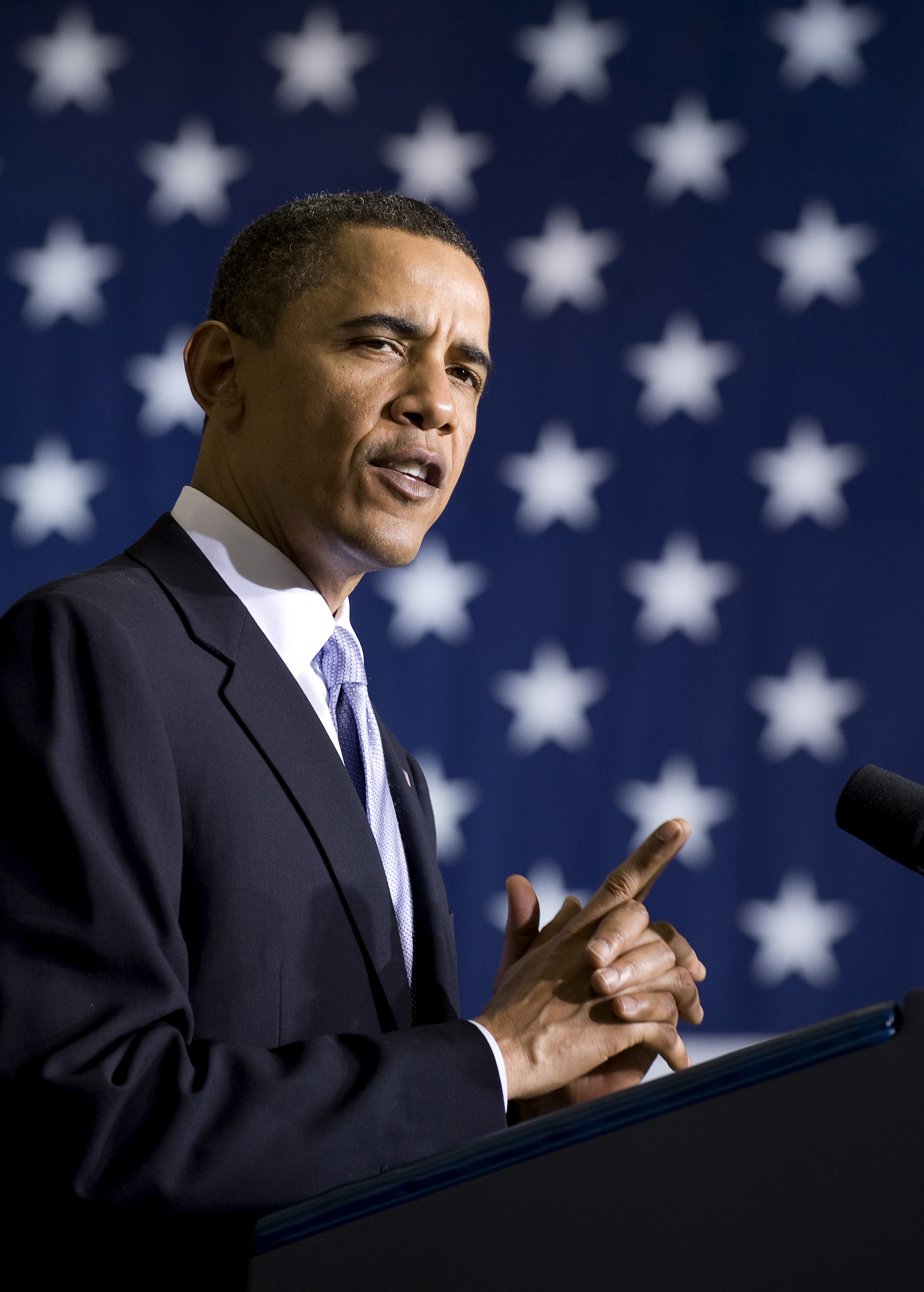 On January 16, President Obama delivered his thoughts on the state of the nation to both Congress and the American people, an annual tradition mandated by the Constitution. The President’s final Address was made doubly important by 2016’s being an election year; for Democrats to maintain control of the executive branch, President Obama would have to perform exceptionally well. Overall, President Obama’s speech was effective and should help the eventual Democratic nominee gain some independent voters. For instance, by talking about curing cancer in America, President Obama united both sides of the aisle against a common enemy, a stark contrast to bipartisan America today.

Although his speech was generally positive, President Obama occasionally mocked GOP candidates, something that could hurt his party in the general election.  He affirmed his conviction that we should continue to accept refugees from the Middle East, standing in stark contrast to the GOP, 27 of whose governors propose at least a temporary ban on Syrian refugees.  Had Obama stuck primarily to bipartisan values, he would have given Democrats a stronger chance of retaining the White House. As noted in a recent Gallup poll, nearly 45% of the country considers itself independent of either major party; as these voters will determine the winner of the 2016 contest, the President might have been wise to avoid statements that might disaffect a sizable section of the electorate. On a related note, the president should not have insulted Governor Christie, because Christie’s type of voters, those would would be willing to vote for a strong candidate from either party, are exactly who the Democrats need to win. After all, he won the usually-blue state of New Jersey with support from many unique groups.

Republican Governor Nikki Haley (South Carolina), the daughter of Indian immigrants, and a potential vice presidential candidate, delivered the Response to the SOTU.  Interestingly, Governor Haley, hardline conservative and Tea Partier, devoted as much time in her speech to attacking Donald Trump as to President Obama.  In a statement clearly directed at Mr. Trump, she declared that, “During anxious times, it can be tempting to follow the siren call of the angriest voices. We must resist that temptation…”.

The usually reserved Republican National Committee’s chairman was among many to offer his words of congratulations. Governor Haley’s speech was so lauded by the GOP because she gave the party a huge boost, separating them from outsiders who claim to represent mainstream American conservatives. Assuming that Trump does not win the nomination, the ultimate GOP candidate will be dogged by liberal propaganda portraying the candidate as “worse than Mr. Trump,” particularly on the issue of Muslims and Islamophobia. On this night, Governor Haley demonstrated that the GOP establishment does not condone anti-Muslim rhetoric in any way, shape or form.

In addition, by distancing the GOP from Mr. Trump, Governor Haley was able to show that the party of Lincoln supports women; by distancing the party from Trump, the majority of Republican moderate females will be likely to support the eventual GOP nominee. Governor Haley’s speech is already showing positive effects in the Granite State, where one-quarter of all New Hampshire women promote Marco Rubio. Overall, Governor Haley’s speech allowed the GOP elites to heave a deep sigh, knowing that leaders such as Haley can respectably present the Party as representing America’s diversity and youth.

Over the past eight years, Obama has matured from an inexperienced one-term senator into a confidence-inspiring Commander in Chief. No matter who succeeds in next fall’s election, whether it be a former Secretary of State, a current governor, or one of the handful of congressional candidates, our system of checks and balances will ensure that the US will be in good hands. Both Obama’s and Haley’s speeches effectively calmed some of the fear-mongering rhetoric as did the more moderate results of the recent Iowa Caucus.  I look forward to observing the rest of primary season unfold and seeing how both orations continue to impact the 2016 campaign discourse.