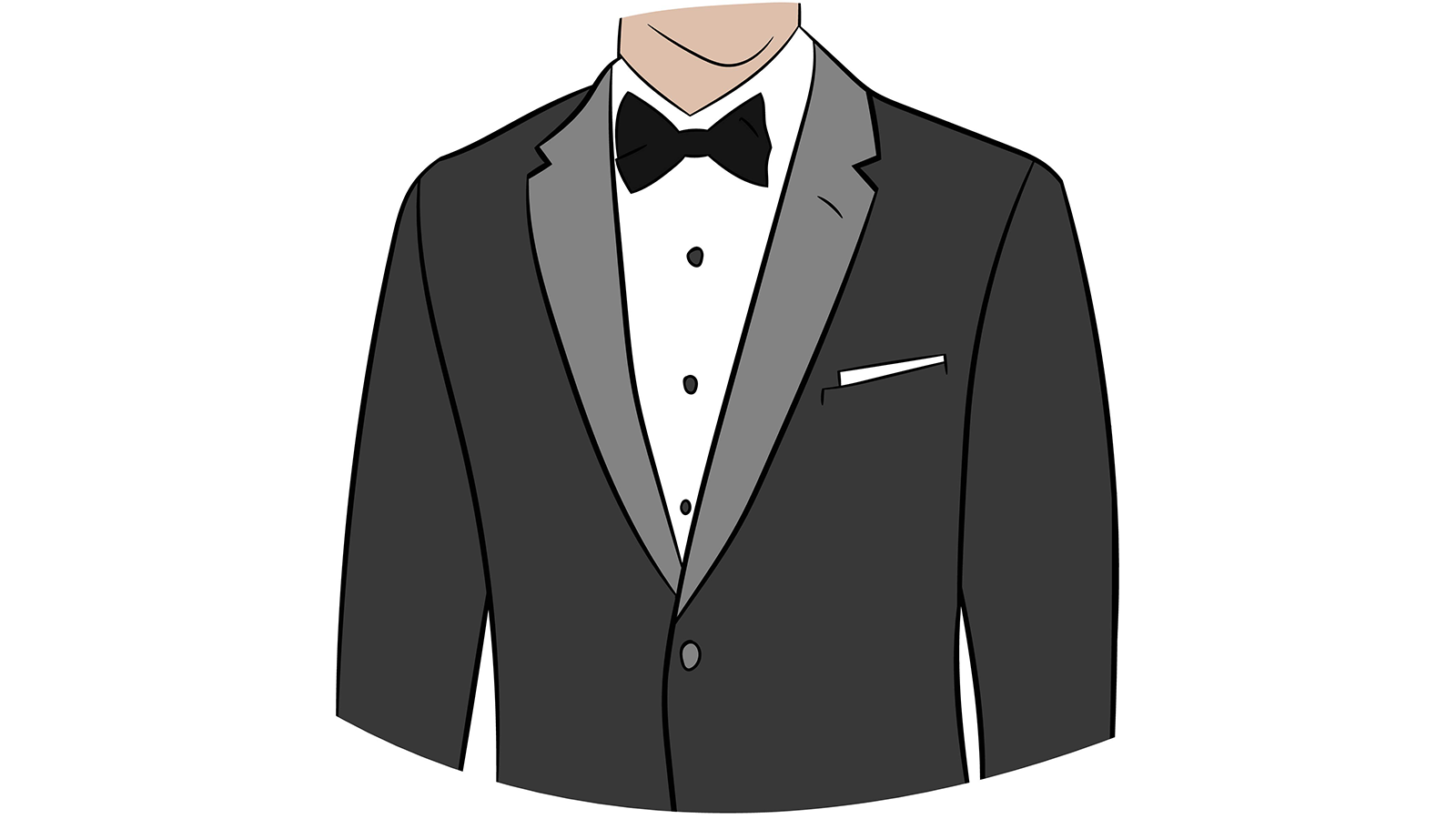 The third Saturday in May. The annual Belmont Hill-Winsor Prom. In the past, prom has taken place at a hotel ballroom or on a harbour cruise. Usually, students from both schools and their invited guests dress up and celebrate an iconic high school tradition, taking pictures at a classmate’s house and the schools themselves before leaving to go to the chosen venue. With COVID-19 still greatly affecting our daily lives and activities, however, having a “normal” prom between the two schools in Spring 2021 is unrealistic. Although it is still early in the planning stages, new developments indicate that a version of a modified prom is possible.

Mr. Griffin, the Winsor senior class dean, explained the school’s current stance on prom, saying, “Winsor at this moment is not open to having guests from other schools on our campus and is prioritizing a prom to include just seniors.” He continued, “as of right now there are no formal plans between Winsor and Belmont Hill for a joint prom.” However, he also indicated that Winsor is still open to the possibility of a joint prom at Belmont Hill if COVID cases continue to decline.

Right now, because there are no concrete plans for prom, juniors and seniors are thinking of ways that they would like to see prom play out, and reacted positively towards the prospect of a prom, no matter the structure. Reah D. ’21 feels that “At the bare minimum… prom should be limited to the senior class: everyone needs to get a negative COVID test, everyone needs to wear a mask, and it would have to be entirely outside.” Many other students shared similar feelings about specific necessary safety measures. Juniors at Winsor recognize that a seniors-only prom may be the best solution since having a more “normal” prom seems more feasible next year. As Amanda K. ’22 explains, “This school year has been especially stressful… prom (socially distanced, virtual, or whatever is necessary for following COVID-19 protocol) would be great… especially for seniors who wouldn’t graduate with one otherwise!”

Meanwhile, for Belmont Hill, although the possibility of prom could still occur, the chances of it taking place in the spring are low. While the initial plan had been to hold prom on the Spirit of Boston Cruise on May 24th, as COVID-19 has remained ever present in Massachusetts without vaccine rollout coming quickly enough, the likelihood of such an event actually seems to be decreasing. As Mr. Bradley explained, “we are still holding our reserved prom date (5/24), but the likelihood of that happening is slim as you can imagine.” Furthermore, as Mr. Bradley noted that, “as of several weeks ago, I had heard there were no Massachusetts high schools moving forwards with proms.” Belmont Hill appears likely to continue the trend of other local schools. Belmont Hill Student Body President, Timmy McCormack ’21, says, “Everyone is remaining hopeful that there will be some sort of event, whether it be prom or something more casual, but we all also know that with the current status of the virus that may be unlikely. We are all fortunate to have in-person learning 4 days a week (soon to be 5) and wouldn’t want to jeopardize that.”

Although members of the senior class from both Winsor and Belmont Hill maintain hope that a somewhat normal prom may occur, the odds of such an event happening are dwindling since both schools have justifiably prioritized the safety of students and faculty over traditional social events. Nevertheless, with the prospect of prom not being officially ruled out yet by either school, seniors from both Belmont Hill and Winsor can continue to ponder the possibility of a modified version of prom.