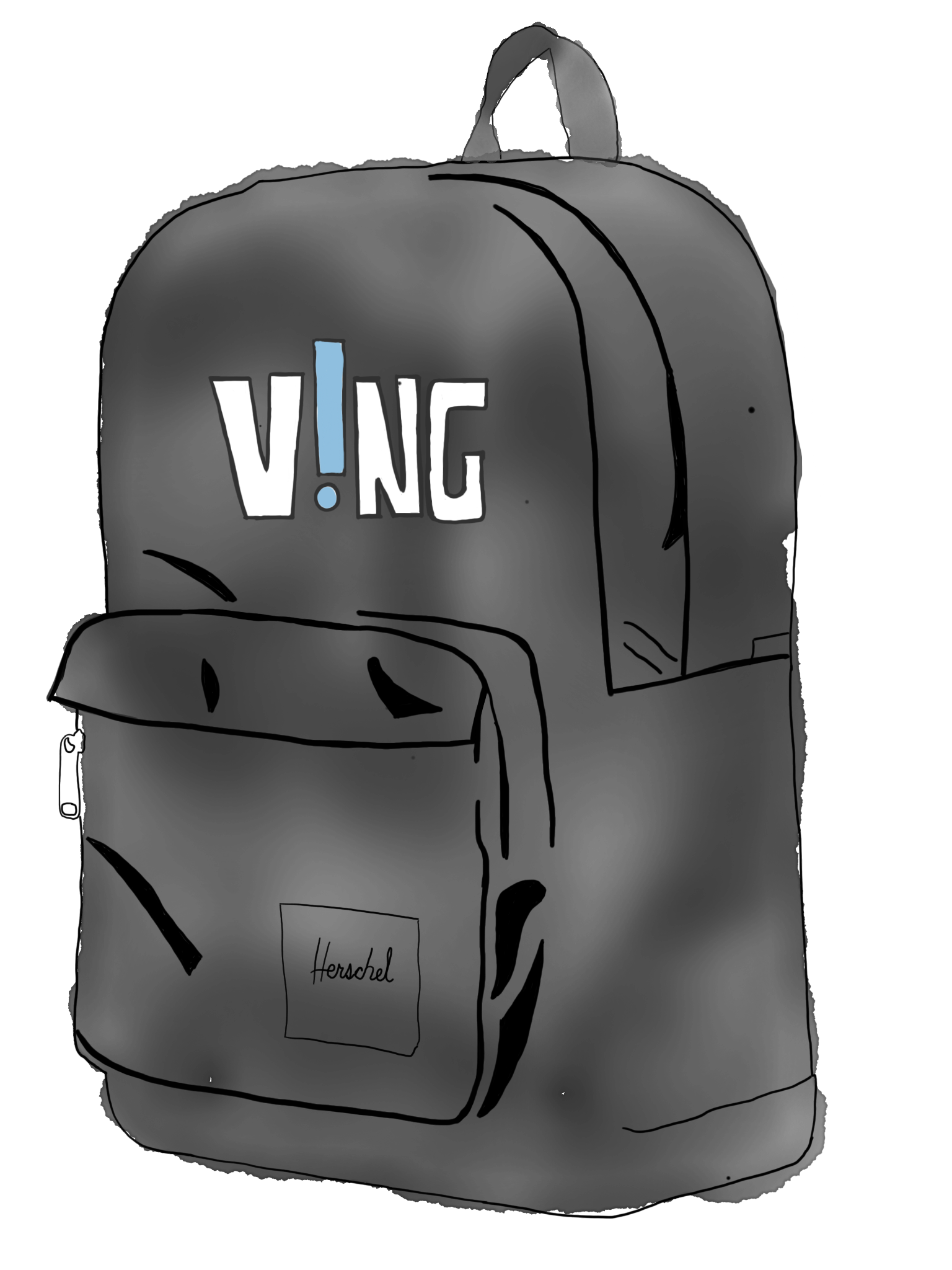 Mr. Doar allotted five minutes—barely 12% of that Tuesday’s D Block Nonfiction Writing class—to introduce the VING Project to his Sixth Form elective students last fall. As John Markis ‘18 writes in the News section, VING allows high schoolers to nominate someone who they think deserves $1,000, and if the foundation selects their nomination as a winner, the students enjoy the privilege of presenting their nominee—a friend, a family member, a teacher, or another community member in need—with a $1,000 check.

After brainstorming potential nominees for homework, we began our Thursday long block by completing online nomination forms for twenty minutes (about 25% of the period), a process that involved recording short videos and filling in trivial information about our nominee.

Two weeks later, the VING project sent congratulatory emails to six of the fourteen boys in our class; Mr. Doar had easily turned twenty-five minutes into 6,000 impactful dollars. Every minute of class time he earmarked for the VING project, a pursuit not directly related to writing or the course curriculum, generated $240 for individuals in need.

This year—more so than any other spent at Belmont Hill—I have realized the value class time can provide when not completely concentrated on coursework and “class” itself. Sixth Form history electives—ranging from Mr. Smith’s economics course to Dr. Buckley’s American Politics and Policy (APP) elective, which I took this past fall—support the example Mr. Doar set in Nonfiction Writing. In APP, Dr. Buckley led a course centered around current events. Readings in our textbook informed us of theories, themes, and trends, and Dr. Buckley’s willingness to sometimes ignore the textbook, instead favoring an article or example in the news, connected our coursework to the real world. We learned with stakes and tying our curriculum to actual events enhanced our learning experience. Our class discussions roamed widely, achieving an authenticity and memorability absent from artificial ones in which students regurgitate textbook readings from the night before, only to forget the content of their discussion a period later.

I appreciate that Belmont Hill has worked to infuse the Sixth Form experience with issues of real-world significance, but I also think boys in lower forms deserve to benefit from similar real-world applications. Courses like Form III World Issues and my Form V English elective Modern American Literature stand out as examples which Middle and Upper School classes should strive to emulate. Connecting the often abstract nature of textbook readings, handouts, and homework problems to the tangibility of one’s surroundings improves the value of any lesson. As Mr. Doar has shown, not being afraid to stray from the syllabus literally pays off.