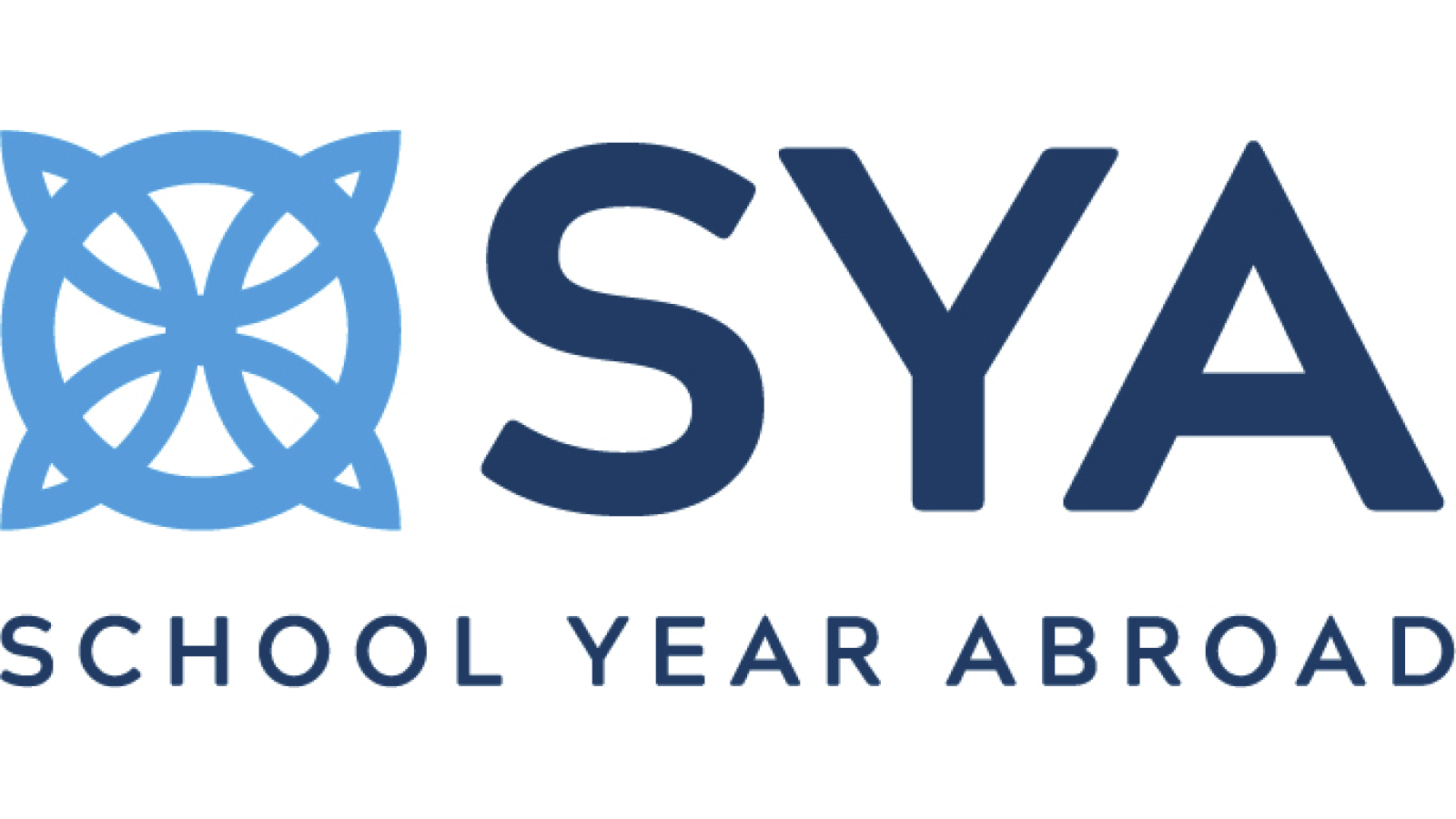 As our two school communities reopened this fall, we welcomed back to campus students who spent the past two semesters studying with School Year Abroad (SYA). Prior to the disruptions of the pandemic, which uprooted their spring plans, Winsor Senior Olivia H. ’21, Belmont Hill Junior Sasha Vasu ’22, and Belmont Hill Senior Henry Moses ’21 enjoyed their falls and winters in Spain, France, and China respectively.

For Olivia H., SYA in Zaragoza, Spain was an opportunity to “learn Spanish to be able to connect with my Colombian family and heritage.” Having attended Winsor since Class I (5th grade), Olivia also “wanted to have a new and different experience” in her junior year. During his freshman year at Belmont Hill, Sasha Vasu began researching study away options because he wanted to explore a new culture and deepen his French language skills. SYA France in Rennes provided the perfect balance of the two. While he had known about the SYA program for some time, Henry Moses attributes his ninth grade Belmont Hill trip to China as the spark that drove him to consider spending an entire school year there. In Beijing, he visited the SYA China campus and ate dinner with an American student and his Chinese host family. Henry noted that that experience changed studying abroad in his mind from something outlandish to something achievable.

All three students were initially apprehensive about joining their new communities and finding friends among the small cohorts of students, but for each, these fears were assuaged after just days with their host families. Liam Peterson BH ’20 had spent his Junior fall at SYA China, and Henry says that talking with him was extremely helpful and formative for building his expectations of the experience. Both Liam and Henry lived with the same host family, and knowing that ahead of time settled Henry’s nerves. Out of all the members of her host family, only Olivia’s host sister spoke a minimal amount of English, but her host family wanted to make the transition as easy as possible and welcomed her, saying, “You’re a part of our family. You’re our daughter. This is your house.”

Once his classes began, Henry took full advantage of every opportunity to explore the city, and SYA’s weekly project-based experiential assignments facilitated this adventure. Olivia spent most of her time during the week in SYA classes, of which two-thirds were taught entirely in Spanish to fully immerse the students in the language. She also describes SYA classes as being much more centered around “experiential learning” than those she had taken in the past: for many of her assignments, it was required that she travel to a local museum, document the architecture at nearby ruins, or ask to interview strangers on the street.

One of the most important aspects of the SYA experience is a combination of host family and independent domestic travel. With his host family, Sasha traveled further west to visit his host grandparents. He was challenged by their different accent, but interested to speak more French with them. With his classmates, Sasha traveled south to Bordeaux. Beyond Beijing, Henry spent time with his host family in a Northern industrial city and what he described as a “relatively small city” (only 2 million people) in Inner Mongolia. With his classmates, he took an early fall weekend trip to a historical city north of Beijing where past emperors spent their summers. Later, they traveled to Shanxi province, a trip which Henry said was especially fun since the group had bonded well by that point. During this trip, he participated in a talent show during an immersive stay at a high school and performed a Kanye song with some friends.

While the end of the SYA China semester came sooner for Henry than Sasha in France and Olivia in Spain, the experience of traveling home for all three was stressful and disappointing. “There was a lot of anxiety leading up to [being sent home]. We knew it was going to happen.” Once Olivia and other SYA students were told they had to leave Spain, they had only 48 hours to return home, so it was challenging to make arrangements and book flights.

About the experience, Sasha says “if you’re going to go, put in the effort to learn the language,” it’s a great opportunity to fully immerse yourself in a new place. He also noted that anyone who is worried about their host family should be comforted by the fact that SYA puts an enormous amount of thought into the matching process. Henry says that the biggest takeaway he has from studying abroad aside from language and culture, was the freedom and opportunity to make the experience his own. Olivia still keeps in touch with many of her SYA friends and during quarantine even cooked on Facetime with her host mom. Despite the interruptions from the pandemic, Olivia found her SYA experience to be “so special,” and says “It produces people who are eager to take on new challenges and go even further out of their comfort zone. Everyone should do it. It’s a great experience.”

As the future of the SYA program hangs in the balance, all three of last year’s participants encourage current Belmont Hill and Winsor students to consider the opportunity to spend a year abroad. They emphasized the independence living abroad gave them and the uniqueness of the opportunity to explore a foreign country in depth, especially in high school. The Winsor Banner and Belmont Hill Panel welcome Olivia, Sasha, and Henry back to campus and encourage all students to reach out to them for more information, stories, and pictures!