The “10-Dollar Founding Father Without a Father”

The “10-Dollar Founding Father Without a Father” 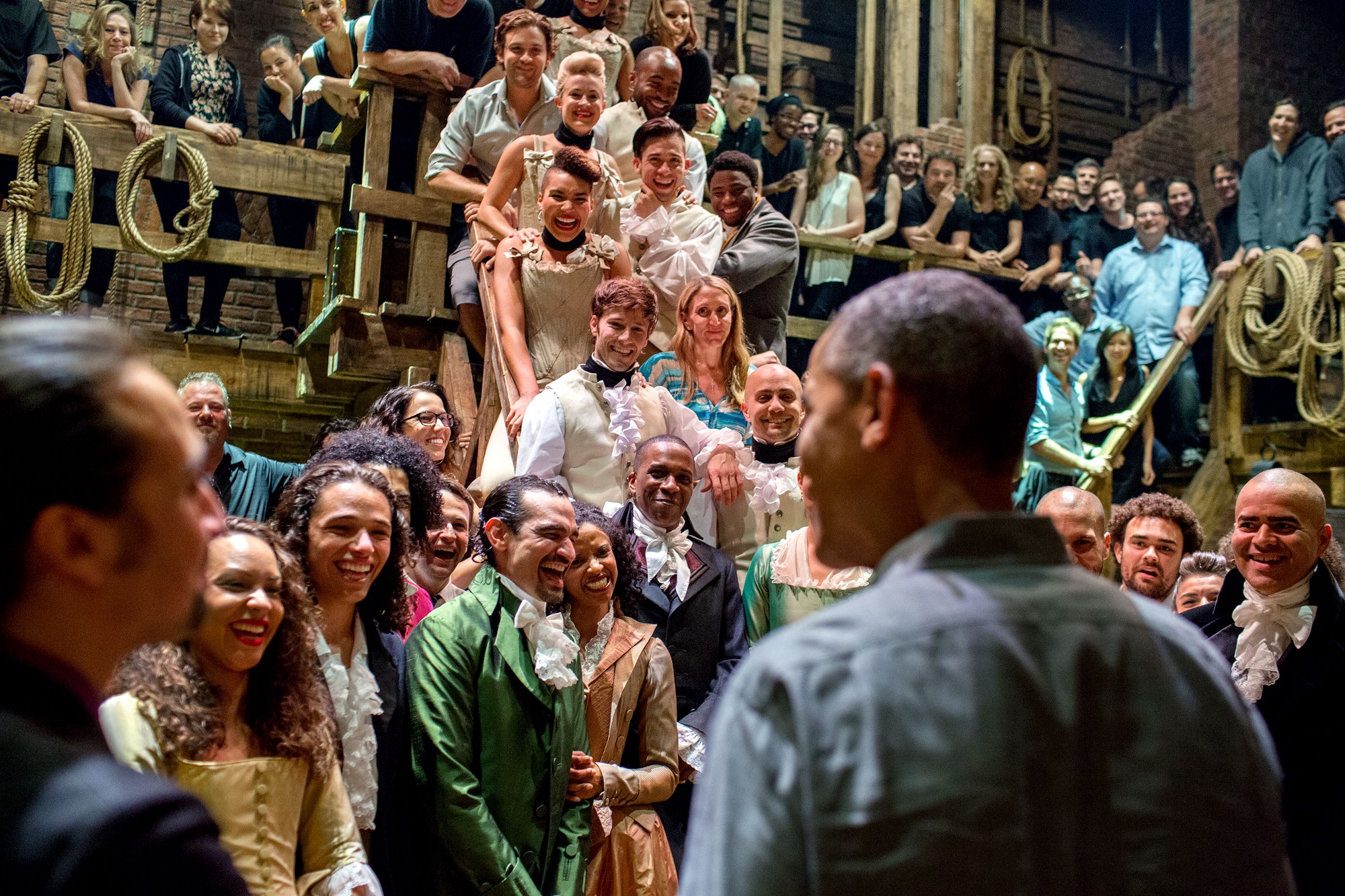 This past June, the United States Treasury announced that our country’s iconic ten-dollar bill will be remodelled. In a public statement, Treasury Secretary Jacob J. Lew explained, “The new ten-dollar bill will be the first bill in more than a century to feature the portrait of a woman.” Accordingly, the bill will no longer spotlight founding father Alexander Hamilton’s recognizable face.

Lew’s decision is an atrocious mistake, though his intentions are valid. Secretary of State John Kerry described the Treasury Department’s June statement as “a terrific, historic announcement.” Indeed, women’s contributions have gone unnoticed and underappreciated for far too long. A woman’s appearance on an American monetary note should not be groundbreaking. As much as men, they have impacted the course of American history and thus deserve spots on paper currency.

The problem with the Treasury Department’s decision to redesign the ten-dollar bill lies in the act of withdrawing Alexander Hamilton from his flagship pedestal on the bill. Hamilton’s impact on the course of our country and the state of today’s America is momentous and extensive. A military general, primary author of The Federalist Papers, avid defender of the Constitution (and a catalyst for its ratification), and most fitting with his prominent position on the ten-dollar bill, America’s first Treasury Secretary, Alexander Hamilton served his country’s interests valiantly and embodies today’s American dream.

The immensely popular Broadway production Hamilton provides the best defense for Hamilton’s importance. Through hip-hop scores, a diverse cast, and its churning plot line, Hamilton, crafted by mastermind Lin-Manuel Miranda, celebrates the lasting significance of Alexander Hamilton, portraying him as one of the most important fathers of our nation. Hamilton, which enjoyed its Broadway debut in early August, has revolutionized the debate and provided ample support for Hamilton’s continued reign on the ten-dollar note. Through I have never seen the play, Miranda’s lyrics (quoted below) have inspired me to write this article.

A military general, Hamilton was George Washington’s “right-hand man,” leading the charge against the British at the Battle of Yorktown. A prolific author of the Federalist Papers, Hamilton wrote fifty-one of the eighty-five essays. A defender of the Constitution, Hamilton stressed the importance of a document to safeguard American values: “And? If we win our independence?/ ‘Zat a guarantee of freedom for our descendants?/ Or will the blood we shed begin an endless cycle of vengeance and death with no defendants?/…we studied and we fought and we killed for the notion of a nation we now get to build./ For once in your life, take a stand with pride.” And finally, as Secretary of the Treasury who founded the monetary system, Hamilton solidified America’s economic foundation under a strengthened central government: “We need to handle our financial situation./Are we a nation of states? What’s the state of our nation?”

Removing Hamilton is an injustice to his untiring work ethic and powerful vision. Hamilton himself was a poor orphan-immigrant from the Caribbean who forged his own path to America and to the Constitutional Convention through endless ambition and hard work, not by class, status, or name: “The ten-dollar founding father without a father got a lot farther by working a lot harder…”

Current Treasury Secretary Lew has summoned the American public to brainstorm female candidates to appear on #TheNew10, emphasizing the communal, representative nature of currency: “America’s currency is a way for our nation to make a statement about who we are and what we stand for. Our paper bills…have long been a way for us to honor our past and express our values.” Do we not stand for our Constitution? Our protected rights? Are we not supporters of our federal government? Of zeal and hunger? Of hard work?

Harriet Tubman, Eleanor Roosevelt, and Rosa Parks have all been proposed as possible candidates by Americans on Twitter and Facebook. All are worthy of consideration, but we owe Hamilton too much. Regardless of gender, any nominee to replace Hamilton pales in comparison to his achievements and character. He deserves no less than a spot on the ten-dollar bill. Put a woman on a bill (why not replace slave-owning and Indian massacrist Andrew Jackson on the twenty?), but don’t discredit Hamilton.

Remember, “History has its eyes on you.”