52nd Head of The Charles Approaches

52nd Head of The Charles Approaches 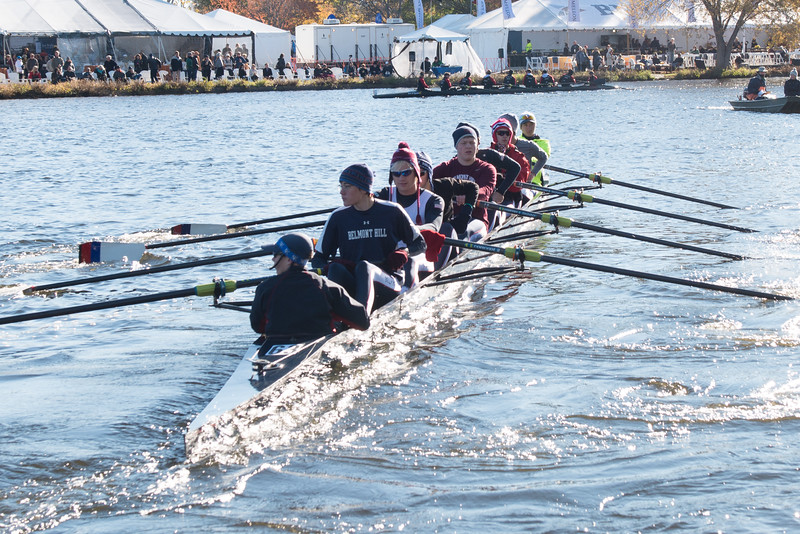 A chill in the air and boats churning the Charles can only mean one thing: the Head of the Charles is approaching. Entering its 52nd year of racing, the regatta welcomes rowers from around the world to race down a winding, and oftentimes perilous, three-mile course between Boston and Cambridge. Over 11,000 athletes will participate in the largest two-day regatta in rowing.

On the weekend of October 22nd, these members of the Belmont Hill community will attempt to make history. Everyone is welcome to stop by the Belmont Hill-Winsor Boathouse to cheer our boats on, sip on some hot chocolate, and take in the sights.