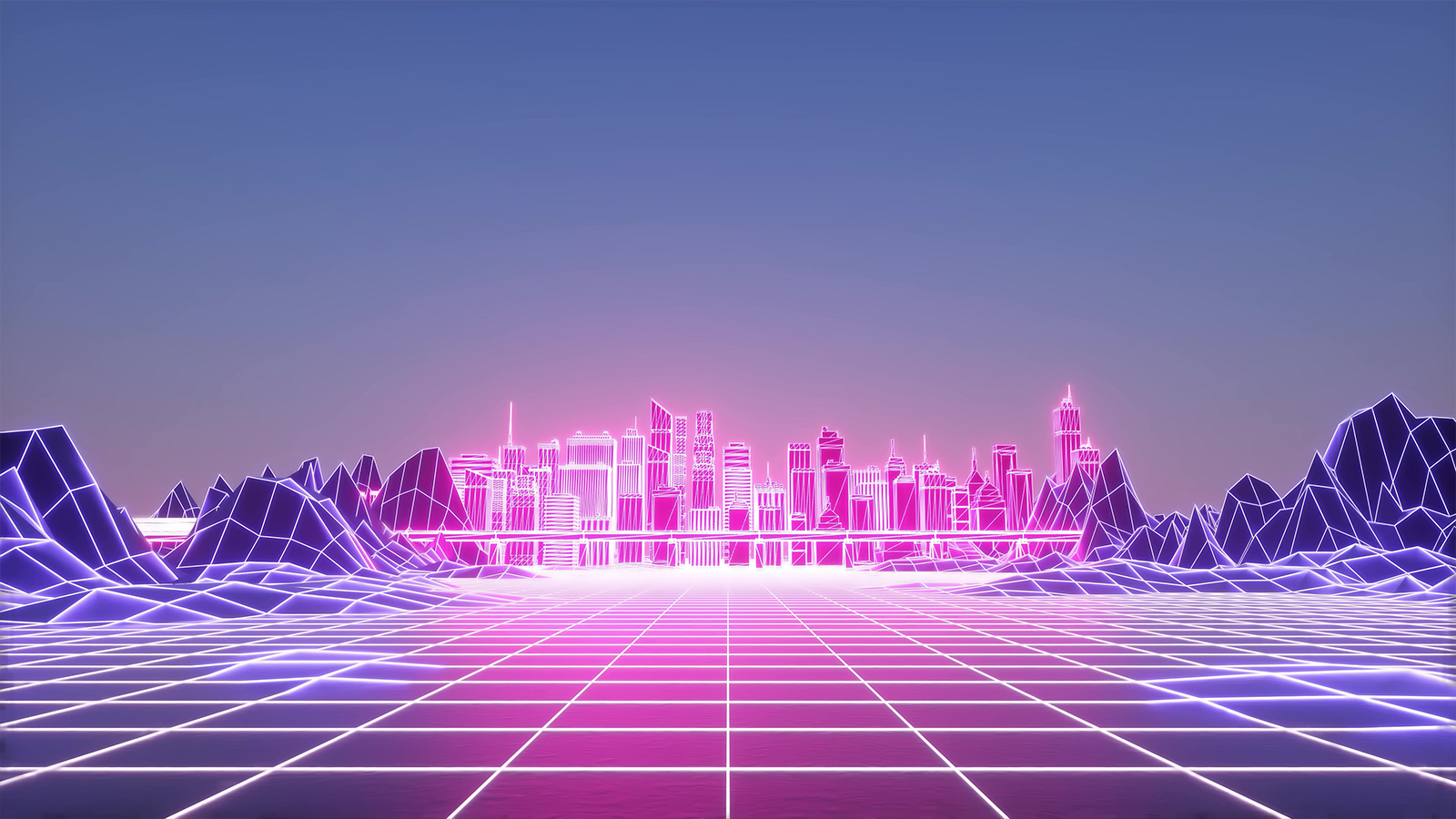 The recent rebranding of Facebook to Meta has shocked the world within the past few weeks. Meta, a reference to the growing phenomenon of the Metaverse, was chosen to reflect the future of their company and its expansion towards an emerging industry and away from what they may consider to be a legacy business. With this sudden change, much confusion came about what this new “Metaverse” will be and why all these Tech Giants are so interested in it.

Although difficult to fully comprehend, put in straightforward terms, the Metaverse will be “an expansive network of persistent, real-time rendered 3D worlds and simulations,” according to Matthew Ball, an independent journalist. Experts predict this to be expressed through virtual reality, augmented reality, social media platforms, video games, and many more platforms. Conceptually, the Metaverse primarily hinges on creating an independent virtual world to our own with its own currencies, in-app purchases, but mostly a specific digital persona for all interactions online. It is not only targeted for recreational use, but also social, business, and academic adoptions. Already, many enterprises like Nvidia, Microsoft, and Meta have begun developing the enormous amount of infrastructure needed to make this vision a reality.

The economic incentive for these companies to invest in this incipient endeavor is significant—not only for engaging in new markets but also for creating monopolies in an industry. With a lack of pre-existing industry giants, many corporations see an opportunity to become one of the titans within this sphere. While these new ideas are all very exciting, much innovation is still needed to integrate it fully; a fully evolved form is not expected to be released next year, but the final product may arrive within a decade. Just like the internet in the late 20th century, the Metaverse has the potential to evolve far past our current understandings.