The Podium: An American Protest

The Podium: An American Protest 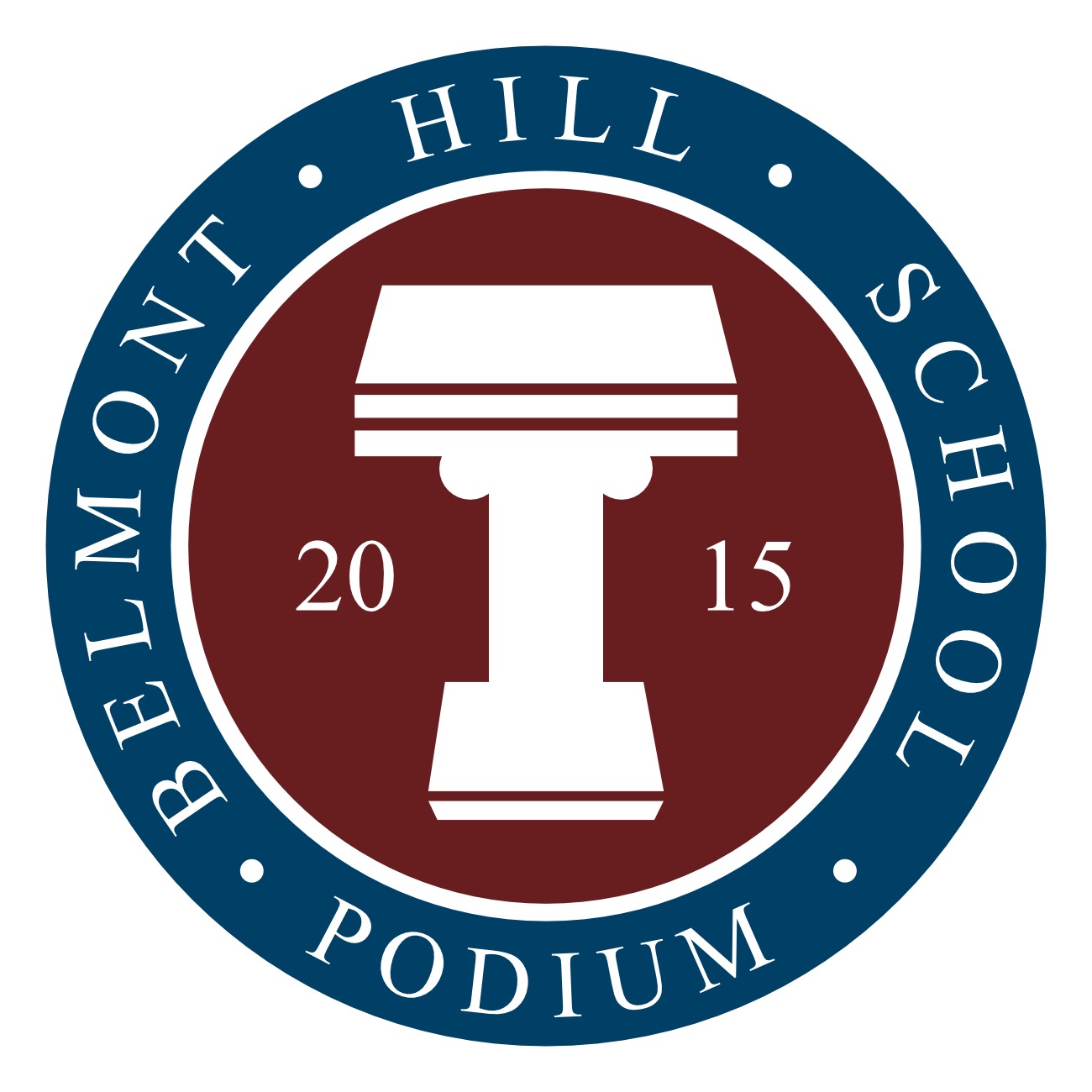 A note from William McCormack ‘18: The Podium, Belmont Hill’s history and current events journal, recently sponsored a school-wide contest, soliciting opinion piece submissions from the entire student body on Colin Kaepernick’s protest of the national anthem, immigration into the United States, and the death penalty. Junior Massimo Aufiero’s op-ed is included in its entirety below. Along with other op-eds, research papers, and data analysis projects, Massimo’s An American Protest will be published next February in Volume II, Edition I of The Podium. Enjoy both issues of Volume I by navigating to the right sidebar at this link: http://www.belmonthill.org/Page/About/Student-Activities/School-Publications

The singing of the national anthem before professional sporting events has been an enduring tradition for years, honoring the United States and the liberties and principles for which this country stands. The First Amendment right to freedom of speech ranks among the highest esteemed of Americans’ coveted liberties. As citizens of the United States of America we enjoy the unconditional freedom to express our views on political and social issues and to critique the government with impunity, as the government cannot constitutionally repress or punish dissenters. The freedom of speech forms one of the foundational pillars of American civilization for the past eleven score and five years since the passage of the Bill of Rights in 1791 to protect the liberties of the people from government encroachment.

Colin Kaepernick has been criticized by several “patriotic” citizens as “un-American” for refusing to stand for the national anthem, thus disrespecting the country and its veterans. While these people certainly have the right to disagree with his perspective on social issues and with his actions, what could possibly be more “un-American” than disregarding one of the inherent liberties on which our nation is founded, the freedom of speech, by attempting to restrict someone’s ability to effectively exercise this freedom? What is more “un-American” than blindly adhering to a flawed and oppressive government and ignoring your right to speak out against it? Were the abolitionists of the nineteenth century “un-American” for their endeavors to bring an end to the institution of slavery? Was founding father Thomas Jefferson “un-American” for petitioning the Alien and Sedition Acts of 1798 which empowered the president to deport “dangerous” immigrants at will and outlawed libel against the government, respectively? How about Susan B. Anthony and the suffragettes in their struggle for women’s voting rights or Martin Luther King, Jr., Rosa Parks, and other civil rights activists of the 1950s and 1960s?

Just as Frederick Douglass famously declared before a white audience on July 4, 1852, “This Fourth [of] July is yours, not mine. You may rejoice, I must mourn,” Kaepernick has stated, “I am not going to stand up to show pride in a flag for a country that oppresses black people.” In doing so, he publicizes defiance to an injustice in our society that he hopes to see resolved to thus better our nation; he does not, however, condemn America altogether. As Henry David Thoreau wrote in his essay Civil Disobedience, “A very few – as heroes, patriots, martyrs, reformers in the great sense, and men – serve the state with their conscience . . . and they are commonly treated as enemies.” Despite his efforts to improve the moral condition of American society, Kaepernick has been unfairly denounced as un-American.

While opinions concerning his decision and his message may vary, Colin Kaepernick has the undeniable American right to kneel during the national anthem to protest oppression.

In the words of Harriet Jacobs, “God bless those, every where, who are laboring to advance the cause of humanity!”