The STEM Imperative: A Spotlight on ASR and Experiential Learning at Belmont Hill

The STEM Imperative: A Spotlight on ASR and Experiential Learning at Belmont Hill 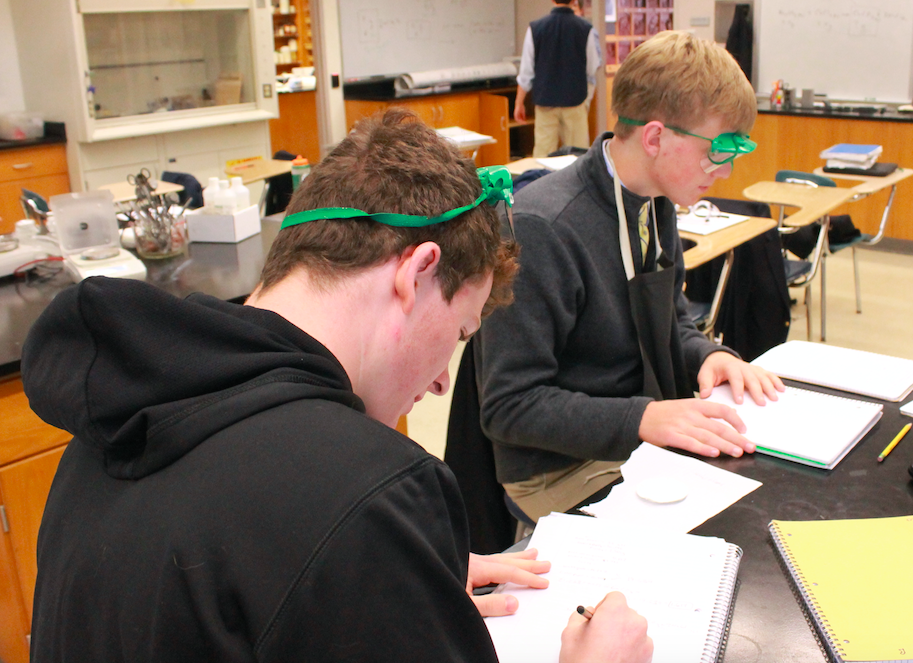 The advocacy for STEM (Science, Technology, Engineering, and Math) initiatives at Belmont Hill—whether through engineering robots in the iLab, writing code for the newly established AP Computer Science class, or attending the Sherman Lecture series in the Chapel—has emerged as a principal focus of the school curriculum. Supported by faculty, parents, and alumni alike, increasing access to cutting-edge facilities has empowered students to indulge in their creative instincts and passions. Around campus, students of all grades have demonstrated the appeal of a newly popular academic model: experiential learning.

Belmont Hill’s commitment to experiential learning in STEM has come to fruition in the development of several programs and facilities. In addition to this, Advanced Science Research (ASR) has propelled a select group of Juniors and Seniors to the frontiers of science and technology research. Paired with local laboratories at prestigious institutions such as Harvard Medical School, MIT, and Massachusetts General Hospital, ASR students explore their scientific research interest, adopting independent projects to present at Regeneron Student Talent Search (previously known as the Intel Student Talent Search) by senior year. As the only two-year course at the school, Juniors accepted to the program learn to juggle their responsibilities as both students and research assistants in local laboratories.

After being accepted into the ASR program as a sophomore, Massimo Aufiero ‘18 has dedicated himself to biomedical research in the laboratory of Dr. Xandra O. Breakefield at Mass. General Hospital. As a highly accomplished student, Massimo risen to the top of his class in the math and sciences; he was awarded a New England Mathematics League Award at 2016’s Prize as the cumulative top scorer in the Upper School math competition. Despite his love for physics, Massimo realized his aptitude for biology in his sophomore year during his AP Biology course: “I have always been interested in physics, but I really never knew that I had a passion for biology until last year.” Following David Yellen ‘16, who worked at Dr. Breakefield’s laboratory as a student during his ASR course, Massimo seized the opportunity to explore a research area which challenged and gauged his newfound interest in biomedicine. Using CRISPR, a novel gene-editing technique, to address dystonia, a neurological disease with a genetic basis, Massimo has concentrated on understanding the intricacies of the research topics and learning laboratory techniques while working under the guidance of laboratory post-docs. In addition to conducting cutting-edge research that can translate into meaningful therapeutics, Massimo commented that “building relationships” with leaders in scientific research is an opportunity that is wholly unique to ASR. “I look forward to going to the laboratory more often during winter break and through the summer. After researching at such a high level, I already feel that this is a career path I want to pursue,” noted Massimo.

The success of ASR students serves as a testament to value of experiential learning in Belmont Hill. As a complement to a conventional AP curriculum, an experiential model of learning empowers Belmont Hill students to apply the knowledge learnt in the classroom while developing novel skills in problem-solving and communication. Nonetheless, as other programs begin to immerse students in experiential learning at the school, Belmont Hill’s renewed enthusiasm around STEM and innovation reflects both the student body and the faculty’s dedication to addressing real-world issues, a commitment key to a Belmont Hill education.