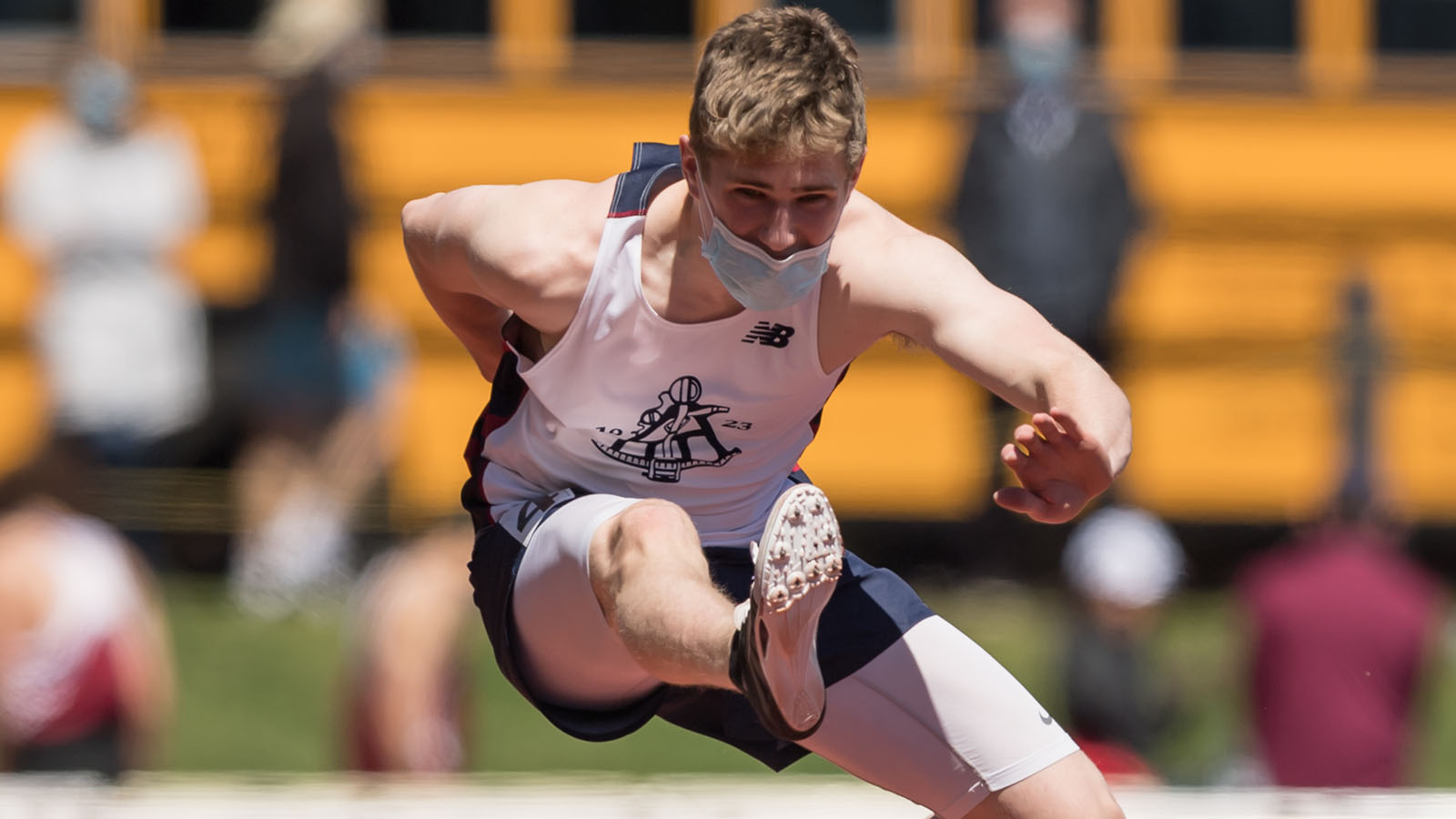 The Belmont Hill varsity track team has had a strong season thus far. The team first participated in a dual meet against Roxbury Latin. Despite a large portion of the team being unable to attend, Belmont Hill athletes still performed well, winning about half of the events. Fielders Casey Rockett ’21 and David Carter ’22 won in shot put and discus throw, respectively, and Miles Sandoski ’23 and James Donahue ’22 excelled in long-distance, placing first in their events. Two weeks later, the team, now in full capacity, held a rematch and dominated the meet. Belmont Hill placed first in several field events, including the pole vault, javelin throw, high jump, discus throw, and shot put. In terms of track events, Belmont Hill won the 200m sprint, the 400m sprint, the 4 x 100m relay, and the 4 x 400m relay. Furthermore, James Donahue broke the school record when he placed first in the 800m race with a time of 1:54.68, 3 seconds faster than the previous time held by James McGaugh.

The following day, the team faced Rivers and Lawrence Academy in a triple meet. Although most of the team was resting from the prior competition, the Belmont Hill athletes were still able to win every event in which they participated. The most recent meet was another triple meet against Roxbury Latin and Nobles, in which the team performed very well, winning several events. James Donahue broke another school record when he placed first in the 1500m race with a time of 3:59.72, replacing James McGaugh’s record yet again.

Coach Harder looks forward to the rest of the season and appreciates the team’s effort. He says, “We coaches are very proud of the athletes’ efforts; they are striving individually and as a group to lower times, improve marks, support their teammates in quests for excellence.” The Panel continues to cheer on the track team and hopes that the athletes excel in all future competitions.