Trump: The Good, The Bad, and The Ugly

Trump: The Good, The Bad, and The Ugly 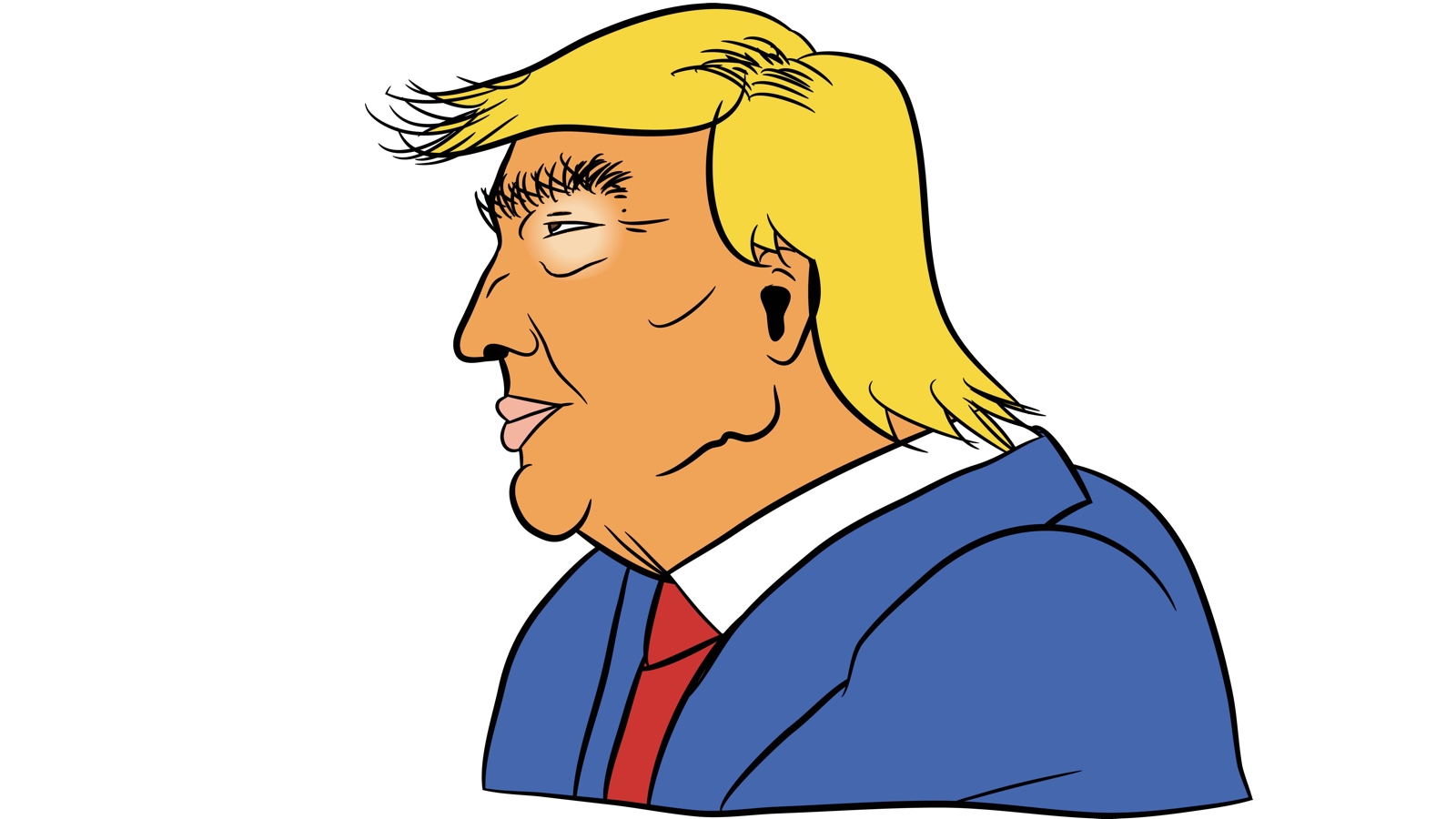 *Both writers want to emphasize that neither of their articles are endorsements of President Trump or his opponent, Vice President Biden.

He hasn’t started a war. In fact, Trump is the first president since Jimmy Carter to have not done so, which highlights the importance of this achievement. Over their times in office, Reagan, Clinton, Obama and both Bushes have engaged the U.S. in over a dozen conflicts. By contrast, President Trump has managed to avoid new conflicts and wind-down American’s involvement in Syria and Afghanistan while maintaining a hardline on Iran. And in doing so, he’s allowed the military to recover from the costly and often unnecessary wars of his predecessors, leaving it better prepared to take on America’s true foes: Iran, Russia and China.

His handling of the coronavirus pandemic. With over 220,000 Americans dead, President Trump’s response to the coronavirus pandemic has been a disaster. In order to cut the executive budget, Trump disbanded the NSA’s Global health Security and Biodefense unit in May 2018 which was responsible for national pandemic preparedness. Its substitute – the White House Coronavirus Task Force, headed by Vice President Pence – has failed miserably. The US now represents over 20% of the world’s coronavirus deaths while accounting for only 4% of its population. Trump, who knew how dangerous coronavirus was as early as February 7 according to tapes released by journalist Bob Woodward, has consistently downplayed the dangers it poses, stating on separate occasions that it was a “democratic hoax” and “you have 15 people, and the 15 within a couple of days is going to be down to close to zero.” The pandemic has also caused the ongoing recession, which at one point left over 30 million people unemployed. Trump has failed in his response to this too, with only one economic stimulus package being passed to date.

His Racism. Since taking office in January 2016, President Trump has repeatedly come under fire for his racist actions. Recently, during the September 29, 2020 debate between Trump and former Vice President Biden, Trump refused to condemn the Proud Boys, an alt-right hate group, and even told them to “stand back and stand by.” This comment emboldened the group, which later posted online a modified version of their logo that incorporated Trump’s comments. Trump has also claimed that protests about racial injustice over the past five months, of which 93% have been peaceful, represent a breakdown of “law and order.” To name just a few more examples of Trump’s many racist actions, he has called most Mexican “criminals, drug-dealers, and rapists,” his administration is actively imprisoning and tearing apart families of asylum-seekers on the southern border, he continues to refer to the coronavirus as the “China Flu” (or “Kung Flu”) despite the surge of hate crimes against Asian-Americans, he retweeted a video of a man screaming “white power” in the background, and he has denied systemic racism exists in America.