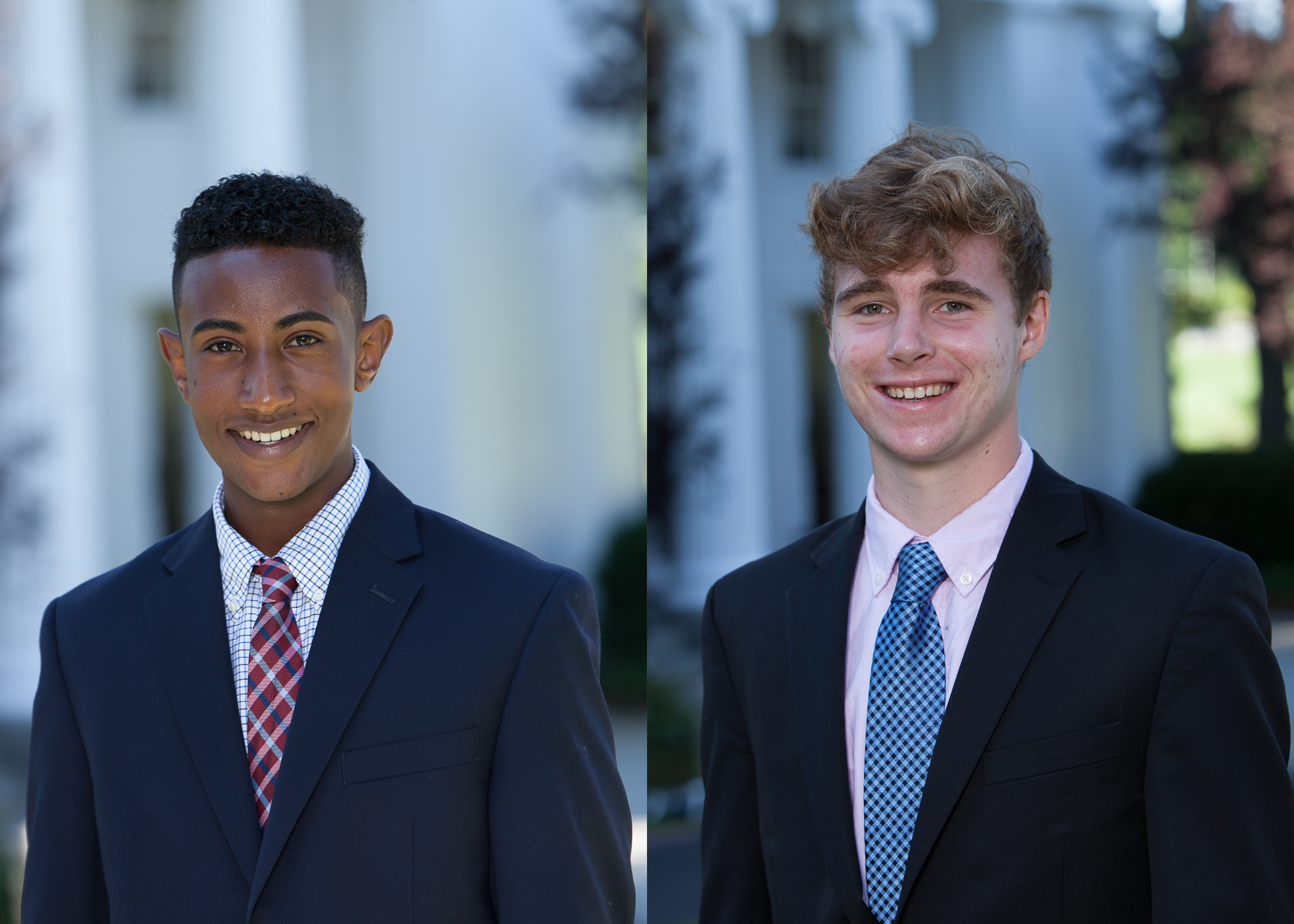 On the last Friday of the semester, two Belmont Hill fifth formers departed campus for semesters away.

Gus Lamb, with 31 other students from across the country, will head off to New York City for CITYterm. The program is centered at the Master’s School in Dobbs Ferry, just thirty minutes away from the city. Three days a week, Gus will be involved in a traditional high school curriculum: AP US History, Spanish 4, as well as CITYterm’s Urban Core, which, as Gus put it, “encompasses three classes using curriculum based on New York.” The other three days will be spent in the city, dabbling with experiential learning that ties their courses to the life of New York.

Lebanos Mengistu will be embarking on a wholly different experience. Lebanos will be the first Belmont Hill boy to attend the School of Ethics and Global Leadership (SEGL) in Washington, DC. The school is centered around students with “character, promise for leadership, and scholastic ability.” And, being in the heart of our nation’s capital, provides a unique setting to explore leadership and international relations. For instance, one could be “studying North Korean politics in a State Department conference room,” or perhaps even run into a senator on one’s walk to school, according to SEGL’s website. Being on Capitol Hill, SEGL is certainly in the middle of the American political universe.

Both Lebanos and Gus are looking forward to the coed experience that brings together students from across the country. Lebanos was looking forward “to meeting new people from all around the country, forming strong relationships, and learning as much as I can while having the most fun as possible.” Though their respective programs offer top-notch educations, they will ultimately remember their relationships the most.

These programs will also offer Gus and Lebanos opportunities to become more independent. As Gus put it, “I’m looking forward to becoming more independent and learning in a very diverse environment.” Indeed, this new independence and maturity is one of the highlights of any study-away program. Didier Lucceus (VI), who attended School Year Abroad, France last year, said that just traveling around in an unfamiliar location is “a really important skill” he’s picked up. Because of his experiences away from the norm, Didier noted, “I feel like I’ve matured a lot.”

However, both see their leaving as bittersweet. Lebanos and Gus stressed how much they’ll miss all their friends back at Belmont Hill, and they hope that they can keep in touch. As Gus put it,