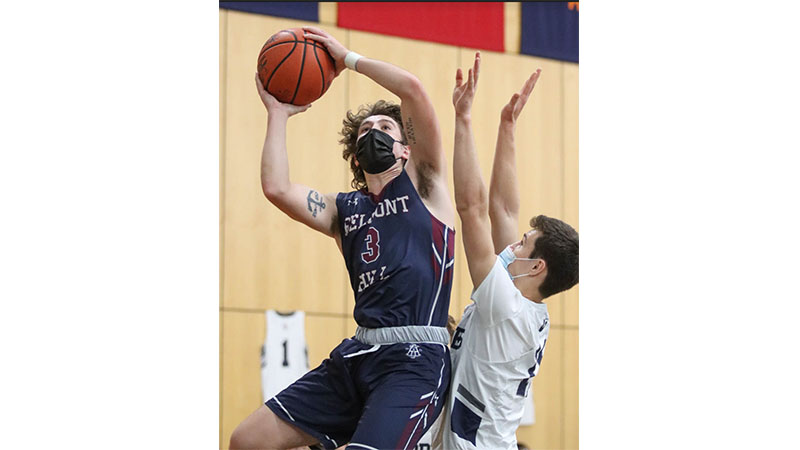 As the varsity basketball team opens up their season there is an increased excitement around this team. Belmont Hill has a very talented team led by senior captains Martin Wilson and Josh Baldwin. Both will be integral to the success of the team who hopes to make a run at an ISL championship and a deep run in the Class A New England Playoffs. Belmont Hill basketball has never won the ISL in the history of the school but that could very well change this year. In his third year on the team, junior John Milewski is confident about the team’s chances saying that he is “excited to compete and beat St. Paul’s this year.”. After seeing that St. Paul’s was ranked ahead of Belmont Hill, the team now has even more reason to make a statement and prove that they are one of the best teams in New England. Ranked 16th in New England, the team is poised to increase their ranking as the season goes on. In addition, Coach Cofield is beginning his first season as head coach of the varsity basketball team after Mr. Murphy left the school. With assistant coaches Ms. Otley, Mr. Melmore and EJ Kaymite, the coaching staff are ready to see Belmont Hill be extremely competitive and potentially win Belmont Hill its first ISL championship in school history. Belmont Hill should be excited to watch the team this year and hopefully witness history as the team can be extremely competitive in the chase for an ISL championship.