Which Boston Team Will Next Win a Championship

Which Boston Team Will Next Win a Championship 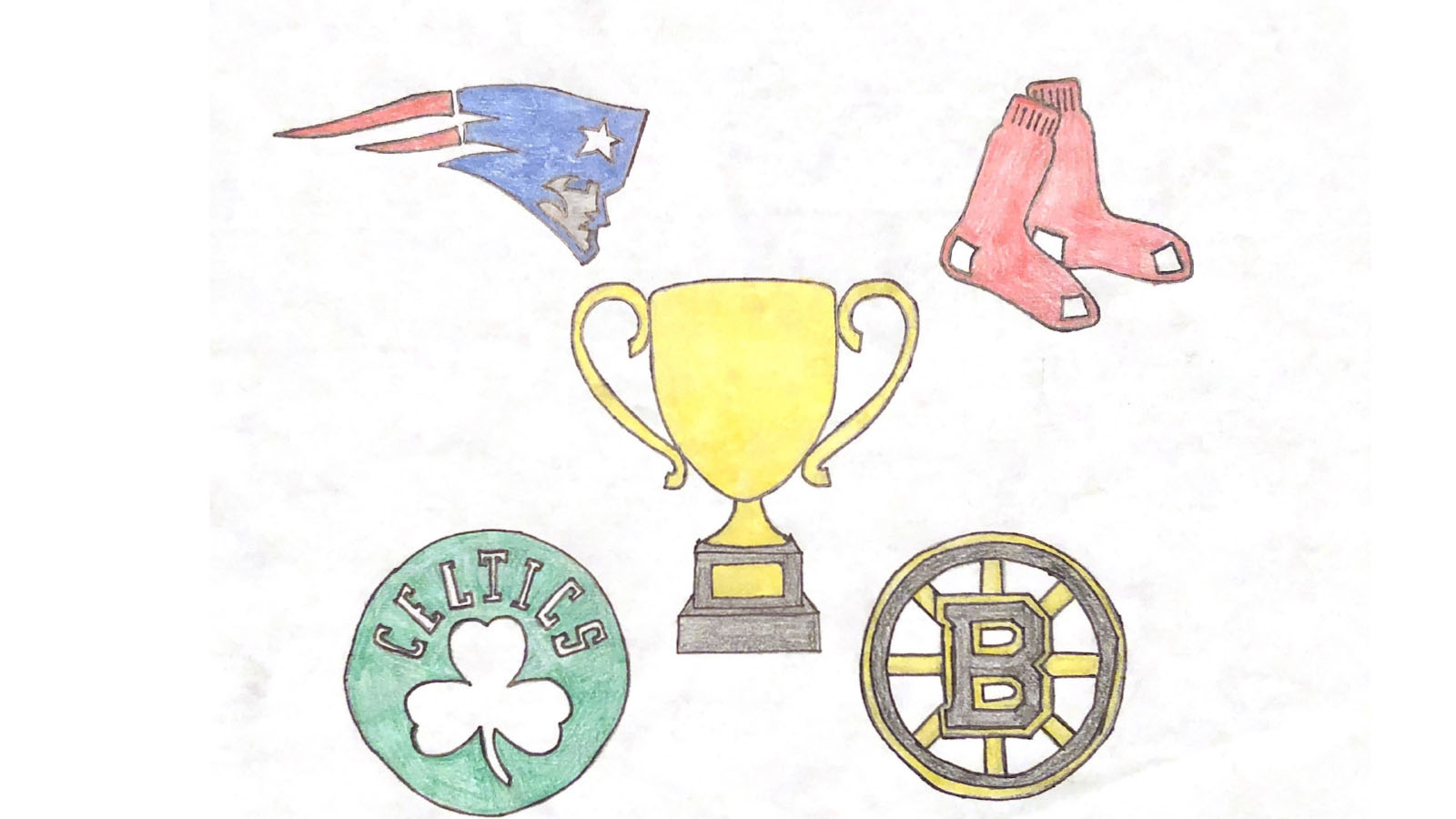 Since the start of the 21st century, there have never been three consecutive years in which none of the Red Sox, Bruins, Celtics, or Patriots have won a championship in their sport. When including seasons in which one of the teams made their championship but lost, there hasn’t even been a stretch of two consecutive years where no Boston team played in the championship since 2005-2006. Both of these streaks are in danger, as none of the four teams have won a championship since the Patriots and Red Sox in 2018, and no Boston team made their respective championship since the Bruins in 2019. All four teams are in different aspects of team building as the Patriots are figuring out how to rebuild their roster post-Tom Brady, but if they can get a quarterback, they should be contenders soon; the Celtics need a third piece and some depth but have one of the best young duos in the NBA in Jayson Tatum and Jaylen Brown to build around; the Red Sox are in-between contending and rebuilding after a few years of not being great; and the Bruins are in their likely final year or two of contention as their current group of stars gets older.

The Red Sox are at a turning point in their rebuild as they started out the gate extremely hot to the 2021 season. General manager Chaim Bloom has completely reset the roster except for certain key pieces since his hiring during October 2019, with the most significant move, of course, the Mookie Betts trade. The Red Sox have a solid group of core position players and some up-and-comers in the minor leagues, but there isn’t much pitching talent on the major league roster or in the minor leagues, and their bullpen is especially weak. After finishing 24-36 last season, the Red Sox “earned” the 4th overall pick and are going to add another top prospect to hope to make an impact on the major league roster in a few years. Chaim Bloom has taken an interesting approach in building the roster by signing and trading for many “positionless” players that can play almost anywhere on the field. Guys like Marwin Gonzalez, Enrique Hernandez, and Christian Arroyo are playing well now, but they likely will regress. The pitching will end the season better than preseason projections, but they are not a serious contender for a few years. The key for the Sox to seriously compete in the future is to acquire pitching talent both for the rotation and the bullpen either through the draft, trades, or free agency. If Chris Sale comes back from injury and is still an ace like he was pre-2019, then the timeline for contention will be moved up a little, but for now, it’s unlikely the Red Sox win a championship anytime soon without a complete overhaul to the pitching staff.

The Patriots roster is improved after spending $159.6 million guaranteed in free agency, which leaves the roster with little holes, but not many high-end players. To be successful, they need Mac Jones to become a good NFL QB. The Patriots roster is significantly better than it was the past two seasons, and even if the QB play isn’t great, the Pats will not likely be able to grab a quarterback through the draft for at least a few years. Hitting on the quarterback position is not an easy thing to do, and if Jones doesn’t work out, the Patriots will be set back for a few years. But if Jones is successful, then the Patriots will be the mix as a fringe Super Bowl contender, but I doubt that they will win one in the next few years unless Mac Jones becomes a star, as there aren’t many true studs on the roster which is mostly built out of solid players.

The Bruins have been one of the most successful teams in the NHL over the past few seasons, winning at least one playoff series in each of the past three seasons, including a Stanley Cup Final loss to the St. Louis Blues in 2019. Two of the three members of the “perfection line” in Patrice Bergeron and Brad Marchand are aging along with star goalie Tuukka Rask, and many have pegged 2021 as the last season the Bruins can genuinely contend with this current roster. At the trade deadline, general manager Don Sweeny went all in trading for two expiring contracts in Mike Reilly and Taylor Hall for a playoff push (although they might sign Hall long-term). While the Bruins have a few promising young players who could break out in the future, it is unlikely all of them end up being anywhere near as impactful as the current iteration of Bruins stars. The Bruins likely only have at the most two years of contention left. Still, they are significantly better positioned to win a championship right now than either the Red Sox or the Patriots. They have a shot in 2021 if defenseman Charlie McAvoy and Matt Grzelyck can get healthy in time for the playoffs. The NHL playoffs are known to be pretty random, and all it takes is a hot stretch from any of the top teams to win the Stanley Cup, and chances are that team won’t be the Bruins, and time is running out before they likely have to rebuild.

Unlike in the NHL, the NBA playoffs are not random at all, and the favorite at the beginning of the season usually wins the championship or at least plays in it. While the Celtics in 2021 do not look like a team that has made the Eastern Conference Finals in three of the past four seasons (losing all), they have one of the best young duos in the NBA in Jayson Tatum and Jaylen Brown. Stars drive the NBA, and if Jayson Tatum and Jaylen Brown continue their ascent, the Celtics will likely have two top 20 NBA players in a few years, which always keeps your window of contention open. Finding the third star which better fits the timeline of Tatum and Brown to replace Kemba Walker should be the goal for Danny Ainge over the next few seasons as the Celtics will likely need a third piece to take the offensive load off of Tatum and Brown. The Celtics earn the top spot as they plausibly could win a championship in the next few years (unlike the Red Sox and Patriots) if they can acquire a third star and (unlike the Bruins) have a championship window open until the 2024-2025 season when Jaylen Brown is a free agent. While not currently as threatening as the Bruins, the Celtics should be guaranteed to be in the mix of the top 8-10 teams in their league for the next few years, something no other Boston teams can say.