Why the Presidential Election Could Be Closer Than Polls Suggest

Why the Presidential Election Could Be Closer Than Polls Suggest 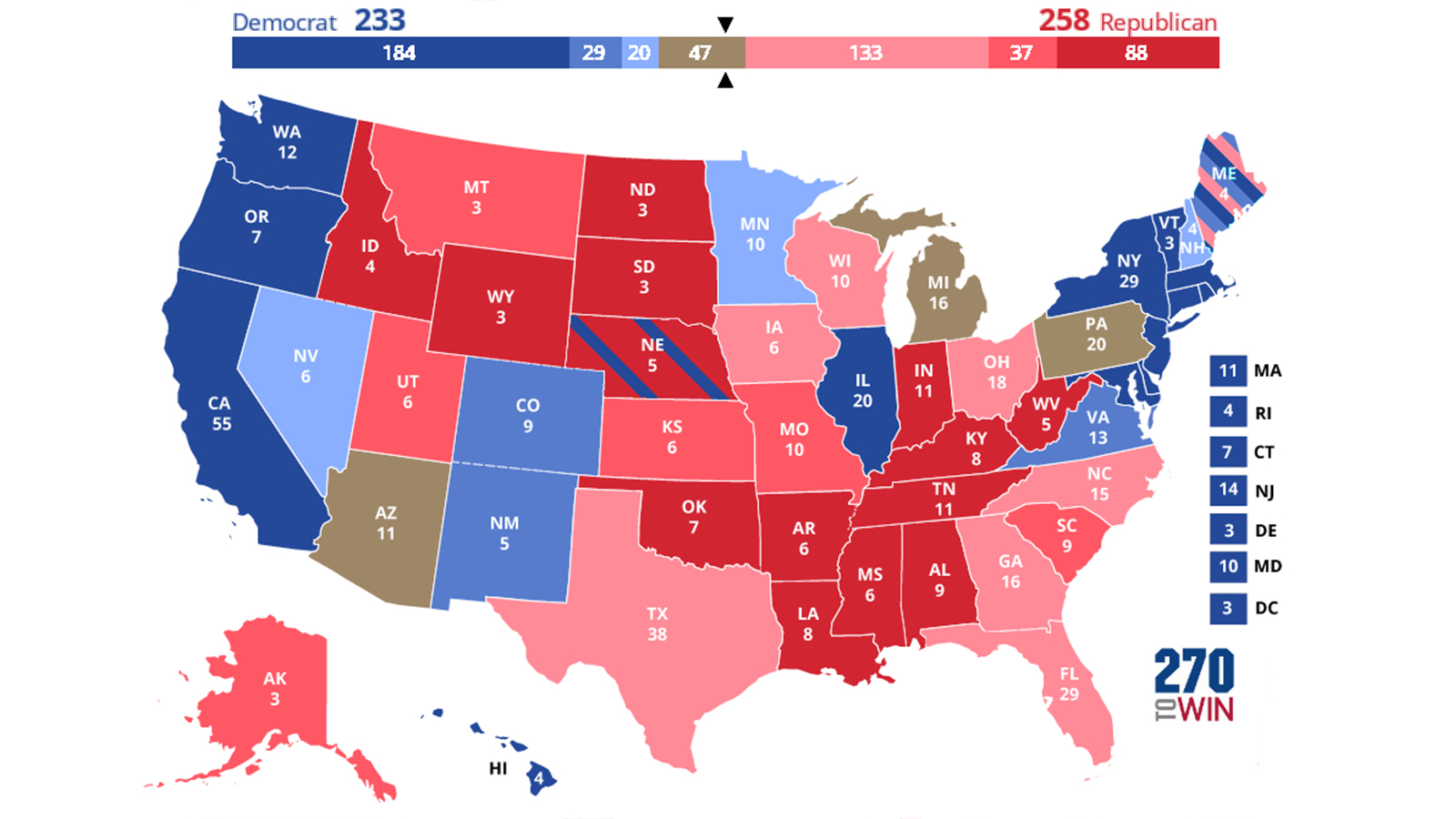 As we head into October, less than 45 days until the presidential election, Democratic nominee Joe Biden leads incumbent Donald Trump in almost every national poll. However, those polls have received wide criticism due to their problematic forecast in the 2016 election, in which Trump won a number of states where he was trailing by a large margin in the polls. Therefore, should we believe in pollsters this time or, like 2016, are they underestimating the popularity and support of Trump?

Due to the winner-take-all style of the Electoral College, the states that regularly lean to a single party are known as safe states. Meanwhile, any state that could reasonably be won by either the Democrats or Republicans are “swing states” or “battleground states.” The states of Colorado, Florida, Iowa, Michigan, Minnesota, Nevada, New Hampshire, North Carolina, Ohio, Pennsylvania, Virginia, and Wisconsin are commonly recognized as “swing states”. In the national polls, safe states can often mislead pollsters due to a candidate’s high popularity in larger states like California or New York. For this reason, election analysts focus less on national polls and more on polls from “swing states”. These states — even as few as two or three of them — will decide the 2020 election.

Nevertheless, those state polls underestimate Trump’s support by a historical margin. The final poll averages in 2016 underestimated Trump’s margin over Clinton by more than five points in several swing states: North Carolina (5.3), Iowa (5.7), Minnesota (5.7), Ohio (6.9) and Wisconsin (7.2). A review of 2016 polling by the American Association of Public Opinion Research examined a number of hypotheses about the bias of state-level polls in 2016.

In the first place, the number of undecided voters in 2016 was more than twice as many as in prior elections, and a disproportionately high percentage of these voters broke for Trump. But 2020 polling to date reveals far fewer undecided voters, even fewer than both the 2012 and 2008 elections, suggesting that its margin of error should, in theory, be smaller than in 2016.

Secondly, due to the high polling average of Clinton, the voter turnout rate of expected Democratic districts was lower than expected. In contrast, the non-urban white and low education voter’s turnout rate observed a significant increase. This year will likely see high levels of engagement from both sides and potentially a surge in turnout unseen in decades, further undermining the accuracy of election polls.

The latest state poll averages imply Biden will win the election in a landslide with an Electoral College victory of 334 votes to 204. But if we subtract Biden’s lead in each state by the final poll error in the 2016 election to mimic the inaccuracy of polls in 2016, then Trump actually leads in Wisconsin, Florida and North Carolina. Even so, Biden would still win the election by an admittedly close margin of 280 to 258. To win, Trump needs to additionally carry Pennsylvania or Michigan, in which he is trailing by 1.7 (4.9 – 1.7) and 3.5 (7.6 – 4.1) percent respectively after simulating the errors in 2016.

This year’s election seems to have historically low levels of undecided voters which theoretically increases the accuracy of the polls. However, Trump’s chances of reelection are likely higher than suggested by the polling we have seen to date. Ultimately, when forecasting the 2020 election with current polls, it is important to be cautious and keep in mind that pollsters typically underestimate the popularity of the incumbent president.