Travelling to Xi’an, China with NSLI-Y: My 2016 Summer Experience

Travelling to Xi’an, China with NSLI-Y: My 2016 Summer Experience 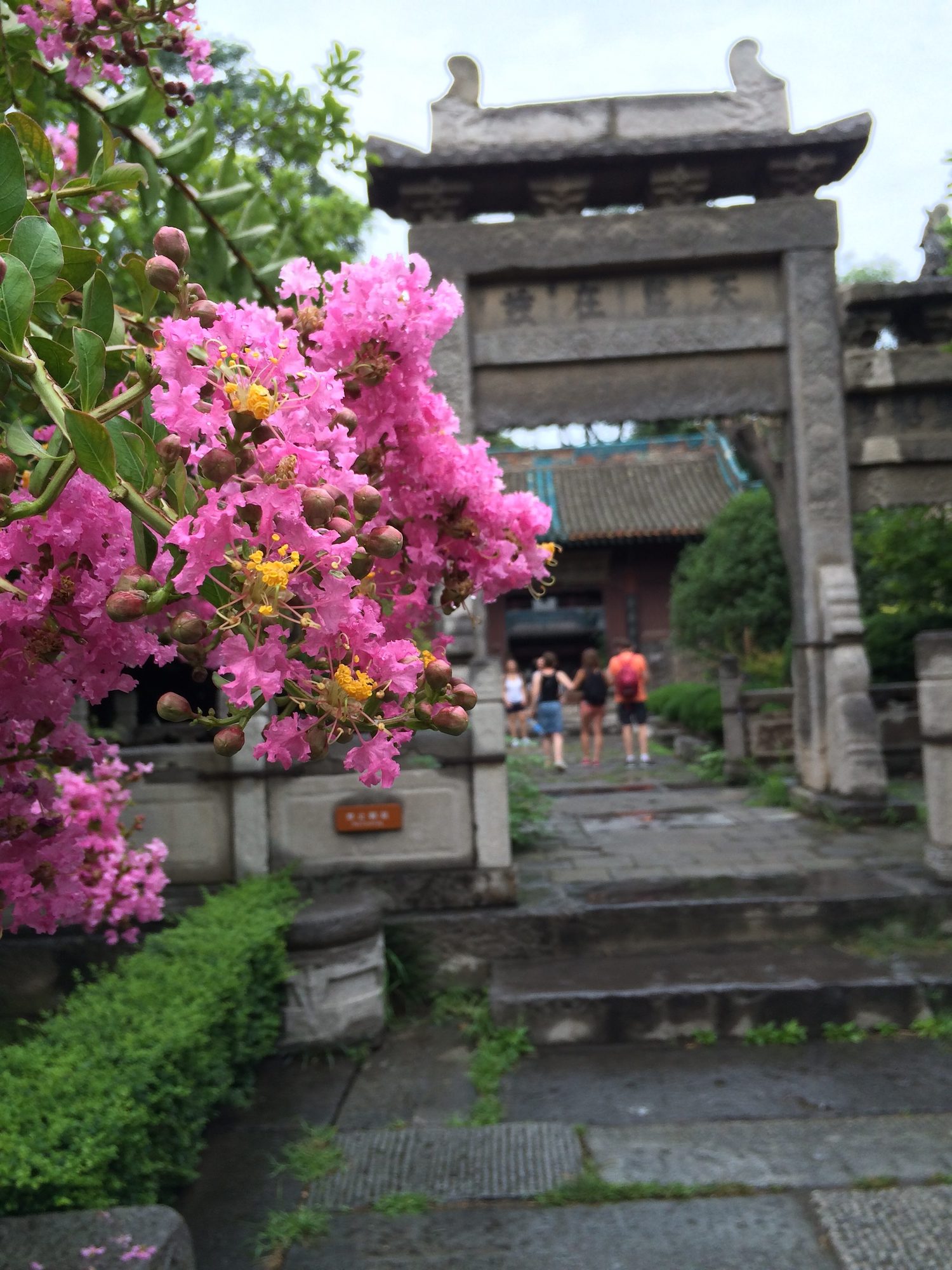 This past summer, with the U.S. State Department’s NSLI-Y (National Security Language Initiative for Youth) program, I travelled and studied in Xi’an, China for six weeks. On my incredible 42-day

trip, I made great new friends, exponentially improved my Chinese, and effectively found an international home, that of my host family’s. Maybe most importantly, I discovered the best bowl of beef noodles in the world at a small Halal noodle shop in Qujiang.

The NSLI-Y program provides merit-based scholarships for American high school students with valid citizenship to study less commonly learned languages abroad. These seven languages, Arabic, Mandarin (Chinese), Hindi, Korean, Tajiki (Persian), Russian, and Turkish, are all considered crucial to future American interests and security concerns. By paying for students to familiarize themselves to language and culture in these countries, the State Department uses its NSLI-Y program to foster a form of grassroots international diplomacy. Find out more about the program and the application process at www.nsliforyouth.org.

Joining nineteen other American high schoolers from all over the country (and one even from an American naval base on Japan), I lived with a caring host family in the Qujiang neighborhood of Xi’an, a city in central China home to the famous Terracotta Warriors, the start of the Silk Road, and the ancient capital for ten dynasties. Living for six weeks in this city, rich in history, culture, and spicy Shaanxi cuisine, proved to be a great opportunity for exploration and adventure. From Monday to Friday, all 20 American students attended Chinese language class at the Qujiang No. 1 Middle School, where all of our host siblings also had class. Our group of 20 was split up into three classes based on skill level, and in the afternoon we would reconvene for lunch and culture class, in which we would learn about Chinese traditional dress, calligraphy, food, films, music, and art on a weekly schedule. On Fridays and some Thursdays, we’d also visit a cultural/historical site in the city. After class, my new friends and I would usually grab a snack near school and explore if we had time or head to the school gym to play basketball or nong qiu, a Chinese combination of volleyball and soccer (and a sport that unfortunately claimed one of my arms).