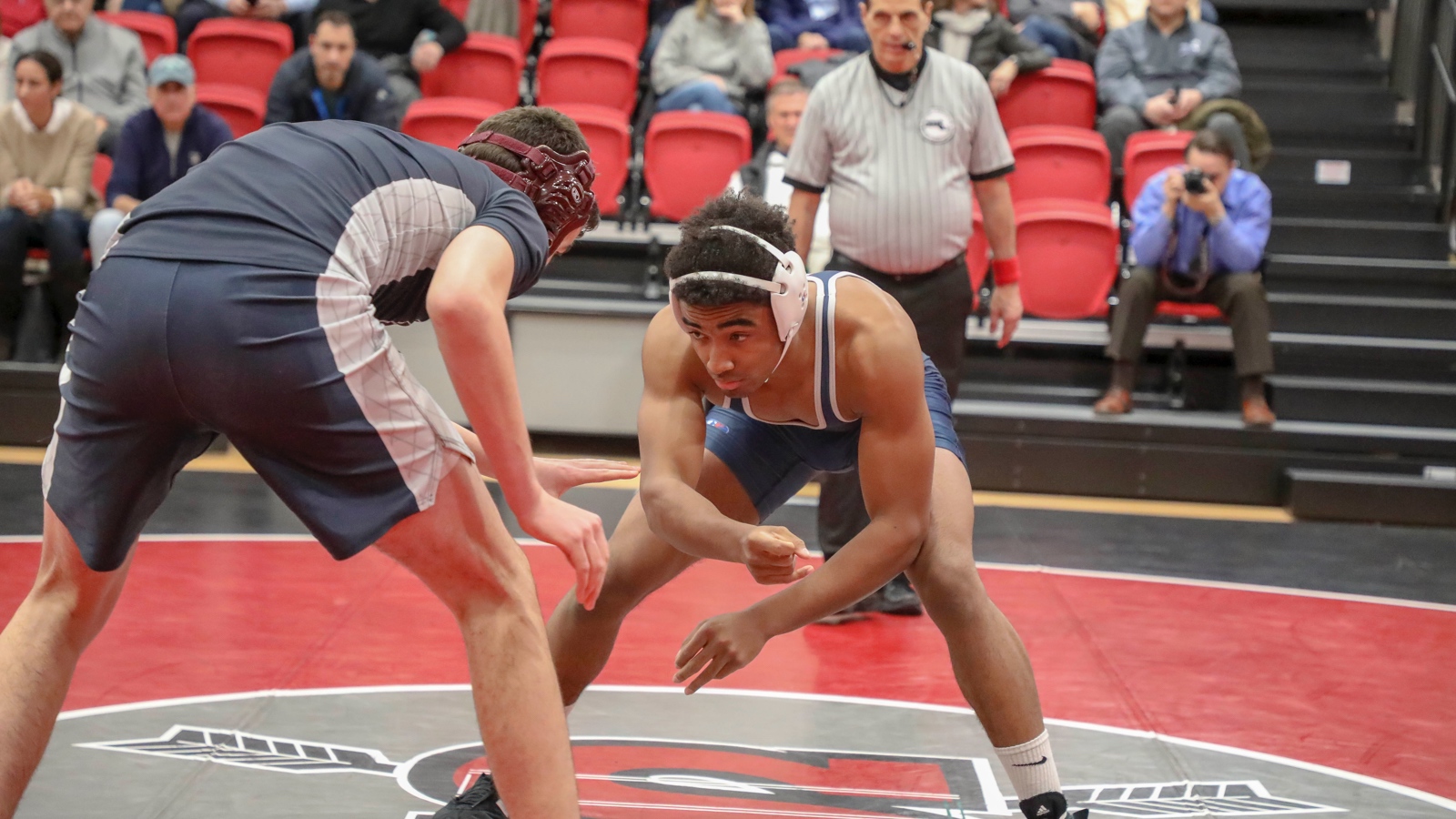 With a 18-1 record going into their final regular season matches, the Belmont Hill varsity wrestling team looks to defend its ISL and New England titles. Victories at the two championship tournaments would build on the team’s long-standing streak of dominance. Over the past three years, they have won three straight ISL titles and two New England titles and, in the past twelve years, they have won nine ISL titles and four NE titles. During that time, eight BH wrestlers have also placed at the Prep Nationals Tournament.

From then until 1990, when Mr. Bradley joined as head coach, BH wrestling would fall short of any major accolades, but, under their new coach, they would find hard-fought success. In 1994, Belmont Hill would send its first wrestler to Prep Nationals, Jaime Binnall ‘95. In 1997, they would win the GK tournament for the third time in the school’s history. In 2000, after placing dead last at the New England tournament in the year prior, the team would earn the Graves-Kelsey “Most Improved Team” Award. In 2001 and 2002, they would claim back-to-back ISL regular season titles. In 2006, BH would put up its first season with GK and ISL titles and, in the following season, they would win their first New England title (in addition to GK and ISL titles) and place their first two All-Americans (top eight finishers) at Prep Nationals, Nick Boghos ‘07 and George Sullivan ‘07. In 2008, they would earn another ISL and GK title and, in 2009, with the addition of Assistant Coaches Leonardis and Kaplan, they would earn GK, ISL, and NE titles. In 2010, BH would have its first Prep National champion, Jeff Ott ‘12. In 2016, the team, with the help of current captains Luca Pontone ‘19, Matt Smith ‘19, and Collin Vallis ‘19, would win its third NE title with its first-ever undefeated season (in NE competition), bringing the team up to the present day.

If the history of the Belmont Hill wrestling team reveals anything, it’s that their successes shouldn’t be taken for granted. Despite a long string of victories, more than seventy years rife with failures and losses shows just how difficult those victories are to obtain. So, if the wrestling team manages to secure its second straight New England title in a few weeks (which would be another first in the history of the team), just remember all the hard work by generations of wrestlers and coaches that it took to get there.