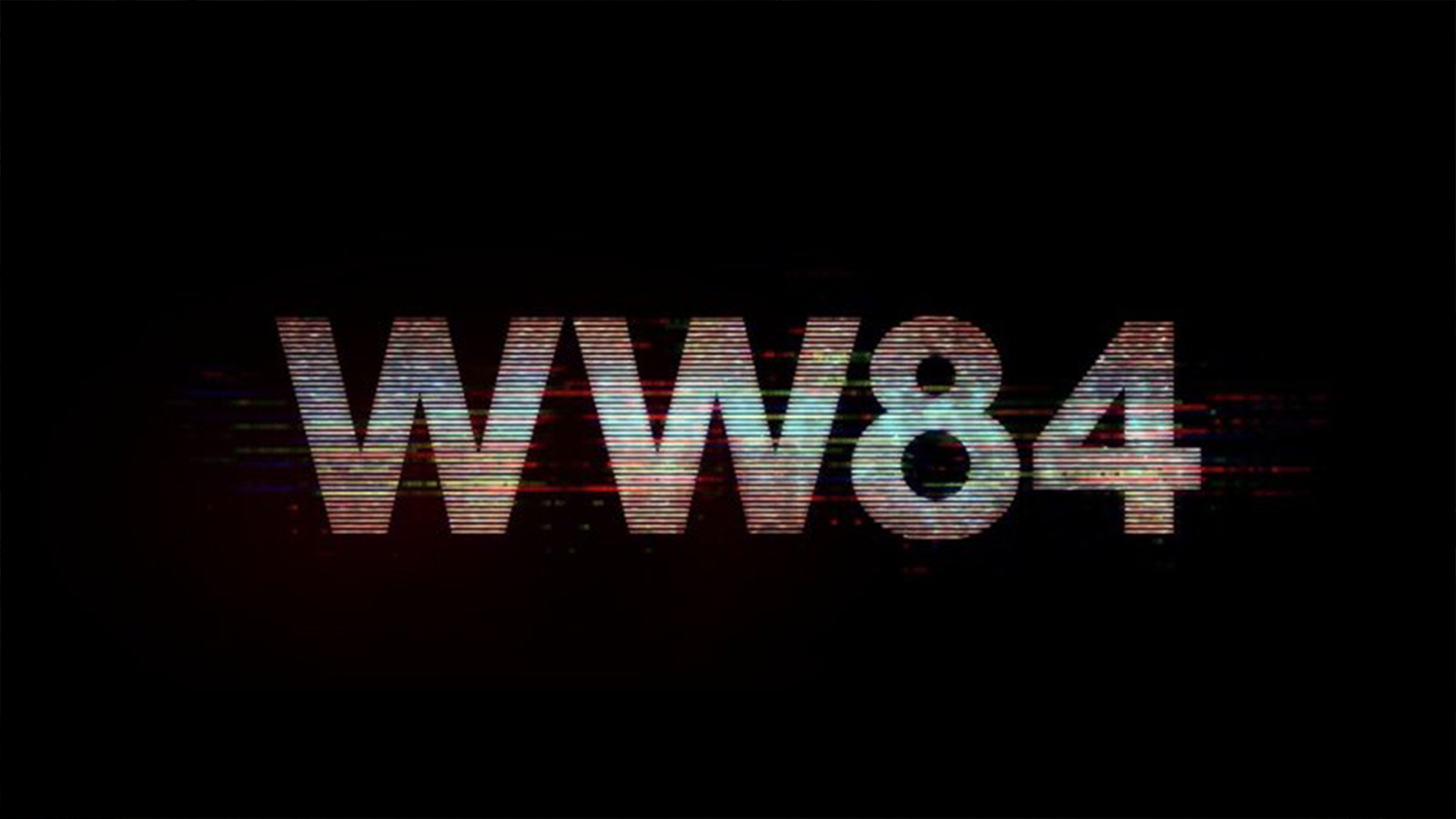 The long-awaited sequel to the highly acclaimed DC Comics’ Wonder Woman was released on December 25th, 2020, starring Gal Gadot and Kristen Wiig. Rather than just being released in theaters, Wonder Woman 1984 was also released on HBO’s streaming service, HBO Max, which has become more typical during the pandemic. Because of its 60% rating on Rotten Tomatoes, I went into the streaming experience skeptical of what I was about to view. I had really enjoyed the previous Wonder Woman film, which had brought a new dynamic to superhero movies by rewinding the past and setting the film during World War I; however, evidently, WW84 disappointingly missed the bar, as it attempted to set the film in 1984 as a representation of a new modern world.

When the movie starts, viewers find that Diana (Gal Gadot) has been living her eternal life more or less in solitude ever since her long-lost love had passed away (a reference from the previous film). Working as an artifact specialist at the Smithsonian, a special artifact called the Dreamstone that grants one wish to anyone who holds it is found, and it wreaks havoc on the world. The film even portrays an all-out nuclear war between the USA and the Soviet Union because of this artifact. Diana has to help stop the mayhem as she battles the villainess The Cheetah (Kristen Wiig) and the wishing artifact itself.

I noticed throughout the movie there were many references to its predecessor, which actually made parts of the film hard to understand if you had not watched the first movie recently. Also, many parts of the plot were hard to follow, considering the ridiculousness of a mystifying artifact bringing dead people back to life and other nonsensical events. With an all-star cast, I expected the film to live up to its name. Disappointingly, it did not. However, Gal Gadot still remains the perfect actress for the role of Wonder Woman as she encompasses the many different aspects of her character.

Plot issues aside, the movie did contain several important and interesting political messages, ranging from the feminist to the small-c conservative. Like its prequel, it continued to prove that a  female superhero – a superheroine – could lead an action film just as well as a male one could. More interestingly, however, was how the fundamental villain of the movie was unrestrained desire – and it wasn’t defeated with an action fight, but with the immortal lesson of the need to live within one’s means. Both key conservative beliefs. Furthermore, Wonder Woman wields the Lasso of Truth, an implicit rejection of the view that there is no objective truth – a belief, rampant in academia, that conservative writer Alan Bloom excoriated in his book, The Closing of the American Mind.

As DC Comics tries to re-establish its name in the superhero movie franchise, WW84 does not help its case; in my opinion, it represents a rushed attempt at creating a sequel. Even taking my criticism into consideration, I still found the movie enjoyable to watch, and I would recommend it to anyone who has watched the first Wonder Woman film. If you do plan on watching WW84, make sure to watch the first film in the series. 7/10 stars.