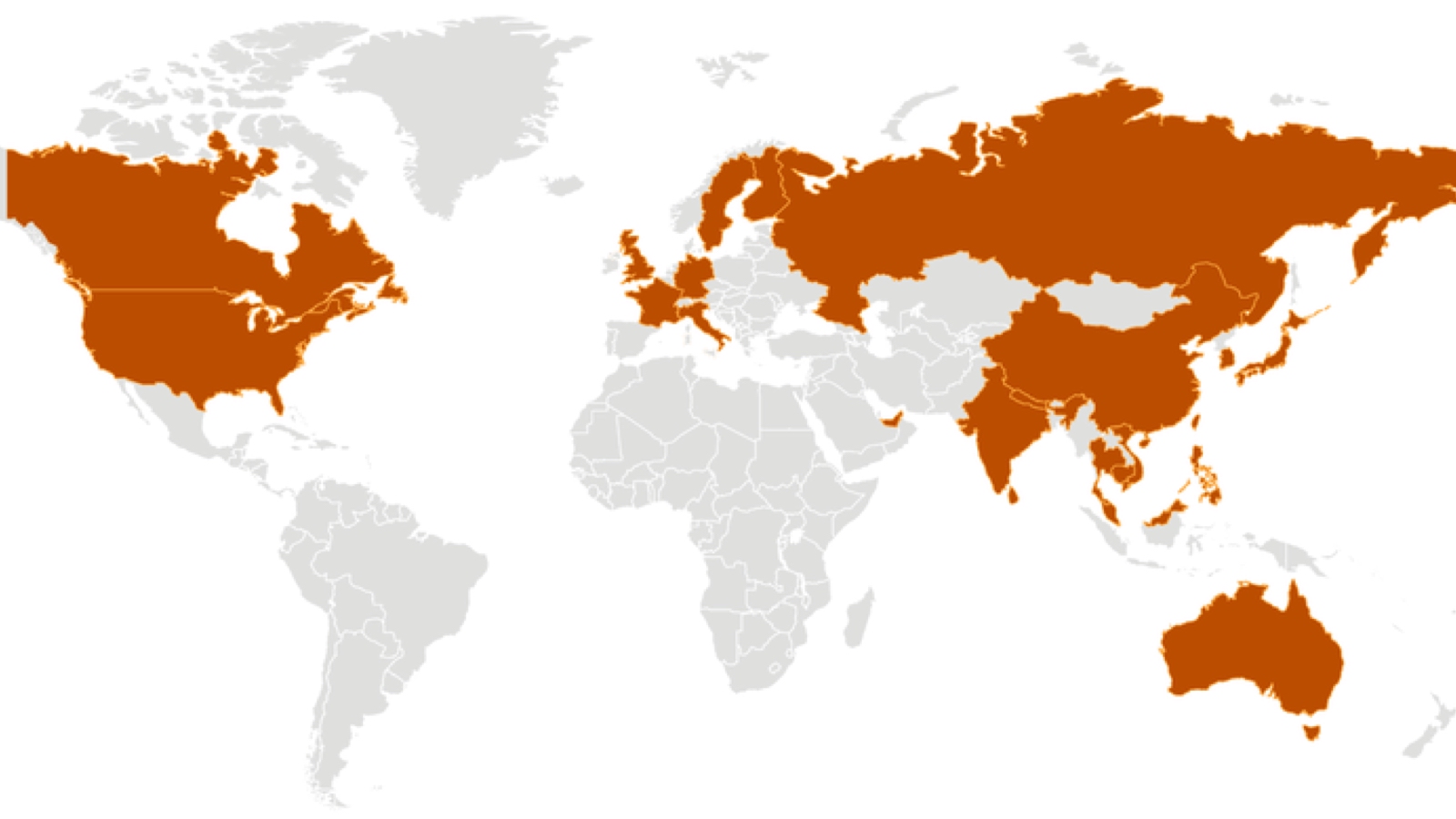 On New Year’s Eve, the World Health Organization discovered a new strain of the coronavirus in Wuhan, China. From Wuhan, it has spread throughout Asia, Western Europe, Canada, and the United States, where twelve cases have been confirmed and one of which is in Massachusetts. Coronaviruses cause an infection in the nose, sinuses, or upper throat, and may also cause pneumonia, or fluid in the lungs; however, most varieties of the disease are not deadly. Known deadly strains of the coronavirus include MERS (Middle East Respiratory Syndrome) and SARS (Severe Acute Respiratory Syndrome).

The recent strain of coronavirus has been named 2019-nCoV (2019 novel CoronaVirus). According to an analysis by Imperial College London, each infected person, on average, will spread the virus to 1.5-3.5 people. Another study, using more recent data, found that each person could infect between three and five people, a higher transmission rate than SARS, which killed 774 people in 2003. Because of how contagious the virus is, the Chinese government has quarantined ten cities in an attempt to limit the spread further. Scientists believe that 2019-nCov has a fatality rate of 2.8%, and, as of February 8th, almost 40,000 cases have been confirmed. Most notably, the death toll of the virus, currently at 813, has surpassed that of the infamous SARS epidemic, almost two decades ago.

Though it may seem far removed from Belmont Hill, the coronavirus has already made a big impact on our community. The school-sponsored trip to China over March break has been canceled over concerns of the disease and, more imminently, Henry Moses, a member of the Fifth Form, returned months early from his school year abroad in China on January 27th and has been quarantined in his house for two weeks to ensure that he doesn’t have the virus.

Despite the hysteria, Mrs. David, our school’s nurse, says that the spread of the disease can be stopped with some standard sanitary practices: washing your hands after going to the bathroom and before going to lunch, coughing into your elbow instead of your hands and not coming to school if you’re sick.

When asked to comment on the situation in China, Henry said: “It all developed so fast. I remember reading something about it in late December, but then there was no news about it for about a month. Once news broke out again about a week and a half ago, it still seemed harmless. But over the course of my last 5 or so days in China, it was getting more and more serious by the hour. My family and I didn’t really leave our house during the last 3 days of my time, and the news was on all the time. Something that really struck me about the news coverage was that in-between new reports, there were ads portraying China’s power, mostly its military power. The message was clear: China is as stable as ever. The spring festival is going on right now, and every year during this time, the world’s greatest human migration occurs. It is a tradition for families to return to their “old homes” to celebrate the lunar new year with their family there. Personally, I went to my host mom’s home in Inner Mongolia to celebrate. With that being said, the disease could not have come at a worse time. Everybody is packed close together on [public] transportation, leaving their houses. A perfect combination that combined to create the situation China is faced with right now. Western and Chinese Media alike must not forget what is on the line here: human life. Every day, more and more people are being infected and dying. I think about my host family or the Chinese friends I made, and worry. They are stuck in China and vulnerable. I have noticed that the human aspect of the situation has been taken out of the coverage, replaced by a focus on the political or economic consequences of the situation. With that said, I ask everybody to keep the people of China, particularly those who are being affected, in our thoughts and prayers.”