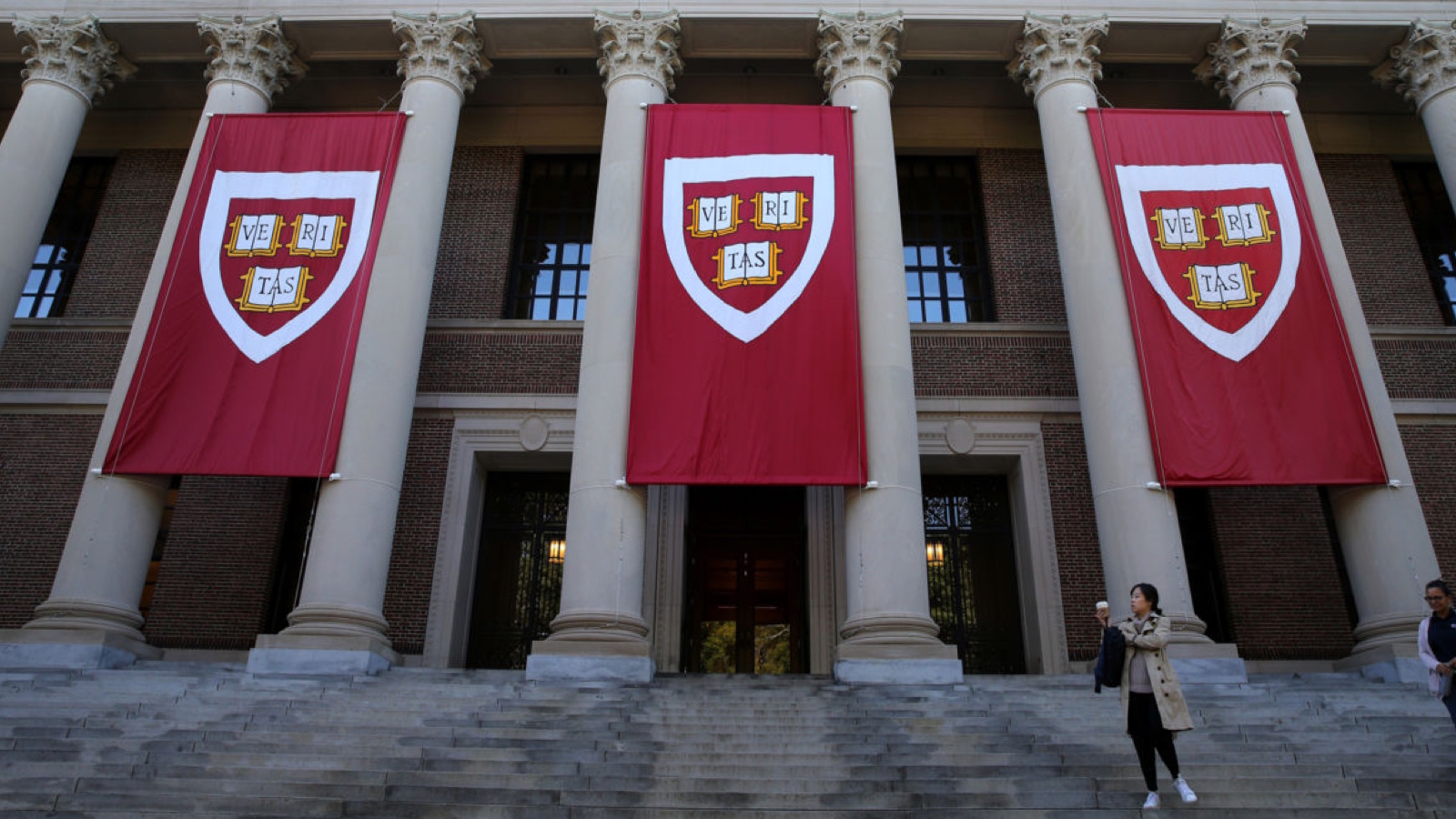 Before we begin, it has been brought to my attention that I’m generalizing “Asian Americans.” For the purpose of this article, reference to Asian Americans includes those of primarily East Asian and Southeast Asian descent, rather than those of India, the Middle East or Asia Minor.

What is Affirmative Action? According to the Merriam-Webster dictionary, it is the “active effort to improve the employment or educational opportunities of members of minority groups and women.” Historically, minority groups have often been deprived of what is viewed as the rights of the majority. Many elders in the United States grew up in a time where everything from where you were born to where you could be buried was determined by your skin color, including where you could legally walk, eat, work, and learn. Minorities, and in particular blacks, were systematically deprived of opportunities to improve their socio-economic status. Affirmative Action was meant to change that, ensuring equal hiring opportunities based on merit and qualifications, and creating systems that would provide historically disadvantaged groups with equal access to education as well.

So why bother with a law that has created so much conflict, so much struggle, and so much disagreement? Simply put, because the goal of equal opportunity remains far from realized. Hiring discrimination has persisted into the twenty-first century, racial wealth gaps have failed to close, and black students still have the lowest college attendance rates among non-native ethnic groups. Half a century of legal challenges have placed many restrictions on Affirmative Action’s implementation, and slowly even the name itself has taken on a new identity. Originally built to compensate for prejudice, opponents of Affirmative Action have attacked it as welfare state policies that confer “unearned advantage.”

And yet, if two people live very different lives, then it is reasonable to assume that they cannot be accurately judged by the same metrics, just as you can’t compare the times of two runners finishing a race when one has run a sprint and the other a marathon. If, for example, a child from a high-income family may enjoy access to extracurriculars, tutoring, and a strong support system, and is more likely to come from a family that is more likely to take for granted what is often an inevitability in higher education. A student from a low income family may instead be burdened with significant responsibilities for sibling care, household chores or even wage earning. Is it reasonable to conclude that those with higher scores due to intense tutoring and a robust support system are more deserving of higher education than a student who has lacked a support system and carried a heavier burden of responsibilities? Does Affirmative Action serve as a tool to offset these inequalities? If the tool is proven not to function to perfection, is the solution to destroy the tool or to adjust it?

The Harvard Case is unique in that the lawsuit takes a new approach to challenge race-based admissions policies. Rather than arguing that Harvard is disadvantaging whites through minority admission, the lawsuit instead claims that the school is benefitting whites and minority groups while punishing Asian-American applicants with unfairly low “personality” scores. It accuses Harvard of maintaining a max quota of Asian-American acceptance, and also of holding them to a higher standard than applicants of other races. Asian-Americans are divided over the issue, with some believing that they are victims of racially profiled admission practices, and many others, including myself, feeling that Asian-Americans are being unfairly used “in a brazen attempt to abolish affirmative action” by “Students for Fair Admissions,” an organization run by Edward Blum the same man behind the Fisher v. University of Texas case in 2016. Prudence Carter, a sociologist at Berkeley, told The New Yorker: “I feel that the Asian-American student population and community is being used as a pawn in a chess game.”

Ultimately, I think that Affirmative Action, no matter the results of this case, should stand. It provides a pathway for underprivileged and long-disadvantaged communities to be admitted to college and the workforce. Without Affirmative Action, it is likely that many of those who are handicapped by factors beyond their control, whether race, ethnicity, religion or socioeconomic status, will have fewer opportunities to achieve their dreams.  Affirmative Action helps combat inequality and promotes opportunity for those who may not otherwise have access to pathways for upward mobility. The Harvard lawsuit is serving to raise awareness of ethnic bias and racial profiling and provides evidence that “race issues” still exist. Affirmative Action remains a contentious topic, one that necessitates discussion and dialog if it is to one day fulfill its mission of ending and correcting the effects of discrimination.

Should Belmont Hill rethink its Curriculum?