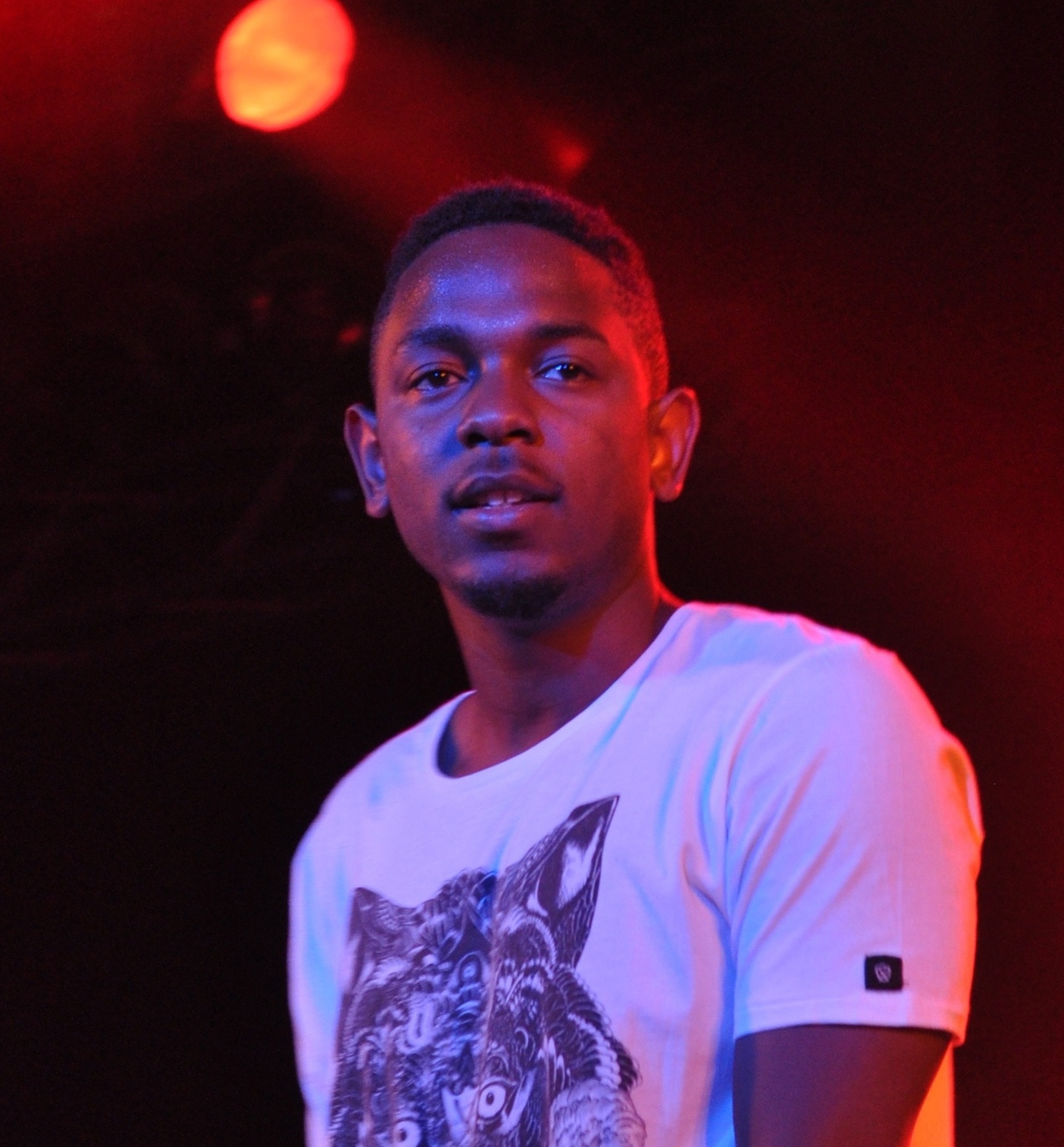 Before listening to good kid, m.A.A.d. city, I had already listened to a few of Kendrick Lamar’s works, including To Pimp a Butterfly and DAMN. I’m generally not the world’s biggest hip-hop fan (although I do love early Kanye, Sadistik, Eminem, and Grieves, among others), and, at least to me, Kendrick did manage to stick out as a beacon of hope in a tepid sea of blandness.

The first time I listened to the album, I was extremely underwhelmed, given what I had heard of his other material. It seemed to me that Kendrick was focusing on many of the characteristics that have turned me away from so much modern hip-hop: crude objectification and over-sexualization, as heard in Sherane a.k.a. Master Splinter’s Daughter, and unfounded bravado and egocentricity, as heard when Kendrick claims, “Damn, I got b*tches,” on Backseat Freestyle. There were songs that I thought stood out on first listen, namely The Art of Peer Pressure, where it really felt like Kendrick took a step back and let his lyrics speak for themselves. However, I was quite disappointed by my first listen, and, given the amount of praise I’ve heard this album has garnered, I knew I was missing something.

It’s actually quite rare that I would even consider lyrical content in an album review, because it largely doesn’t matter at all to me, but, given that it’s so central to the hip-hop genre, I’ll briefly touch on my thoughts. Before I went and listened to the album again, I did a little bit of research on Kendrick Lamar, and I learned a bit about his difficult youth in Compton, California. I also read the lyrics for the album, sans music and rapping. The second time I listened to it, I noticed that, although it isn’t a concept album in the traditional sense, it has a theme: Kendrick’s reflective criticism of his values while growing up and the focus on how unfortunate circumstances shaped his youth. The album was an interesting balance of social criticism and self-reflection, as he injects his present self into his past narrative. I realized that many of the things I disliked on the first listen through were used ironically as a critique. At least, I hope I’m right.

In terms of musicality, I was neither overwhelmed nor underwhelmed. Some songs were a bit better than others, but they were largely all mediocre. I really dug the piano line in The Art of Peer Pressure (definitely the best song on the album) and I’m a big fan of the minor 7 9th sound he used on the chorus of B*tch, Don’t Kill My Vibe. Kendrick has good flow (particularly on Good Kid and Swimming Pools) and is obviously talented, which I respect and enjoy. He’s clearly far more talented than all of the other rappers featured on the album, who detract and simply should not be there. In terms of production, there were both some good things and some bad things. I thought the vocals were mixed very well and stood out (as they should, based on the genre). They made some interesting choices with some reverb-drenched cymbals, panned hard left and quite low in the mix. As with most albums made this century, there is way too much compression on the final mix. Although this is more personal preference than a real issue, the kick sample had way too much pressure in the sub-region (around the 40 to 100 Hz range) and the attack:decay ratio on the snare sample was very high and left a lot to be desired.

Overall, I enjoyed the album. It was neither my favorite rap album nor my favorite Kendrick album, but it was a fun listen. Kendrick is a major talent, a skilled lyricist, and rapper, and seems like a largely intelligent and vibrant human being. However, his youth on this album is evident, and I can now more clearly see his progression to more mature material, on later albums like To Pimp a Butterfly, which I personally prefer. I would gladly read through the lyrics again, as I thought they were poignant and well crafted. However, I probably won’t listen to the album again, as it doesn’t really fall within my very, very, very particular musical criteria. But, hey, at least it’s not Drake.