Debate of the Issue #1: Should Students Be Able to Create New Sports?

Debate of the Issue #1: Should Students Be Able to Create New Sports? 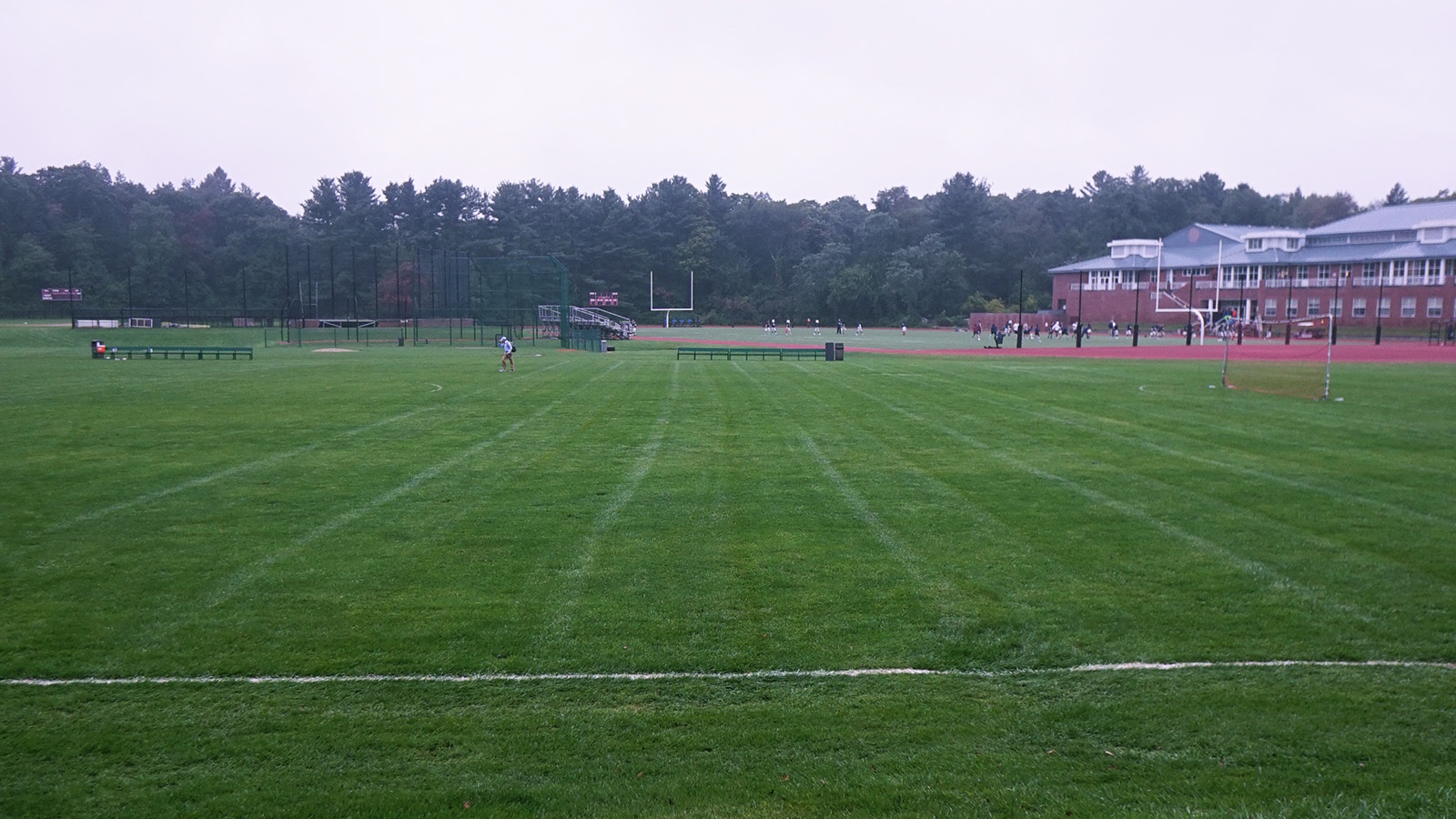 Bring on the New Sports:

New sports provide a means for exploring many different passions.  Whether it be ultimate frisbee, flag football or even quidditch, sports provide students an outlet for physical and competitive energies, an opportunity to gain new skills, and a chance to just have fun. When schools prevents students from starting new sports, they restrict students’ creativity and entrepreneurial spirit. Thus, Belmont Hill’s support for the newly-implemented flag football club represents institutional support for student initiative, individuality and playful, lower-stressed competition.

Sports hold cultural meaning beyond exercise and skills development that extends to culture and diversity.  Sports introduce student athletes to different countries and cultures. What do you know about cricket? Or rugby?  In India, New Zealand, and England, sports fans are as fanatical about these sports as the most diehard Pats fans. And…have you ever talked soccer or gaelic football & hurling with our resident Irishman Mr. Hegarty?  Thus, sports provide a way for students to explore and express cultures. Though flag football is as American a sport as they come, in supporting it the school has shown its support and openness. By allowing students to create new clubs and not stick to the tried and true Belmont Hill roster of sports, the school is supporting diversity, student passions, and good clean athletic fun.

Although new sports may offer students a greater variety of options each season, creating too many options may limit a student’s athletic exposure at school.  For example, by adding easier intramural sports as an option, students would settle on significantly less challenging options for their seasonal sport rather than participate in competitive athletics, which may encourage younger students to play more varsity sports as they grow older.  For example, many players, who formerly had played football, switched their fall sports to flag football. Furthermore, with the addition of superfluous sports, there would be more division among younger students, prohibiting them from developing on-field friendships outside of the classroom.  Although the creation of legitimate sports would be encouraged, there are plenty of options for students to attempt new sports and discover other interests. Sports at Belmont Hill have always been a highly encouraged method for enjoyment and competitiveness. By deviating from Belmont Hill’s athletic ideals, we would merely be tarnishing its great tradition of competitive athletics.