Debate of the Issue #2: Are Pop-Tarts Ravioli?

Debate of the Issue #2: Are Pop-Tarts Ravioli? 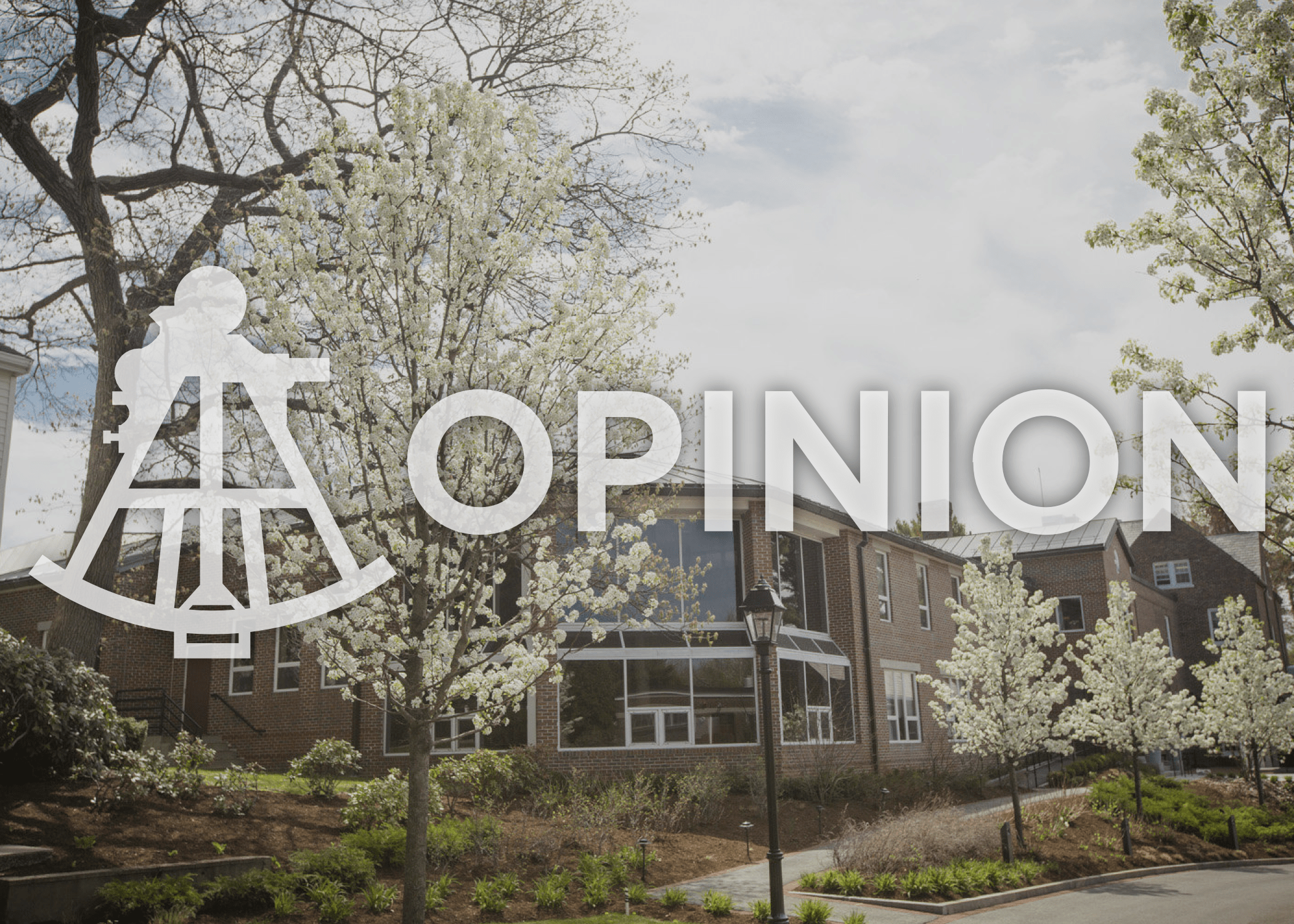 Obviously, a pop tart is not a ravioli.  When anyone thinks of a ravioli, they think of a cheese-filled pasta dish. No one in their right mind would ever consider a pop tart to be a ravioli.  The pop tart company even tweeted, “Pop Tarts are not ravioli!”.  I’m pretty sure if the company that creates a product says something about how they define their product, it’s coming straight from the horse’s mouth, and that’s gospel.  Wikipedia defines “ravioli” as “a type of dumpling composed of a filling sealed between two layers of thin pasta dough.” Pop tarts do not have any pasta in them, and the gooey inside certainly could not be considered a dumpling.  Most of Pop Tart’s popular flavors involve some kind of sugary fruit filling. After trolling through their website, I can say with the utmost certainty that Pop Tart does not sell savory goods, only sweet pastries. Besides, their entire market is essentially bakeable breakfast meals; a savory pop tart just would not go over well with their consumers.  If pop tart were to make a pasta-based pastry, it would definitely taste horrible, and they would be made fun of the world over. I believe that everyone but contrarians will agree with me when I reaffirm: a pop tart is not a ravioli. Alprazolam online http://www.pharmacynewbritain.com/xanax/

I know what you’re thinking. How could this kid ever argue that a Pop-Tart™ is a form of pasta? Listen. A ravioli can be a type of pasta, but is not defined solely as a form of it. Ravioli, simply put, is a dish in which two pieces of dough are connected at the edges, and are usually filled with either meat or cheese. Similarly, Pop-Tarts are made of two thin pastry crusts with a sugary filling inside. Both ravioli and Pop-Tarts are often found in rectangular shapes and served in multiples. Yes, ravioli is often served in a broth or sauce, but is not required, thus not being a defining characteristic of the debated cuisine. I believe that during Kellogg’s creation of the Pop-Tart, they did not have the ravioli in mind, but subconsciously created a quasi-dessert-version. Pop-Tart’s twitter has stated that they are not a form of ravioli, but who are they to decide what and what is not a ravioli? Based on the definition of what a ravioli is, a Pop-Tart falls under the category. So who are they as a company to redefine the ravioli? The ravioli was created before the Pop-Tart was ever considered, and now that a new company came along and unknowingly commercialized the traditional Italian dish, they believe that they get to decide what is and what is not a ravioli. They simply do not want to be considered as a form of pasta because they believe that it would inhibit their sales, but the fact of the matter is this: Pop-Tart accidentally created the dessert pastry form of the ravioli, and after realizing what they did, tried to redefine the umbrella-term into which they fell. Sorry, Kellogg’s. Whether you like it or not, Pop-Tarts are ravioli, and there is no denying it. Levitra http://www.wolfesimonmedicalassociates.com/levitra/