Debate of the Issue: Should there be a British Monarchy?

Debate of the Issue: Should there be a British Monarchy? 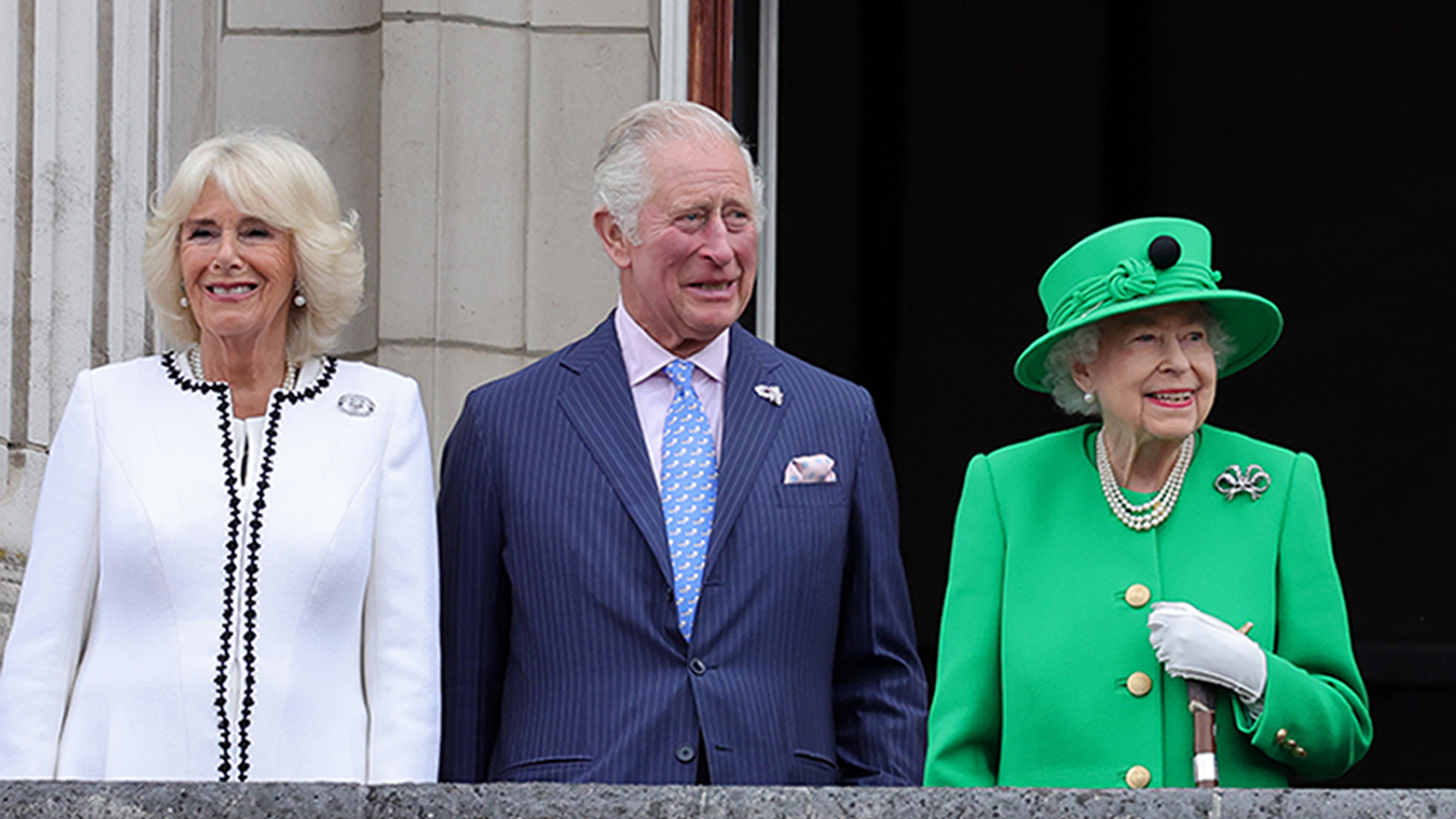 The history of the British monarchy dates back to 1066, when William the Conqueror crossed over the English Channel and took over as King of England. Since then, the power of Britain and the monarchy itself has waxed and waned. Despite originating as an absolute monarchy, it was reduced to a constitutional monarchy during the Glorious Revolution of 1688. From then until now, the monarchy has held no institutional power to make any laws whatsoever and only represents the empty shell of a former precedent. Especially now, with the atrocities committed by Britain within their colonies coming to light, the monarchy is seen as an old way of life, one which the modern day view has denounced as brutal.

Big picture ideas, however, aren’t the only reasons for dissolution. A study released this year in June on the royal family showed that with each new generation the desire for a monarchy, as opposed to an elected head of state, continues to decline. While those in the age group of 65+ had a 77% vote in favor of the monarchy, just 33% of those in the 18-24 age group voted in favor of maintaining the monarchy. Following the path of the recent trends, the younger generations will continue to move further from the past viewpoints and the support for the monarchy will keep falling.

While the dissolution of the monarchy might be beneficial, it would admittedly take a substantial amount of time according to British parliamentary procedure. A general shift in voting and a major event such as the disintegration of the commonwealth or division of the United Kingdom would be needed to get the process started. From there, the act of abolition would require action in parliament: “​​it could be done with a law passing through Parliament like any other” or “it would require a referendum,” says UK source iNews. Having learned its lesson from the Brexit fiasco, England would most likely opt for a two vote referendum. This would include one to certify that the government should be changed and another to figure out how so. This process, especially the shifting of views on the situation, would surely take many years. However, with the successive lineage potentially lining up with young George taking the throne in a few decades, his coronation may prove to be a good stopping point.

The British monarchy should be abolished because it is useless and outdated. It cannot achieve any effective legislation and it lacks the democratic representation that modern day societies strive for. It also has ties to colonial oppression: during the Boer War, Mau Mau rebellion and Indian Independence Movement British troops killed and tortured thousands of native people. Overtime, the Monarchy has fallen out of use, and is now an outdated institution, so, I say, round it out to a nice number in 2066 and call it a day—or a millennia.

The British monarchy should continue because of their economic benefit and the benefit to the country’s appearance. The British royal family is possibly the most well-known name in the world. With Britain at one point in history having conquered nearly a quarter of the land on earth, their influence on other countries is second to none.

The British royal family also has a benefit to Britain’s appearance. The royal family is seen as regal and noble. This also reflects well on the country, as there are some stereotypes that all British citizens are very posh and elegant. This stems from the appearance of the crown on the minds of people from other countries. Even the British accent has a connotation of someone who is very proper, this also comes from the crown.

A possible refutation would be that the British royal family does not have any real power and for that reason has no purpose to exist. However, the removal of the power of the monarch has already occurred, and this argument should not be taken into account. Certainly it is possible to abolish the monarchy but would take an extremely strenuous process that would cost the taxpayers even more. The British parliament would be debating and voting on this matter for months if not years as it is a monumental decision, thus Britain would be at a standstill for some time.

Now, it would be incorrect not to acknowledge the atrocities the crown has committed over the past centuries, however the argument is if the current monarchy is beneficial to the country. And while I in no way think that what they have done is morally acceptable for the purpose of this debate it is not the right question to be asking.