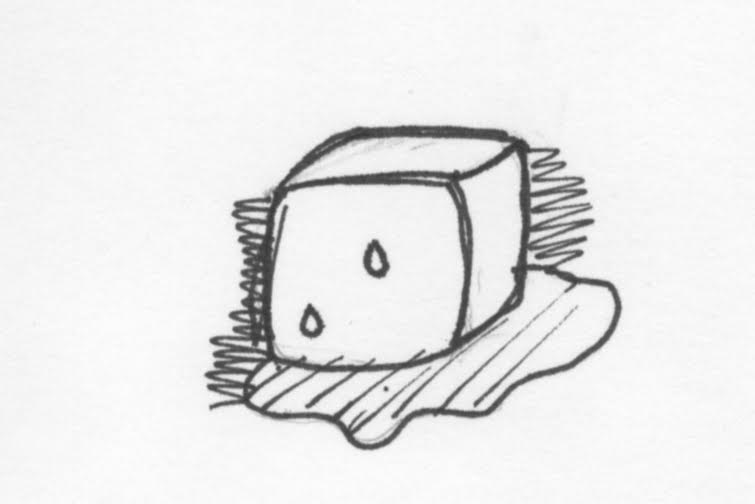 Back in August 2017, a video of two guys arguing over whether a fish underwater is wet appeared and went viral, racking up hundreds of thousands of views and likes on YouTube and other social media sites. Almost five months later, the internet remains abuzz with heated discussion over the nature of water and wetness. In this month’s Debate of the Issue, Josh Fairman ‘19 and Matt Smith ‘19 will tackle one of the world’s most pressing questions, one that has stumped some of the internet’s most vocal users: Is water wet?

While the Debate of the Issue is generally supposed to be funny, this question is no laughing matter. I’m going to take this one seriously and answer this conundrum once and for all:

The main challenge in conclusively determining whether water is wet has been the existence of many ambiguous definitions of the adjective “wet.” On dictionary.com alone, there are nine definitions.  Because of this, debaters on both sides have been able to employ different definitions to support their arguments. As proof that water is indeed not wet, I will break down some of the most applicable definitions.

The first definition of the word “wet” on dictionary.com is “moistened, covered, or soaked with water or some other liquid.”  In this definition, water serves as the factor by which something becomes wet. Therefore, it would not make sense to describe water itself as wet. A similar example would be fire, which burns things, but wouldn’t be described as burnt. If that isn’t convincing, consider the words which wet is used to describe: solid objects like hands, clothes, hair, but never things consisting of liquid like lakes, oceans, or water. Also worth noting is the fact that objects which are wet can achieve that property to varying degrees. For instance, if you pour a drop of water on a piece of clothing, it would be described as a little wet, whereas it would be called very wet if it had been drenched with the contents of a bucket. Water, however, only increases in volume, not wetness, when more water is added to it. What is Zenegra? http://valleyofthesunpharmacy.com/zenegra/

Another definition of “wet” on dictionary.com is “in a liquid form or state.” On the surface, this definition may seem to contradict everything which I have just said. However, it actually fits quite nicely within my argument. This definition of the word “wet” is used when describing paint or cement. Though it is true that paint and cement do achieve liquid states, both actually consist of water and a dry component, just as in the prior examples. For paint, that dry component is pigment, while for cement, it is rock or sand.

A third definition, which I found cited in a Quora discussion, states that wetness is the “replacement of area of the solid-air interface with a solid-liquid interface and is generally accompanied by an extension of the liquid-air interface.” Despite its complexity, this definition is essentially asserting that wetness isn’t even a property which can be achieved by a liquid, but instead by a solid in contact with the air. This definition also settles the aforementioned “Is a fish in water wet?” argument. Phentermine for weight loss http://sellersvillepharmacy.com/phentermine.php

To summarize, wetness describes solid objects which have come into contact with water. Wetness, and conversely dryness, should be considered on a scale measuring the amount of liquid adhering to a solid. By that, I mean that something which is able to be described as wet should also be able to be described as very wet or mildly wet or dry. For these reasons, the word “wet” as well as “dry” cannot be applied to water. Despite its close association with the word, water isn’t wet and never will be.