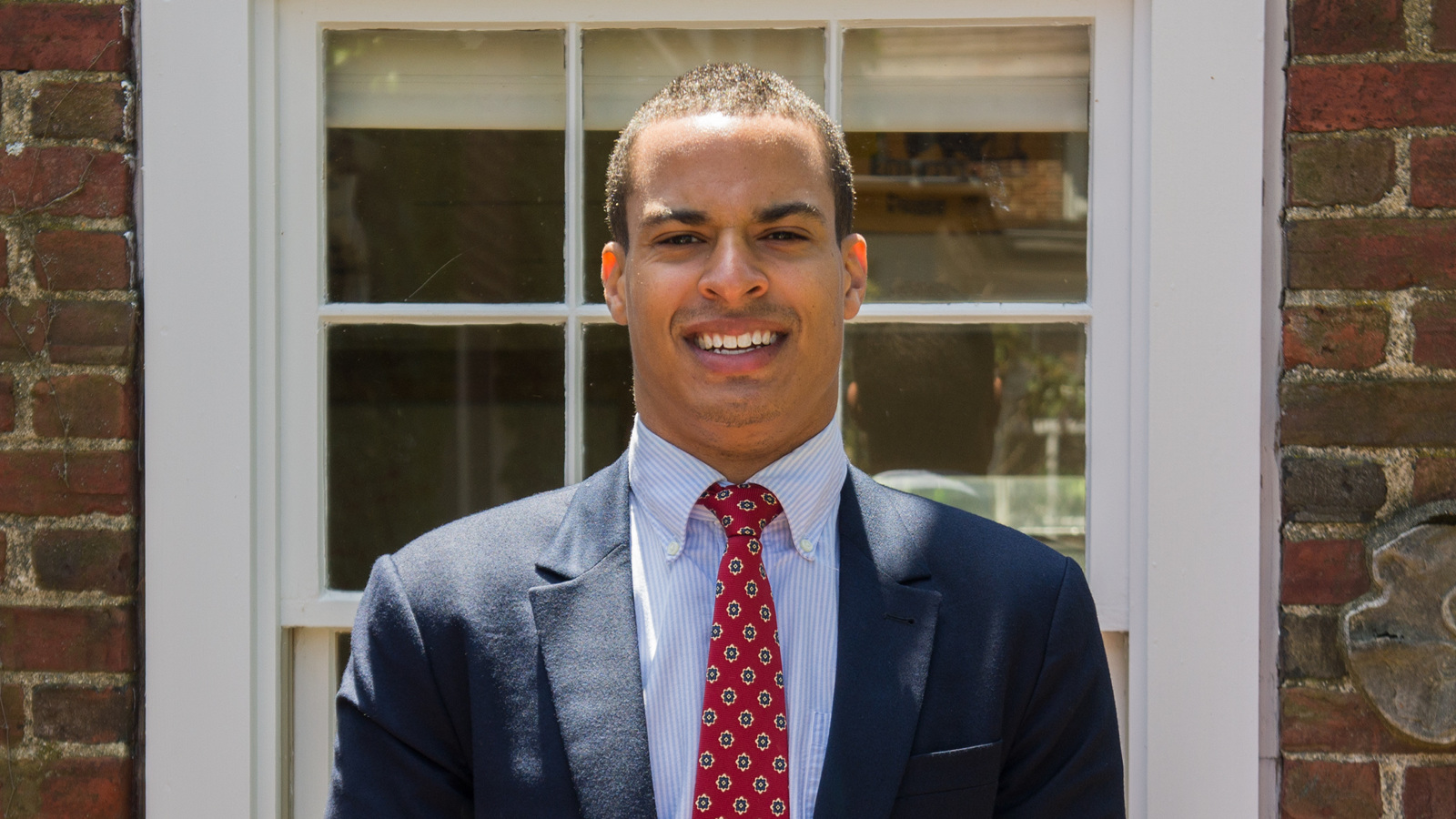 After three dedicated years on the Belmont Hill School faculty, Mr. Sundel will embark on a new journey as he leaves the East Coast to pursue a degree from the Marshall School of Business at the University of Southern California. During his time on campus, Mr. Sundel embodied the spirit of Belmont Hill. Teaching history and english, coaching soccer and track, working as an admissions officer, and serving as a dorm parent, Mr. Sundel’s influence touched nearly every aspect of campus.

Teaching the second, third, and sixth forms over his tenure, Mr. Sundel’s work has spanned the breadth of the upper and middle schools at Belmont Hill. “It’s been quite inspiring to see the all the growth over the past three years,” remarked Mr. Sundel, “and especially incredible to see the Class of 2018’s journey through the upper school as they’ve continued to take on impressive leadership roles in the community.” Leading the Sixth Form survey course on African American Studies this fall, Mr. Sundel noted the significance of the inquiry for seniors: “The class is all about introducing boys to topics that they might have encountered in the broader world, but have yet to have discussed in class — it’s all about uncovering a different side of American history and connecting that history to your personal identity.” Ultimately, as Mr. Sundel explained, “if you can talk intelligently about issues that are happening in our world – follow those issues, and hopefully make a difference, speak up for those who might not have a voice — that’s what the course, and education in general, is all about.”

Swimming for Fork Union Military Academy and Harvard College, Mr. Sundel took advantage of his experience as a student-athlete to coach Fourth Soccer and Middle School Track at Belmont Hill. An enthusiastic proponent of the “teacher-coach” model, Mr. Sundel enjoyed “getting to know students in-and-out of the classroom. It’s been amazing to see boys grow as students, athletes—and most importantly—as young men.” Off the fields, Mr. Sundel served as a role-model, mentor, and dorm-parent to the students in the school’s boarding program.

Reflecting on his time at Belmont Hill, Mr. Sundel described his tenure as “a fun three years” that “went by incredibly fast.” Departing Belmont Hill to “experience new places, learn new skills, challenge [myself],” Mr. Sundel is “excited to be a student again. Nevertheless, he does not believe his time in education is over. With a selfless perspective, Mr. Sundel described his motivation the field: “A place like Belmont Hill can open so many doors, and my goal is to be able to continue to open up access to opportunity for young men and women who otherwise wouldn’t have gotten the opportunity.” The Belmont Hill School community wishes Mr. Sundel the best of luck as he embarks on this new journey on the opposite coast.