From the Archives: “Dr. Melvoin Expresses His Plans for Belmont Hill”

From the Archives: “Dr. Melvoin Expresses His Plans for Belmont Hill” 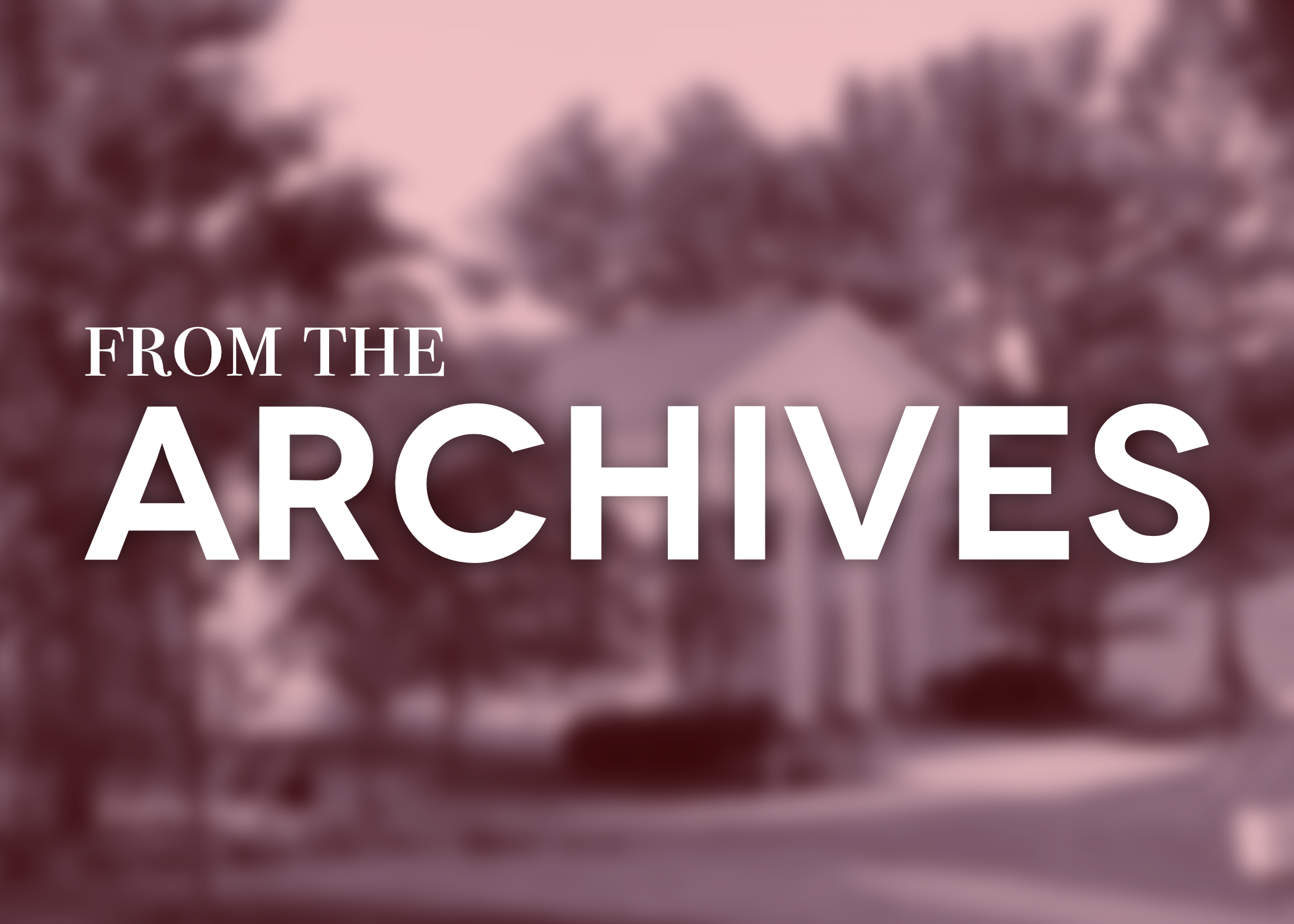 The Panel published this article by Christopher Bordeau ’94 on October 15, 1993 (Volume 41). This piece was re-published in Volume 66 (Issue 3) following the announcement of Mr. Gregory J. Schneider as 9th Head of School.

Richard I. Melvoin, Belmont Hill’s new Head of School, recently answered a series of questions put to him by Panel staffers representing students at the school.

Dr. Melvoin (M): I had known about Belmont Hill for 20 years, since one of my college roommates was an alum of the school, and he had always spoken highly of the place. I knew the school when I was teaching and coaching at Deerfield Academy, because we saw Belmont Hill through various activities. When I was at the Harvard admissions office, I had another way to view the school, through the lens of seeing the students who applied, and in actually coming over and interviewing students here — ironically, in Mr. Wadsworth living room. So I got a chance to see the place, and I was very impressed with it on many levels. I also had worked at a boys’ school for 15 years, so I had an idea about what that was about. I enjoyed the extra-curricular and athletic strength of the place also. I decided that, after seeing the school, it would be an exciting place to work at.

P: What do you see as your biggest challenge here?

P: What is your initial impression about the culture of Belmont Hill?

M: I find it to be a school which is rich in tradition, which tends to be seen as conservative by those outside the school. And yet, as I’ve gotten a chance to look here, I find a school which also has areas of impressive innovation balancing the traditions of the place. It seems to be well-balanced. It doesn’t seem to be a school that makes changes for fashionable reasons, but instead thinks them through carefully.

P: Speaking of “fashionable changes” in a Boston Globe article early this year, you talked about keeping up with “90’s issues.” Some of those issues, such as gender awareness, sexual preference, and homophobia have split other ISL schools into bitterly opposed factions. What is your view on these issues and how do you see their affecting Belmont Hill?

M: I think one of the great challenges for Belmont Hill is to think about what it means to be a boys’ school in the 1990’s. I think one issue that you suggested that requires our attention is to think carefully about gender sensitivity and gender awareness. I also believe that dealing with any adolescent male or female on issues of sexuality is part of growing up. Our society, the society that surrounds the school, is full of difficult issues, and part of our responsibility is to address these in a responsible way so that the students are prepared to go out into the world.

P: Would you say that this is Belmont Hill’s biggest challenge?

M: I would not yet say that. My biggest goal this year is to watch, to listen, to ask questions, and to learn. For that reason, I don’t know yet what the priorities will be. But I think that gender issues comprise one of a number of important issues for this school to think about.

P: From your experience at Harvard, what would you say would be the major problem, not at Belmont Hill, but in education today?

M: I am not sure that students at Belmont Hill can begin to understand the depth of the problems at many schools, particularly urban public schools, today. We worry about whether graphing calculators are going to solve our problems and other places worry about guns and knives. We worry about what is to be included in that American literature survey course and other places are worried about whether the kids will show up much less whether they will read. There are enormous problems in all too many of the schools across the country today. I don’t know yet whether we can take on the responsibility to bridge that gap. I don’t know how to bridge that gap. I hope it is something that we can think about as a school and our graduates can think about as part of their responsibility.

P: Would you see the problem lying in the administration, in the students, today’s society, or maybe a combination of these factors?

M: Probably none and all of them. I think that problems at a number of schools are vastly more complex than a single event or factor can account for. There are issues of public support for schools, of family expectations, teacher expectations, of training, of resources of schools, and of larger societal problems which make schooling problematic. One of the problems in thinking about school is that people in this country assume that schools will solve all problems, and they can’t; they’re just schools. They can do a lot but any school gets you for only a few hours each day, and then you go home, to a different life.

P: Moving on to a different topic, in the Globe article you were quoted as saying that a classical education requiring athletics might close off a lot of options for a student. Do you see this problem at Belmont Hill?

M: Probably the biggest daily issue that I have seen in my first month here is time — none of us has enough time to do what he wants. In part, I want to spend the year thinking about that issue.

P: Would you anticipate a schedule change to solve this problem?

M: The faculty has looked at some schedule changes in recent years. I don’t think the faculty is ready to make a change now, but a schedule change might be one way to attack part of the problem.