Global Studies History Made: Javi Sánchez Returns to the Hill

Global Studies History Made: Javi Sánchez Returns to the Hill 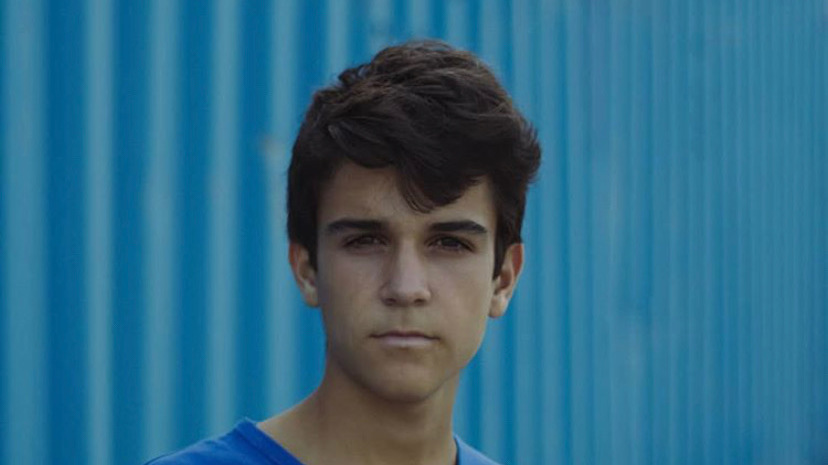 For the first time in Belmont Hill History, Belmont Hill has an exchange student who is returning for his second year. Coming from Zaragoza, Spain, Javi Sánchez has pleasantly enjoyed the different climate in New England. While many Belmont Hill kids dread the cold winter climate, Javi has come to make the best out of it. Last year, Conner Willet ‘21 took Javi up to Mount Sugar Bush in Vermont, and he learned how to alpine ski for the first time. Not only has Javi been able to experience New England, but Javi has also been able to visit the Southeast with Conner. Last year, the two of them went down to Florida, where they practiced gulf and enjoyed the warmer weather at the beach. Similarly, this year, the two of them went down to North Carolina for Conner’s golf tournament, and Javi also got to visit Davidson College and watch golf. The two of them plan on going back up to Sugar Bush to go skiing again.

Javi has noticed a few major differences in the schooling systems between his high school, Montearagón, in Zaragoza and Belmont Hill.  The school schedules, in particular, seem to contrast greatly. At Belmont Hill, students take five classes with three free blocks, and the majority of school days are from eight in the morning to three in the afternoon. Meanwhile, Javi takes classes from eight to five with a two-hour lunch break between 1:30 and 3:30. Furthermore, Javi takes ten classes including Philosophy, Economics, French, English, Spanish. He plays soccer for his school team and in his free time focuses on photography and video editing. Belmont Hill is very lucky to have Javi, and we hope he comes back next year!