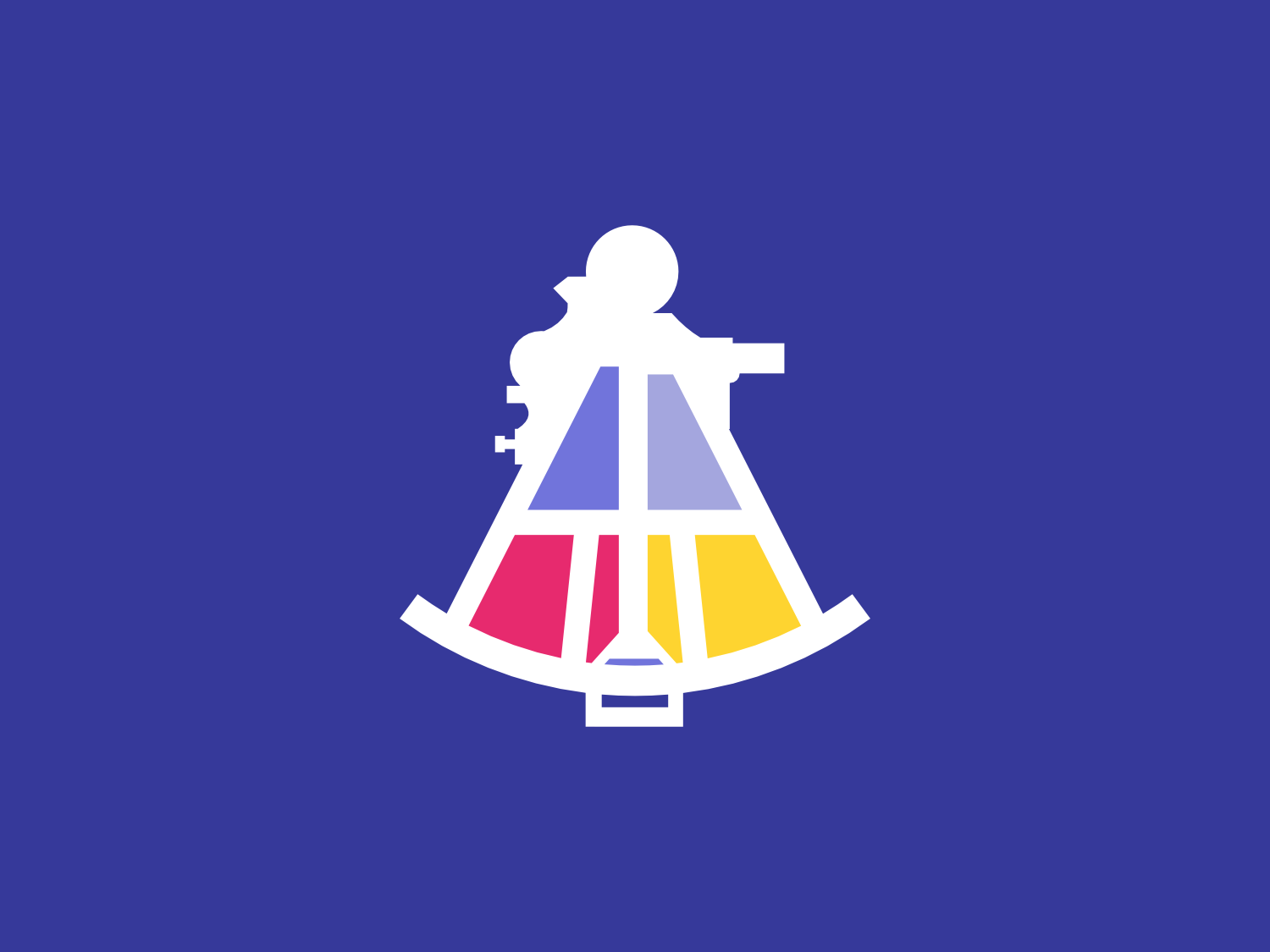 If you’ve seen large groups of students assembling around campus at the end of 2:15, they were probably playing HQ. Put on the App Store 3 months ago, HQ is a completely free, live trivia game show for the iPhone. The rules are simple: the host, usually internet comedian Scott Rogowsky, but occasionally former BBC reporter Sharon Carpenter or actress Sarah Pribis, will ask a series of 12 questions ranging from easy to hard (most are the latter). For each question, players must choose one of three multiple-choice options and answer within 10 seconds. If you answer all 12 questions correct, you split a pool of money, ranging from $1000 on most days to $8000+ on Sundays and holidays, with the other winners. If no one wins a given game, the money rolls over to the next day. Games, lasting around 15 minutes, occur on weekdays at 3:00 and every day at 9:00.

Since its creation, the HQ app has drawn viral support. Currently#2 in the Trivia category on the App Store, HQ has accrued over a million downloads. For any given game, the number of players can range from 100K to 300K+. At Belmont Hill, the app has earned an almost cult-like following. Especially in the Form III study hall, discussion about HQ is frequent and lively, as students complain about difficult questions from past games or joke about funny comments in HQ’s chat feature. With a mix of luck, skill, cooperation, and some speedy typing skills on Google, a number of Belmont Hill students have even won money on the app, although no winnings thus far have broken double digits. Win or lose, HQ provides Belmont Hill students the unique opportunity to bond over the experiences and rewards of a traditional television show with the convenience and accessibility of smartphone games. The app marks a drastic change in the smartphone game market and is likely only beginning its rise in popularity. Belmont Hill will likely see the emergence of similar apps on campus soon.